Breast cancer and dragon boat racing are not usually subjects associated with each other — until now. A new documentary, “Oceans of Pink,” explains how this unique sport is bringing together teams of breast cancer survivors in Florida.

Breast cancer is a battle that leaves many survivors feeling out of control of their own bodies. To combat this problem, women around the world are finding their strength and power through an unusual sport: dragon boat racing. Survivors form teams, learn how to paddle the long boats and race in local competitions.

Most of the time, the survivors’ dragon boat teams go up against other teams from their area. Every four years, however, they have the chance to come together in the International Breast Cancer Paddlers’ Commission’s Participatory Dragon Boat Festival. The event celebrates life, creates a sense of camaraderie and reinforces the sense of sisterhood among survivors. 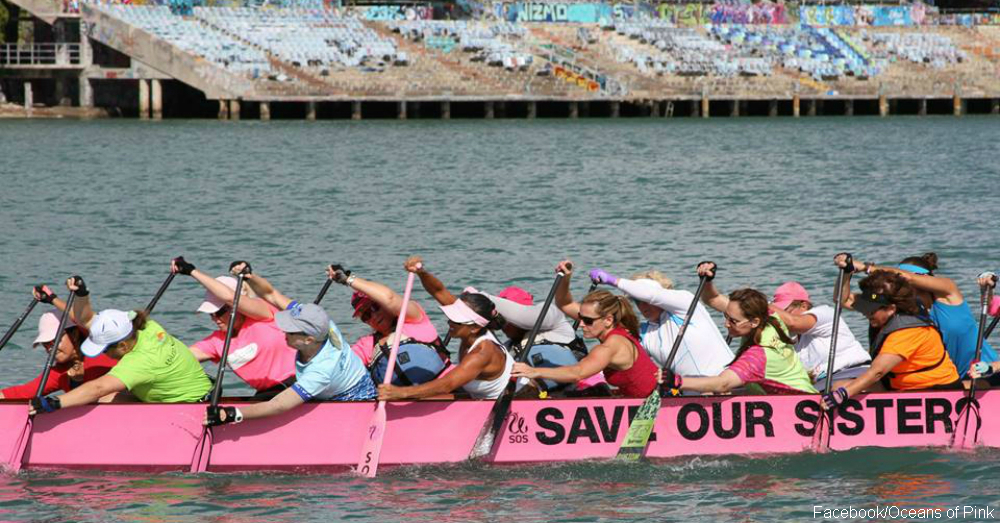 The 2014 Participatory Dragon Boat Festival took place in Sarasota, Florida, thanks to the tireless efforts of Kim Bonomo, a breast cancer survivor and the boat leader for the Miami dragon boat team. “Oceans of Pink” follows Bonomo as she works to bring the festival to Florida and trains for the racing events with her team.

In addition to telling the inspiring stories of several breast cancer survivors, filmmaker Shirley Ravachi uses “Oceans of Pink” to explain the importance of early detection. Her narrative focuses on the Hispanic community, a group that tends to get cancer screenings after the disease has spread. With the documentary, she hopes to increase awareness of breast health and encourage regular mammograms. 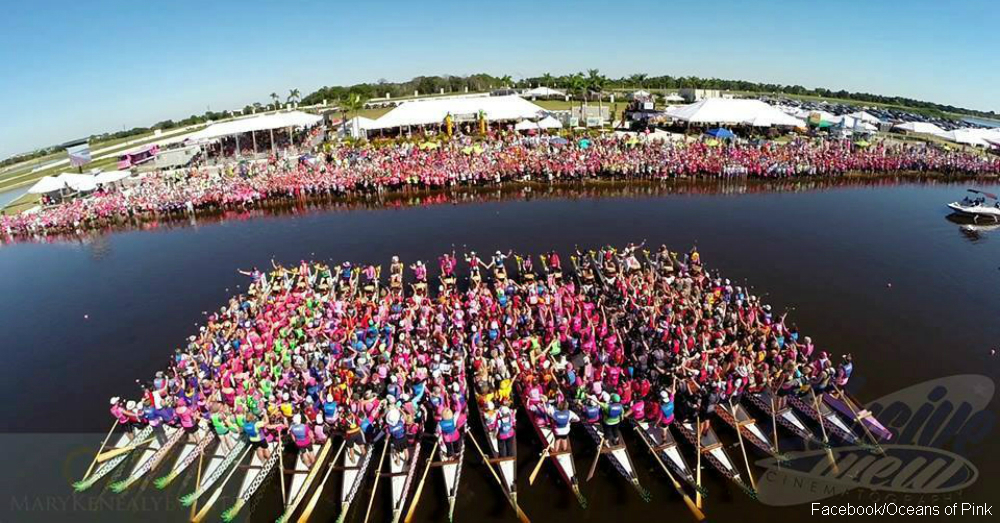 If you’re interested in learning more about dragon boats, check out Team Chemo Savvy on their dragon boat racing adventures.