Women who undergo regular screening mammograms and who have a history of false-positive test results may be at a higher risk for invasive breast cancer up to 10 years after a false positive, according to a new study from the University of North Carolina.

However, authors of the study reassure women that they should continue to get regular screenings based on current guidelines and that there is no cause for alarm.

Reason For The Study

Two-thirds of American women ages 40 and older get mammograms every one to two years, according to Eureka Alert!. After 10 screening mammograms, chances of a false positive are 61 percent for women screened annually versus 42 percent for tests done every two years. After doctors, oncologists and radiologists note a false positive, they typically refer women for more imaging tests and possibly a breast biopsy. Researchers wanted to find out how often a false positive turns into invasive breast cancer. 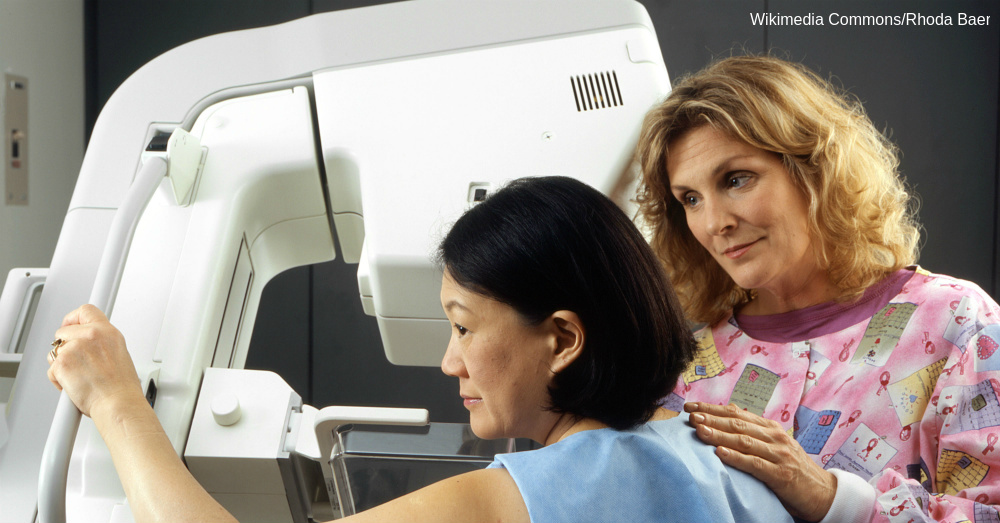 Dr. Louise Henderson, from the University of North Carolina’s Lineberger Comprehensive Cancer Center, was the lead author, and several other universities participated. Henderson and her team examined nearly 1.3 million women ages 40 to 70 with no history of breast cancer. All of the women received screening mammograms between 1994 and 2009, for a total of 2.2 million mammograms.

Of these screenings, more than 2 million mammograms came back negative, and 159,448 came back as false positives with a recommendation for more imaging, notes Breastcancer.org. Nearly 23,000 mammograms led to a biopsy. Women ages 40 to 49 made up one-third of the false-positive results, and women with dense breasts had higher odds of a false positive. 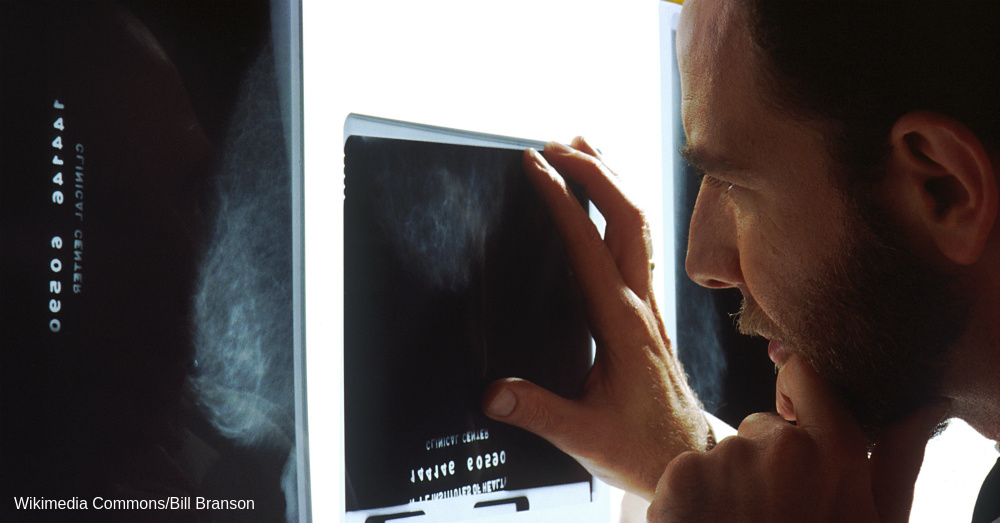 This shows that the relative risk of developing breast cancer correlates with the amount of testing for the patient. The 10-year risk for a false positive turning into invasive breast cancer is 39 percent higher for women who had additional imaging done compared to women with a negative result; for false-positive women who had a biopsy, this risk is 76 percent higher than for women with a negative result. 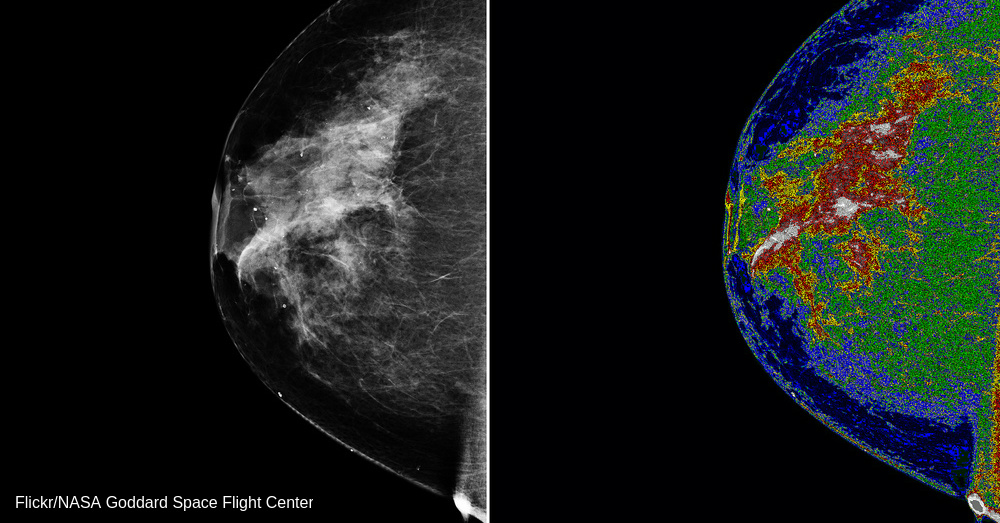 Women should not ignore a false-positive report, and they should discuss further testing and options with their doctors before proceeding. Doctors should keep track of women who get follow-up tests and regular mammograms to monitor any possible signs for cancer. However, there is no cause for alarm as the overall risk of developing invasive breast cancer is quite low.

Henderson told NPR that the study doesn’t pinpoint the exact reason why false positives lead to more cases of breast cancer. For example, a radiologist may notice an abnormal pattern that’s not a direct indication of cancer, but could turn into breast cancer later, which leads to further monitoring for the patient.

The most important part of this study is that women who have had a false positive should be especially attentive to their health and should continue having their mammograms taken.