In-vitro fertilization can be a wonderful thing for many with fertility issues. However, a new study indicates that some forms of IVF may increase the likelihood of developing dense breast tissue, which is a risk factor for breast cancer.

Between 12 and 28 percent of couples worldwide experience infertility, and 6.7 million women in the United States alone have difficulty becoming pregnant. Although the causes of infertility can vary, researchers have found that infertile women often have denser breast tissue than women who can become pregnant easily. This is associated with an increased risk of breast cancer, as dense breast tissue contains a high percentage of glandular cells, which are more likely to develop into tumors than fatty tissue. 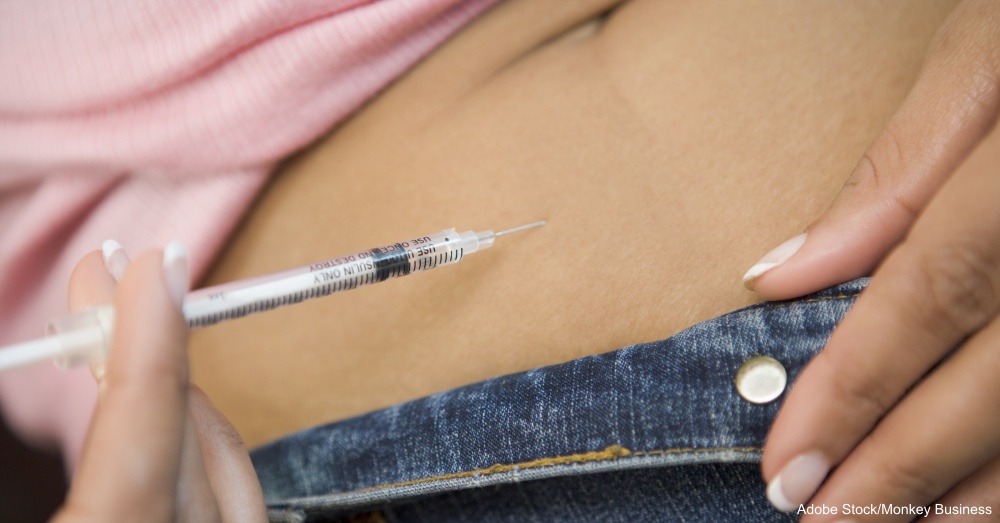 Although the link is statistically significant, researchers caution that there is no need for women to completely avoid fertility treatments. Although dense breast tissue is a risk factor for cancer, it only increases that risk by a small percent. The largest risk factors are age and gender. The link also may be more complex than the study suggests, and some of the women who developed dense breast tissue may have done so even without fertility treatment. Women who want to undergo fertility treatment but are worried about the breast cancer risk should discuss it with their doctors.

Although there does appear to be a link between controlled ovarian stimulation and an increased risk of breast cancer, the subject is complex and best decided between each woman and her doctor. Visit here to learn about options for preserving fertility while undergoing breast cancer treatment.