Eating more fiber, especially during the teenage years, may help prevent breast cancer in women later in life. The trick is to eat the daily recommended allowance of fiber as a teenager, according to a study published in February 2016. The link between fiber and breast cancer reduction has been touted before, but this is the first that links fiber consumption in high school. What does this mean for breast cancer prevention?

What The Study Examined 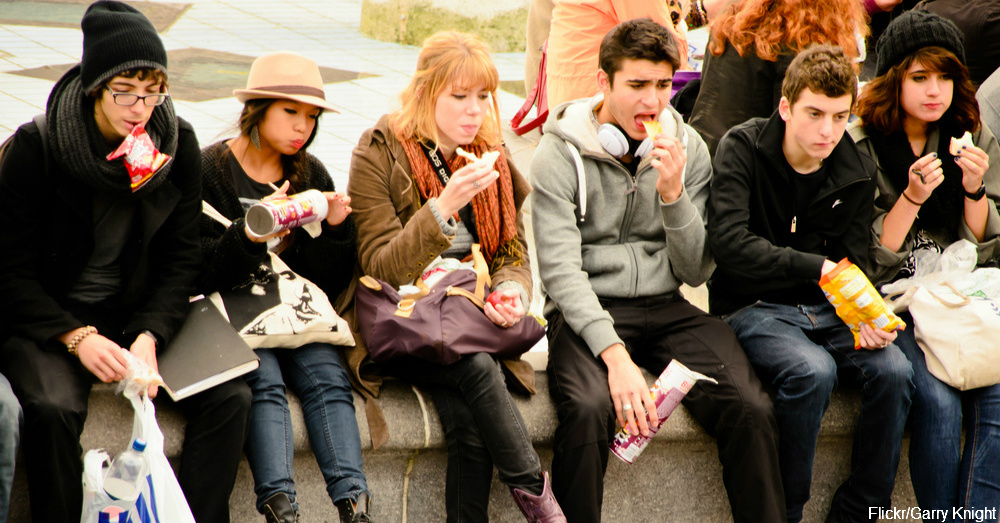 Researchers from Harvard examined the health data of more than 44,000 women. Women who consumed 28 grams or more of fiber every day during high school showed a much lower risk of getting breast cancer before menopause compared to women who said they ate less than 15 grams of fiber per day as teens. The data comes from a massive, nationwide survey of nurses who self-reported the foods they ate.

Teenage girls should eat more fruits and vegetables to get the right amount of fiber. Teenage girls who eat 25 to 30 grams of fiber could lower the risk of this disease later in life by 30 percent. More fiber consumption in high school can lower the risk of breast cancer by 16 percent overall and 24 percent before menopause.

This study follows research from 2012 that notes for every 10 grams of fiber, a woman reduces her risk of breast cancer by 5 percent. Someone who consumes 20 grams of fiber per day lowers the chances of getting the disease by 10 percent.

Why The Link Between Fiber and Breast Cancer? 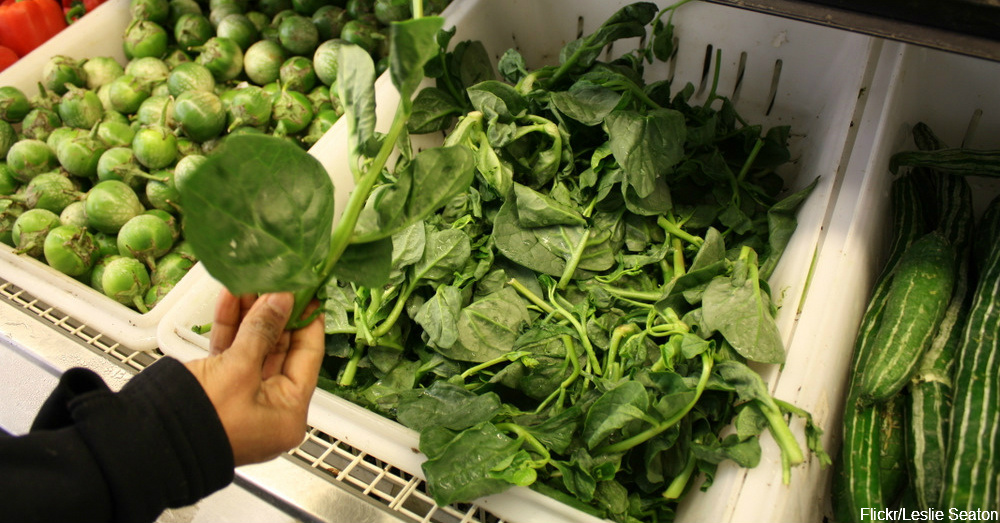 Researchers aren’t sure why high-fiber diets may ward off breast cancer later in life. One theory is that the teenage years are when the breasts develop and adolescence is when body composition occurs. Body composition may also play a role in breast cancer formation since obesity after menopause may increase the risk of getting the disease. The limitation of the new study is that women had to recall what they ate in high school. Doctors must conduct new, long-term research that follows the diets of teenagers now versus the odds of getting this disease 20 to 40 years into the future.

The Harvard study doesn’t show that fiber itself reduces the risk of breast cancer. It could be that many high-fiber foods contain other vital nutrients. Researchers note that one particular factor doesn’t necessarily prevent someone from getting cancer.Regardless of why high-fiber diets reduce the chances of breast cancer, eating foods high in fiber helps the body in other ways. To get some nutrient-dense foods in your daily food intake, consider adding seeds to your diet.