If a possible breast cancer diagnosis seems difficult to reveal to a significant other, just imagine revealing it to someone on a first date.

That’s what Leanne Barnes did on her first date with Tom, and she told him he shouldn’t feel obligated to stick around. Tom didn’t feel obligated, but he stayed with her throughout her treatment, and the couple didn’t let cancer hold their relationship back. 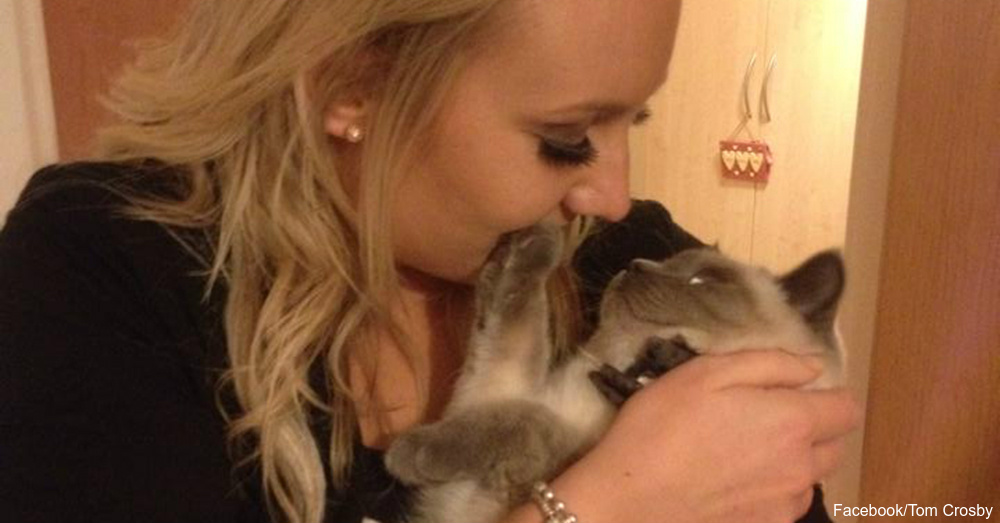 According to the Daily Mail, it was Leanne’s pet kitten that helped her realize there may be something wrong. The kitten jumped on her chest, causing her some pain. When she took a closer look, she found a small, hard lump. Leanne saw her doctor, who didn’t think she had much to worry about, but she made sure to get a biopsy and ultrasound anyway. 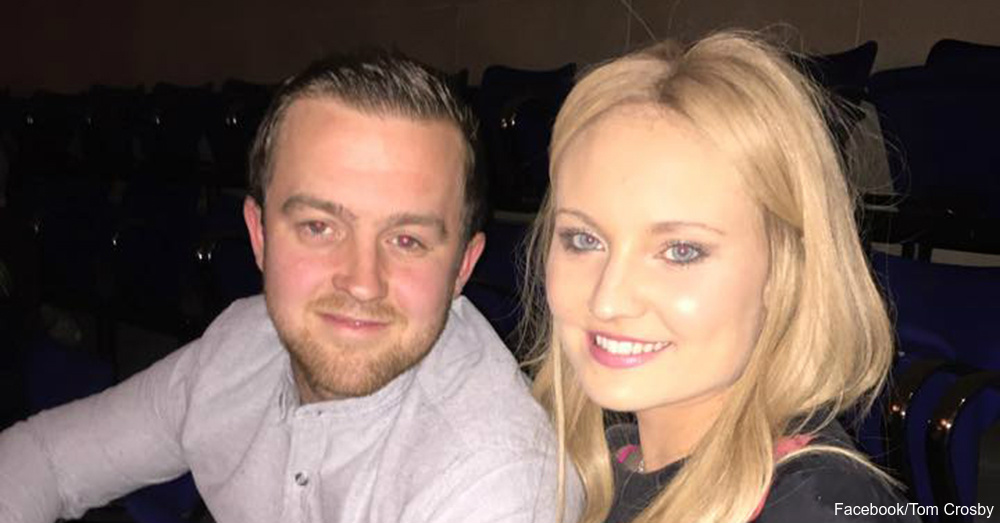 During the period between undergoing these tests and receiving the results, Leanne went out with Tom, who she had gotten to know on the dating app Tinder. She told him that she might have breast cancer, and soon after she got confirmation that it was, in fact, breast cancer. On her next date with Tom, she broke the news, and he told her that it didn’t matter to him. She held back with him at first, afraid that he might not stick around, but over time, he proved that he was there for the long haul. 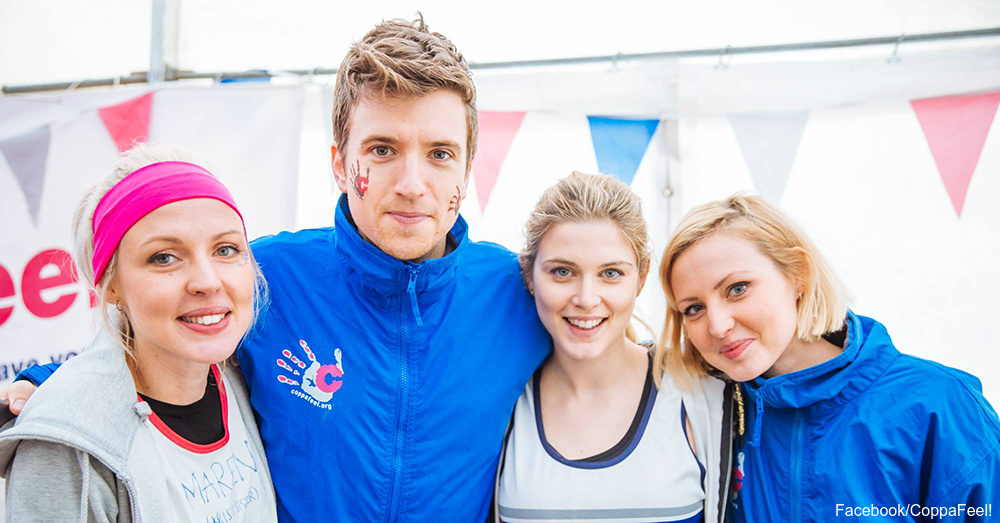 Over the next six months, Leanne had a lumpectomy, chemotherapy and radiotherapy. Through it all, Tom stayed by her side. Leanne is on hormone therapy until 2020, but the other treatments have already been successful, and she is currently cancer-free. As far as her relationship, she and Tom started living together after a year of dating. After her diagnosis, Leanne also began raising breast cancer awareness by visiting schools and businesses, and working with the charity organization CoppaFeel.

Leanne and Tom’s love story is an inspirational tale of fighting cancer and standing by someone no matter what. Check out another young woman’s journey with cancer here.