While there’s perhaps nothing more heartbreaking for parents than losing their own child, this couple decided to create their own silver lining when it happened to them. After their son died of a debilitating heart condition, they started a foundation to honor him and to help other young people who live with life-threatening illnesses.

Approximately one in every 100 children is born with a congenital heart defect, according to Kid’s Health. David Cunha was diagnosed with a condition known as transposition of the left single ventricle when he was only four days old, and he underwent multiple open heart surgeries early in his life. He also had a pacemaker by the time he was five years old. 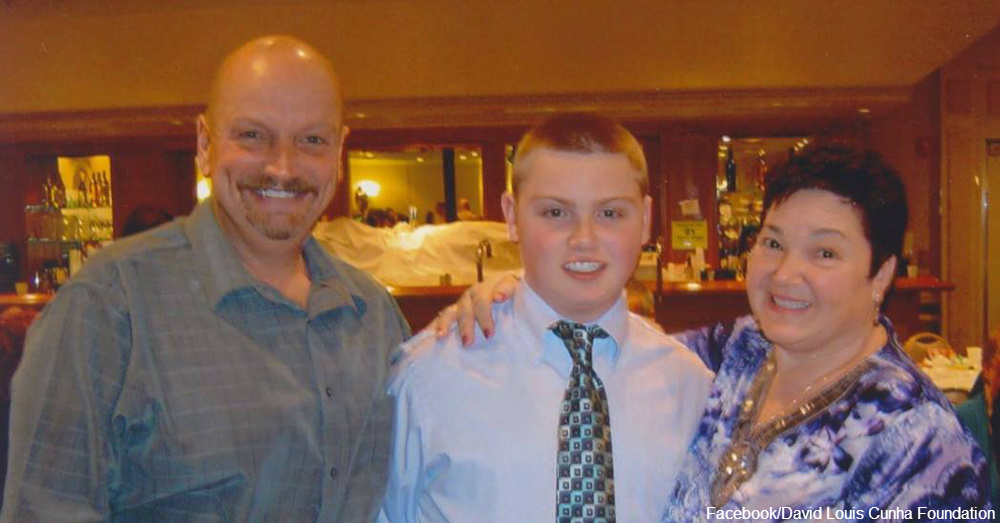 Despite his condition, David worked hard and loved to spend his time volunteering and helping others. He graduated from Smithfield High School in 2012 and he was a member of the National Honor Society. He went on to study Mass Media Communications at Rhode Island College. Sadly, David passed away in his sleep on January 12, 2015 at only 21 years old. 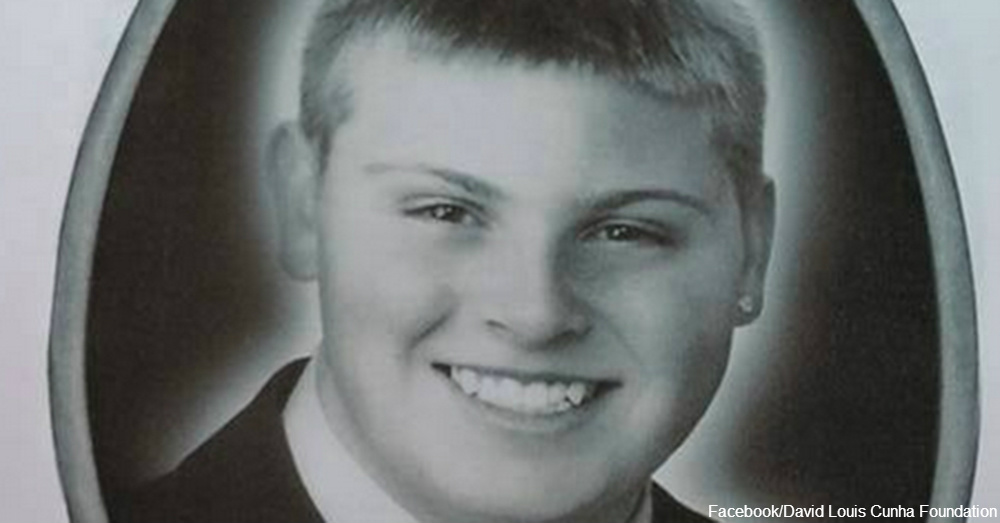 His parents decided to turn their tragedy into hope by starting a foundation that honored him. Since he was very active in community service, they felt that the best way to honor his memory was to actively support children with health problems. 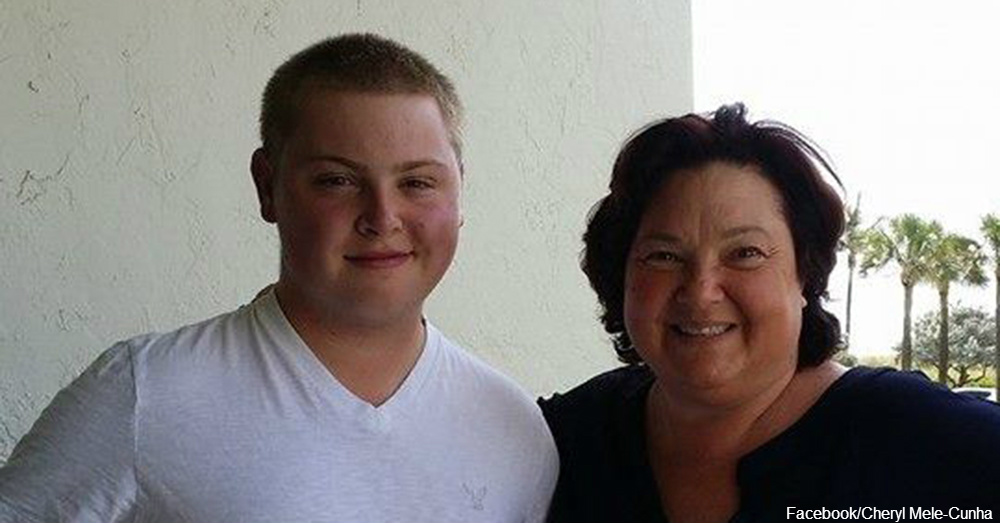 Setting up a foundation isn’t the only way to honor a loved one who suffered from a terrible disease. See what one high school student did in remembrance of his grandfather, who died from Alzheimer’s disease.