When two high school seniors helped a homeless man years ago, they had no idea that their kind acts would lead to a $10,000 gift in 2016. Homeless drifter Wade Herter was alone and freezing during a blizzard when then-teenagers Luke Arnold and Ryan Kodat saw him, brought him warm clothing and a coat, and then purchased a train ticket for him, allowing him to visit his father. 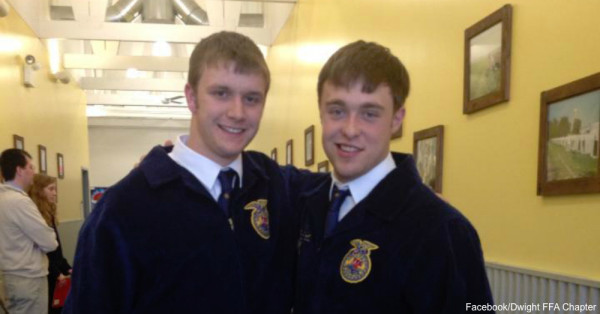 Herter’s father later passed away, leaving him an estate worth $1.2 million. Herter was able to turn his life around, relocate to California, and begin working in standup comedy and in the film industry. 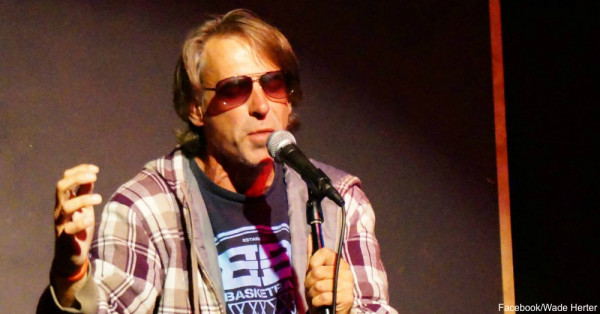 He always kept the kindness of the two teens in mind, eventually deciding to honor the teens by gifting their Dwight, Illinois, school with $10,000. Herter sent the funds along with a letter detailing his ordeal during the blizzard and the efforts of the teens who showed him kindness that day.

Learn more
Herter gave the school permission to use the money any way that they wished, asking only that they honor his father in the process. The school had been unaware of the boys’ treatment of the homeless man until the award arrived.

Using the $10,000, the school created the Warren Herter Pay It Forward award. The award is set up to honor students each year for random acts of kindness. Arnold and Kodat, whose random kindness changed Herter’s life for the better, will judge nominations from other students to determine who receives the award. The school plans to offer the award for the next 10 years. Like the selfless teens in this story, more and more people are learning how unexpected kindness and generosity can really impact the lives of others in unimaginable ways.