In 2009, 29 year old Vanna Belton was stuck in traffic when she realized that the streetlights were blurry. Over the course of a few weeks, she lost her eyesight. Doctors were unable to explain exactly what happened to her. However, with the help of modern medicine, she can see again. 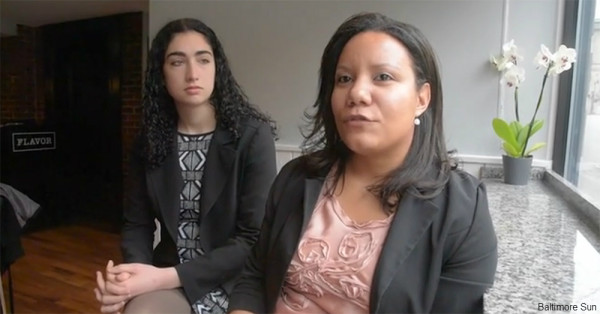 When she noticed after retinal stem cell surgery that she could read automobile license plates, she walked around her neighborhood reading each one.

Reading anything had been impossible since 2009, when doctors told Belton she was going blind. She had lost all hope until Dr. Jeffrey Weiss, a Florida opthamologist, asked if she wanted to participate in a clinical trial. 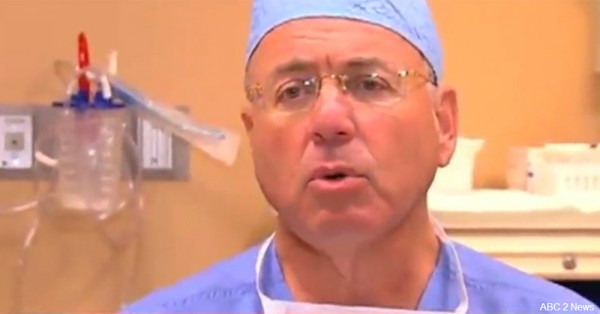 She decided to try it out, and thanks to the study, she has limited vision. Though her vision is not perfect, she is more independent than before. She doesn’t need a cane to walk and doesn’t have to ask for help getting around.

Dr. Weiss’ treatment is very unconventional, and no one can explain precisely how it works. However, approximately 60 percent of his patients have regained some of their vision after the procedure. Belton is grateful, because the procedure enabled her to see her wife for the first time. She still has to go through more treatments, and the results of these treatments are unknown. However, she is willing to take the risk. Doctors are still hesitant because very little is known about the long-term effects of the procedure. However, for Belton, this procedure helped her gaze into the eyes of her wife on their wedding day. According to her, regaining her sight was the best wedding gift!