Ginger Is Easy To Add To Meals, And May Trigger Cancer Cells To Destroy Themselves

Scientists may have discovered a new way to combat ovarian cancer: consuming ginger. The flavorful spice may trigger cancer cells to destroy themselves, according to a new study by BMC Complementary and Alternative Medicine.

According to the research, a natural component in ginger called gingerol can shrink the size of cancer tumors by up to 56 percent — which is great news for any ovarian cancer patient. The component works by preventing the tumors from growing and spreading further, and it triggers a process called apoptosis, or cancer cell suicide. It may also trigger a phenomenon called autophagy, where cancerous cells attack and kill each other. The scientists who have been working on this research posit that including ginger into a healthy diet may prevent or even treat ovarian cancer.

Ginger already has a long history — almost three hundred years — of being used for medicinal purposes. It has often been used as a treatment for symptoms like inflammation and nausea in many cultures, but new research is expanding on the benefits of ginger on people’s health. In addition to treating and preventing ovarian cancer, a study published in the British Journal of Nutrition suggests that ginger may help with prostate cancer, too. Not only does ginger benefit health but it also does not detract from it. This spice has no toxicity even when consumed in high quantities. 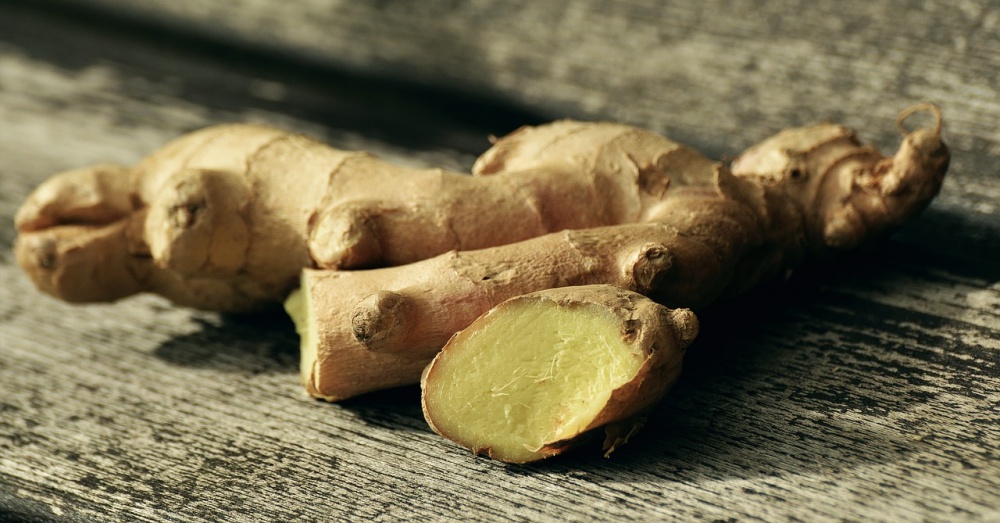 The benefits of ginger abound. Plus, since it’s a relatively common spice, it could easily be incorporated into a healthy diet. So far, only preliminary links have been established between ginger and the treatment of ovarian and prostate cancer, but scientists are hopeful. After all, this natural and wholesome herb could spice up your meals as well as help prevent cancer — what’s not to love about that?

Drinking A Bottle Of Wine A Week Is Equivalent To Smoking 10 Cigarettes When It Comes To Cancer Risk, Study Says: Click “Next” below!