One man took paying it forward to a whole new level after a woman helped him pay for his groceries when he forgot his wallet in the car. He asked for her name, and took special notice of the shirt she was wearing, which gave him an idea on how he could repay her for her good deed while helping others in the process. 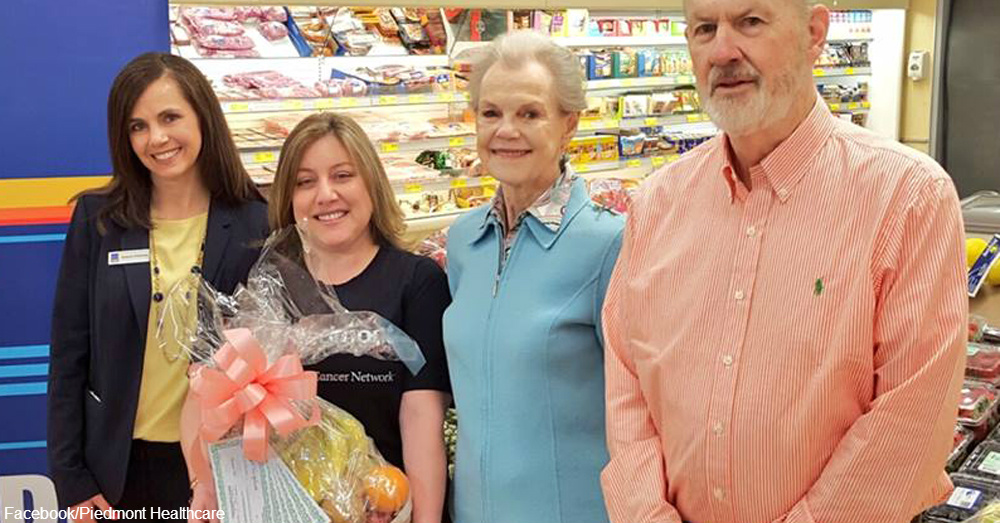 Tracy Warshal was buying some groceries one day in December 2015 when she noticed the man in front of her had forgotten his wallet. She told ABC News that it would have been a headache for him to go out to his car to get it, and his groceries were only $7, so she gave him the money. He was appreciative of her kind gesture, and asked her name. She told him her first name and wished him a “Merry Christmas” before they parted ways. 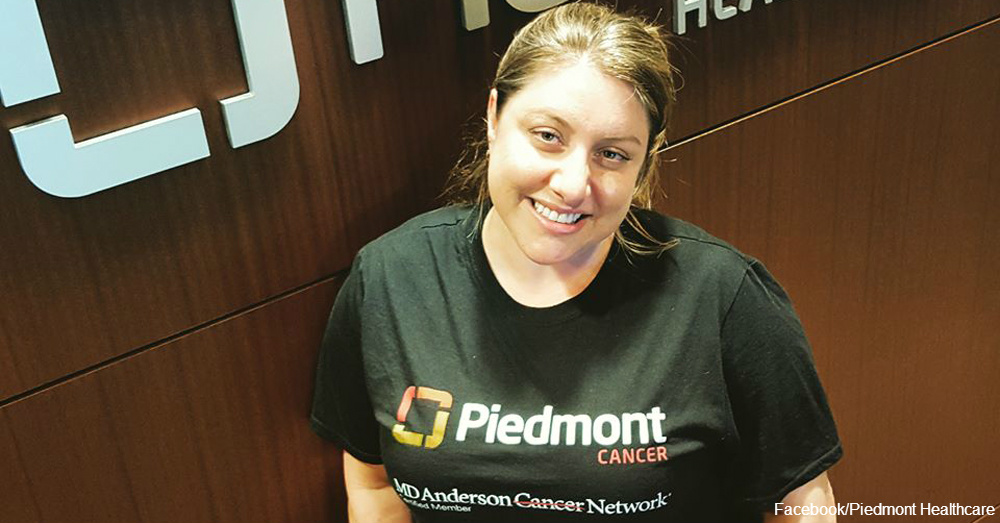 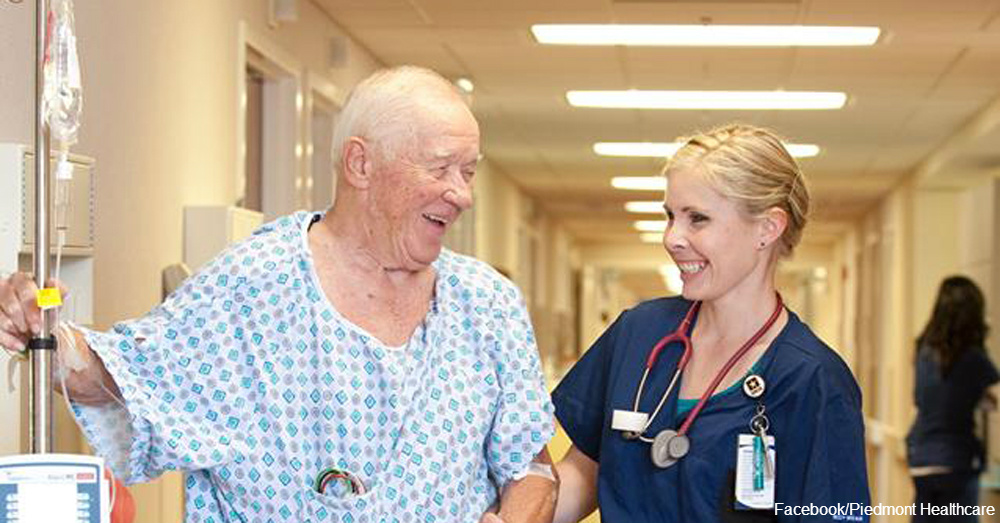 The man decided to remain anonymous, which Tracy respects, although she wishes she could thank him. According to Inquisitr, the foundation is going to use the donation to help its cancer patients, along with prescriptions, parking and transportation around its facility. The story of this man’s donation has gone viral, showing the world that sometimes all it takes is a small act of kindness to make a big difference.

Tracy thought she was just doing something nice for a fellow shopper, the same thing she’d want someone to do for her or her family in that kind of situation. Little did she know how appreciative that man was for what she did.