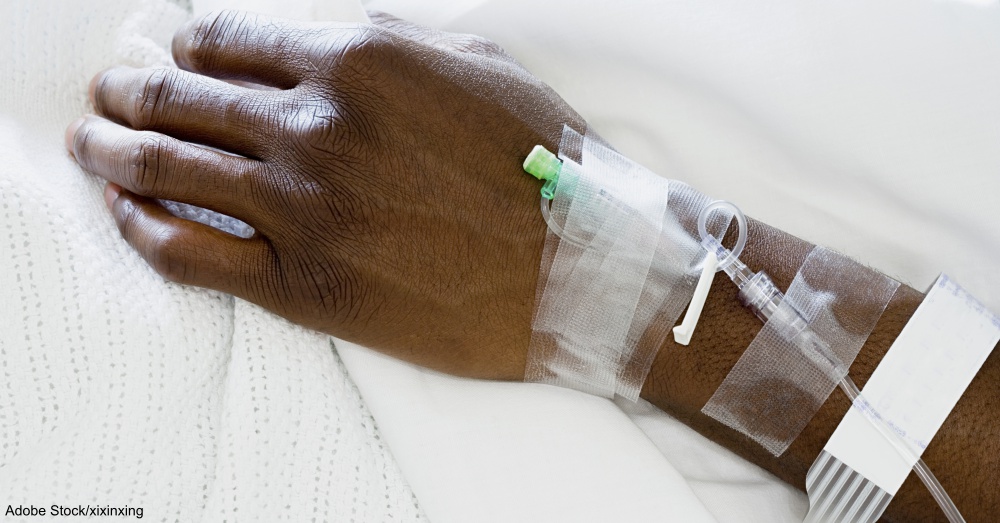 One change involves the administration of neoadjuvant therapies, which are the first step towards shrinking a tumor prior to invasive measures, such as surgical removal. It typically involves chemotherapy or radiation therapy, but the NCCN expanded that to include endocrine therapy for patients whose tumors are estrogen receptive positive. The NCCN still cautions that this should only be used in particular cases, such as post-menopausal women or women who have other conditions that make them poor candidates for more traditional neoadjuvant therapies.

The primary adjuvant endocrine therapy for breast cancer, or a therapy given after the main treatment to prevent the cancer from returning, has long been tamoxifen. Pre-menopausal women should generally be on tamoxifen for five years, but that may change if they become menopausal during or shortly after that treatment. Menopausal women may need an additional five years of tamoxifen to prevent recurrence. This is an increase in treatment times due to studies that showed a small but significant chance of mortality after five years but before ten years had passed. 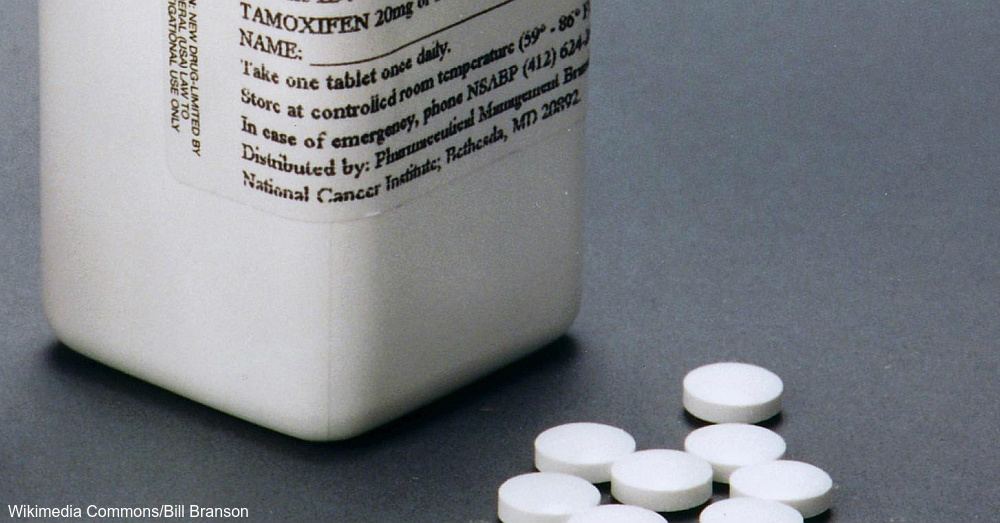 HER2-positive breast cancers are some of the most treatment-resistant kinds, and the NCCN also tweaked its recommendations for them in light of new research. These results are more experimental and involve the addition of new drugs as neoadjuvant therapy. HER2-positive cancers were previously treated with trastuzumab and chemotherapy, but the addition of a drug called pertuzumab has shown promise in clinical trials. This combination may be more likely to achieve pathological complete response, or a shrinking of the tumor to the point that it cannot be detected anymore.

Similarly, the NCCN has broadened its recommendations to include combination therapies for metastatic breast cancer. It previously focused on singular approaches, such as chemotherapy or single-drug endocrine therapy, but several combinations are showing promise.

Breast cancer treatment is a constantly evolving field, and the NCCN's updated recommendations reflect those changes. What therapies have you used? Please share with us in the comments!