Whether you’re feeling down or just poking around, the web is an endless source of photos that can amuse, delight, inspire and overjoy. Whether it’s baby animals, children or baby animals playing with children, there’s no shortage of adorable pics out there. Check out this uplifting photo series and experience some of the cutest images the Internet has to offer. 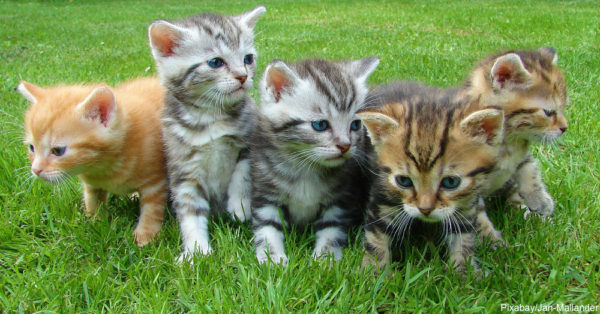 Whether they’re acting up or just hanging out, there’s no way not to love candid pictures of animals, particularly if they’re babies. 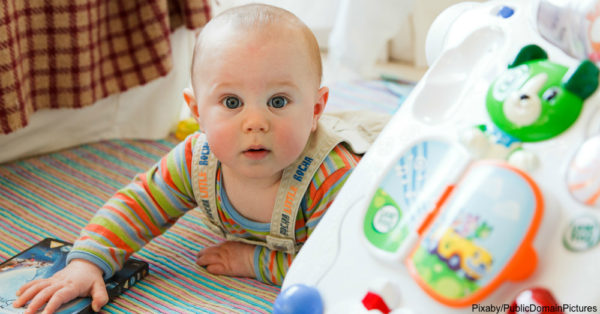 And while we’re on the subject of babies, the human ones are usually pretty cute as well. 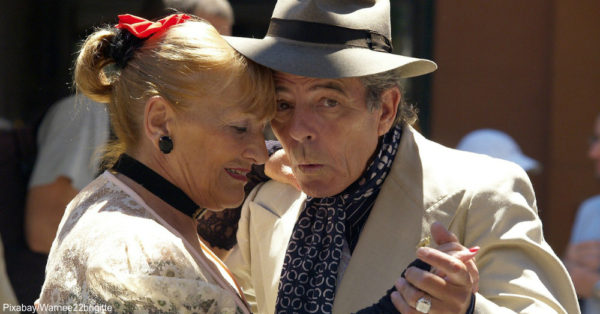 What is it about photos of elderly couples that’s so appealing? Most likely it’s the promise of a love that lasts throughout a lifetime. 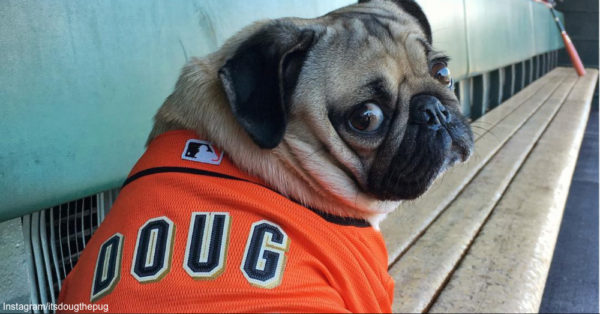 In the realm of less profound cuteness, it’s hard to deny the appeal of animals in clothing, such as Instagram star Doug the Pug. 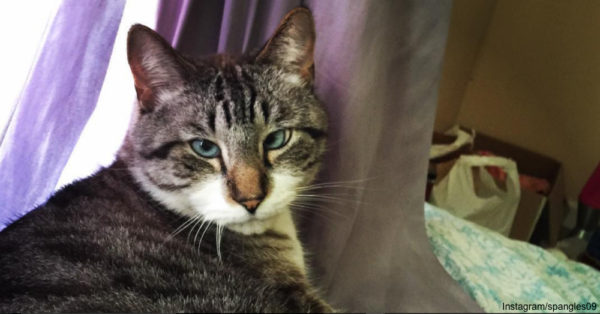 Another animal sensation, Spangles the Cross-eyed Kitty is so cute he doesn’t even need to dress up in outfits (though it doesn’t hurt when he does). 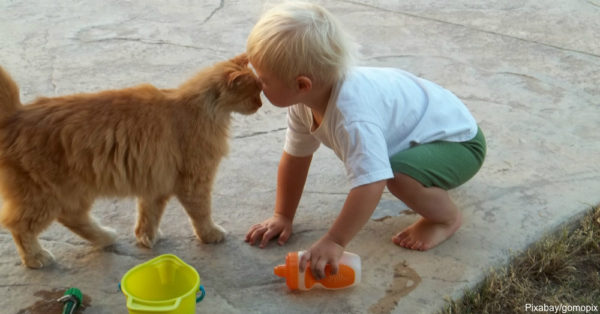 Some pairings and just destined to bring a smile to your face, and kids with pets is certainly one of them. 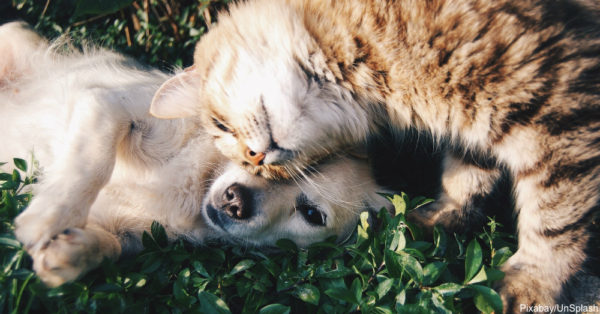 What’s more inspiring than watching animals from different species put aside their differences and pose for photo ops? 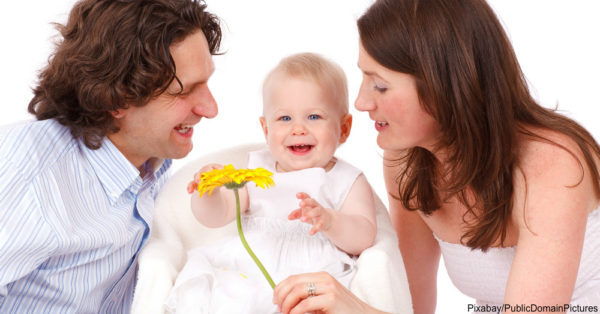 Parenting is a tough job, which makes it even more admirable when moms and dads take that extra step to support their kids.