Heather Black lived a charmed life. She married her best friend, Ryan Zacek, and then a year and a half later the couple gave birth to a beautiful daughter, Kilana. Heather was in her mid-20s and she looked forward to her life as a new mom.

Then a doctor’s misdiagnosis led to an unfortunate tragedy.

A Love Story for the Ages

Ryan and Heather met when they were 10 years old in Indiana. She was originally from California, and her parents moved to Indiana when Heather was 2. Heather and Ryan married in May 2013, three years after she graduated from college. She worked as a manager in Bloomington, Indiana, at a Pilot Travel Center.

In 2014, a year and a half after their wedding, the couple had Kilana. Ryan and Heather’s beautiful daughter became the center of their lives. 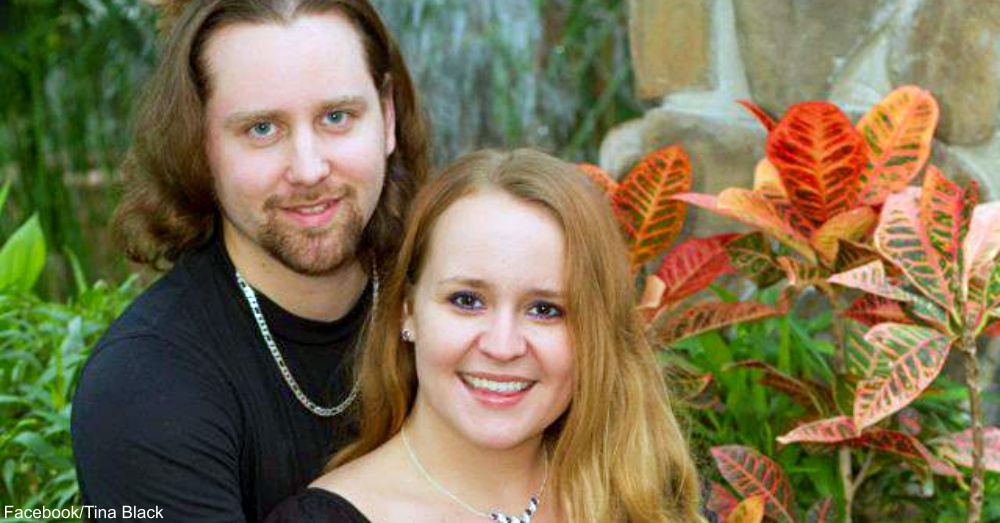 The summer after Kilana’s birth, Heather went to her doctor and complained of a lump in her breast. The doctor told her she had a blocked milk duct.

Heather took her doctor’s advice and began a regular regimen of Tylenol.

By November 2015, the Tylenol had affected her liver and was causing pain in the organ. Doctors then diagnosed the 27-year-old with stage 4 breast cancer that metastasized and traveled to her liver.

Heather died three months later, leaving behind her husband and a daughter of 15 months. 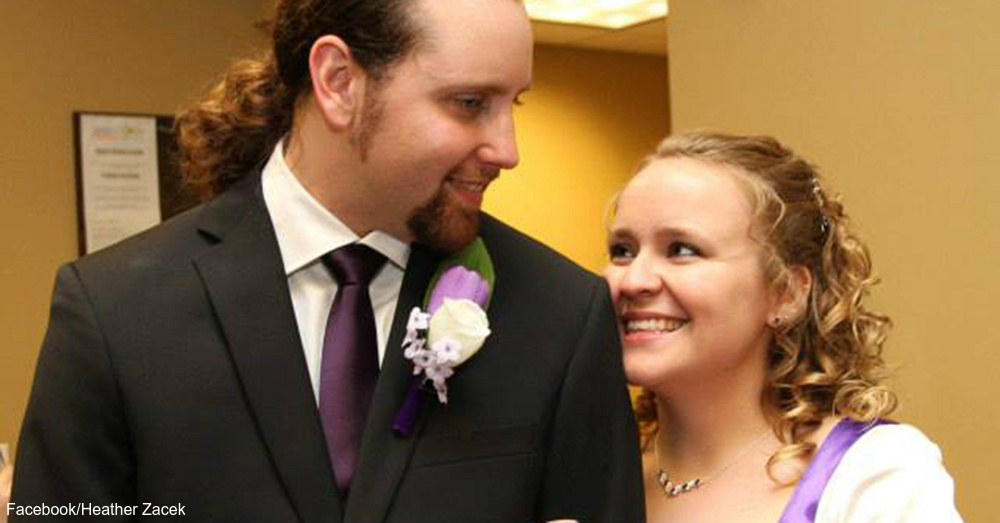 Heather’s mom, Tina Black, says that women should insist on further testing for a lump, especially if a doctor tells a woman it is nothing to worry about. Heather’s family hopes her story saves the lives of women who may dismiss breast cancer due to their young age.

Always, always get a second opinion. Our hearts go out to Heather’s family.