Dogs make a lot of people’s lives easier by helping get through normal routines, serving as lifelong companions and even grabbing the attention of medical personnel in an emergency. However, some dogs go above and beyond the call of duty as heroes that directly save people’s lives. Check out these four-legged heroes who deserve some extra recognition. 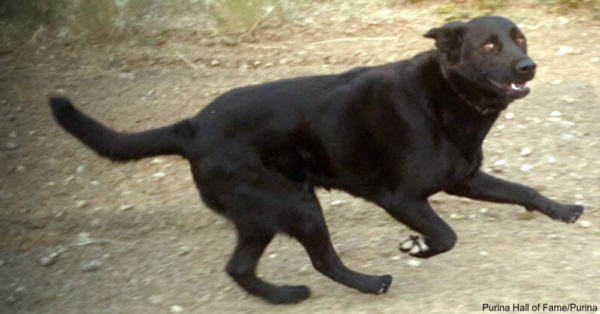 Sako, a 4-year-old king shepherd, watched over a teenage victim of a car accident for 40 hours until the teen’s cousin found him. Joseph Phillips-Garcia survived despite a broken leg and collarbone. Sako was inducted into the Purina Animal Hall of Fame in 2015. 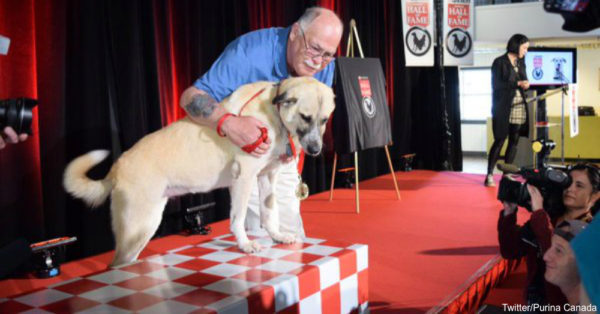 Nettle takes care of twin girls who both have type 1 diabetes and celiac disease. This Labrador retriever sounded the alarm within her first week in the family that one of her charges had dangerously low blood sugar levels. Nettle’s family says their beloved pooch has saved the girls’ lives many times. 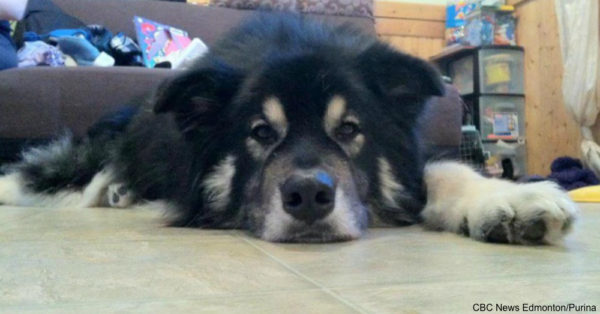 Mitch Hawman’s heroic dog, Rex, pulled one of his relatives from a house that had caught on fire. Noreen Lucas was drowsy after taking a sleeping pill, but Rex pulled her by her leg until the pair reached the front door of the burning house that was completely engulfed in flames.