A study from researchers at the University of New South Wales adds to evidence that the human papillomavirus, or HPV, is linked to some forms of breast cancer. It does not appear, however, that HPV is a major cause of these types of cancer.

HPV is a sexually transmitted disease most commonly transferred to women via sexual intercourse with an infected person. HPV is divided into more than 100 separate types. Approximately 10 of these are considered high-risk and have been linked to genital and cervical cancers of various sorts. These high-risk strains of HPV result in abnormal changes in cells that often become cancerous. 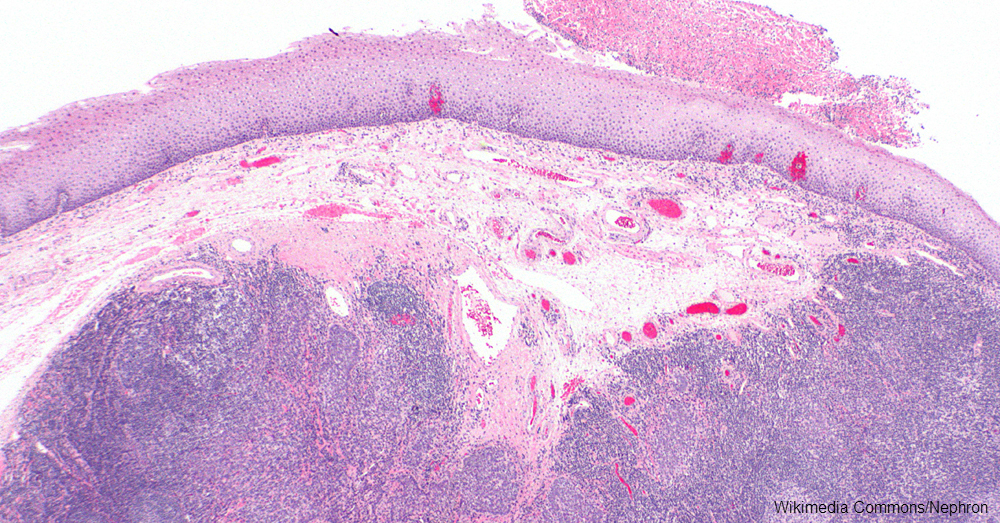 The presence of HPV is determined through pap smears, which detect changes in the cells of the cervix. HPV has been shown to play a role not only in cervical and other cancers, but also in cancers of the head and neck. This study from New South Wales also shows a connection to breast cancer.

In the study, researchers isolated and reviewed pathology reports from approximately 4,000 women who initially had benign breast biopsies, then later developed breast cancer. The researchers then isolated 855 of the cancers and scanned their genomes. The researchers were looking for RNA sequences that identify specific types of HPV. They identified 30 different types of low-risk HPV and 20 types of high-risk HPV in the samples.

The high-risk type of HPV known as HPV 18 was easily the most common, showing up in 55 percent of the samples that had HPV. However, the different types of HPV that showed up as most prevalent varied in samples drawn from patients in different countries. For example, HPV type 16 was most common in Egyptian patients, while HPV type 58 was most common in women from China. 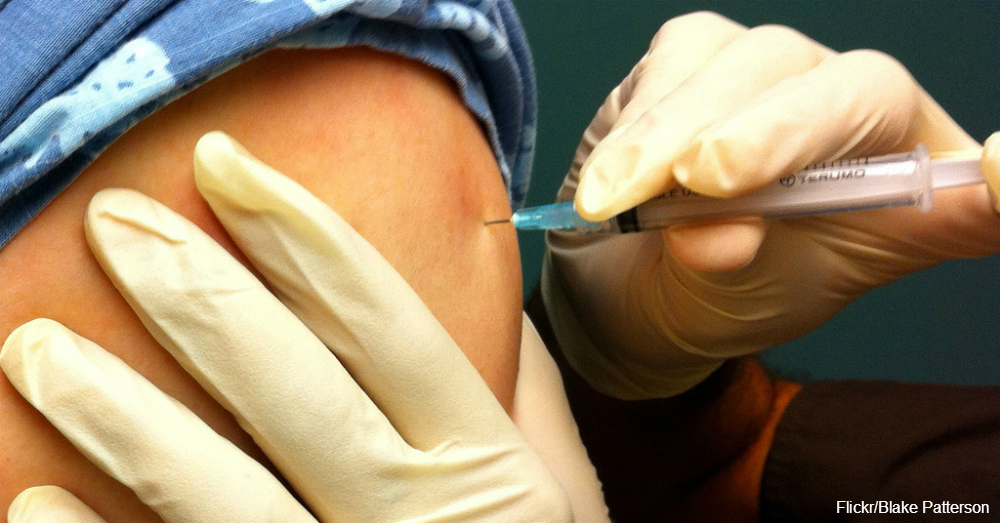 Only a small proportion of breast cancers are linked to HPV, and a great deal of research is still needed to probe the link between the two diseases. Researchers are intrigued by the fact that HPV-related breast cancer is far more common in younger women who have a higher rate of sexual activity.

The researchers from the University of New South Wales point to growing evidence that breast cancer is caused by a group of viruses. HPV is only one of the viruses implicated, but the research is helping to find the link between breast cancer and causative viruses. The next step is to figure out just what role HPV plays in causing breast cancer.