Is the career of your dreams putting you at a higher risk for breast cancer?

A 2015 report by the Breast Cancer Fund called “Working Women and Breast Cancer: State of the Evidence” reveals more than 20 common jobs that put workers at an increased risk of developing breast cancer in comparison to other occupations. The research is based on the results of nearly 250 complete studies and includes insight as to why these career paths make women more susceptible.

Working in these fields doesn’t mean that you will get breast cancer — it means you are at a higher risk. Talk with your doctor about what preventative measures you can take.

Advances in technology continue to minimize radiation exposure risks in health care. However, technicians who work regularly with radiological equipment such as X-ray machines are still twice as likely to have breast cancer.

Emerging research shows that physicians and other non-nurse medical personnel may have risks up to 3.5 times greater than the average person. Carcinogenic chemical exposure may play a big role, but stressful, demanding positions may significantly contribute as well. 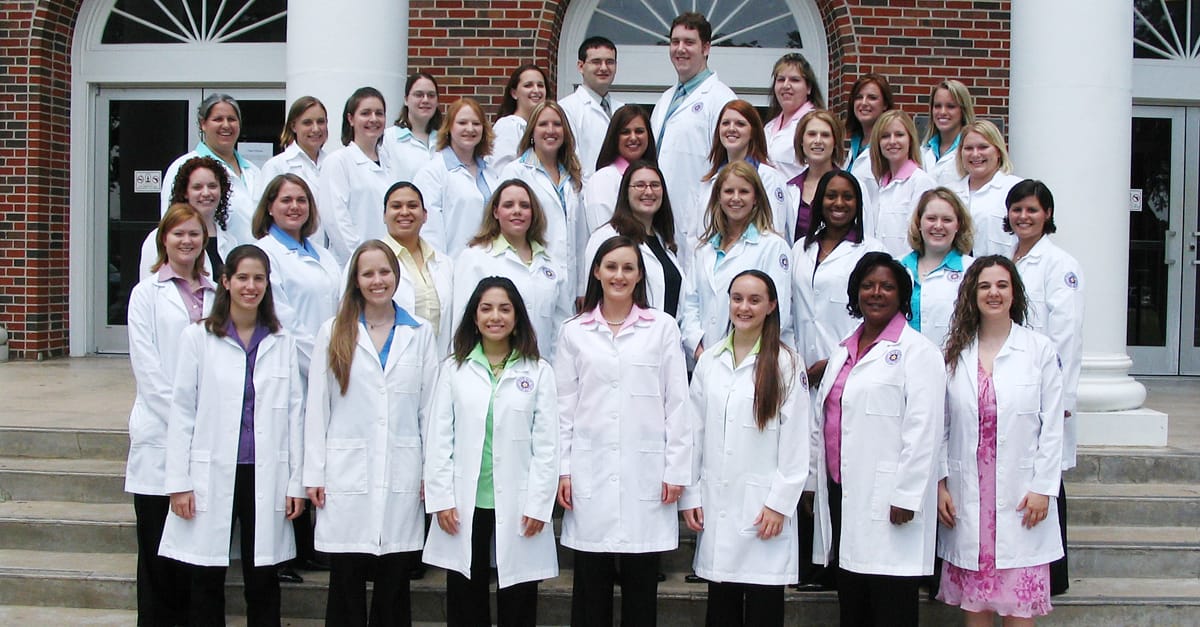 A nurse is up to 50 percent more likely to be diagnosed with breast cancer than her peers in other occupations. The risks vary depending on job responsibilities and work environments, but exposure to sterilizing agents, cytoplastic drugs and radiation are common contributors, along with work-related stress, night shifts and long hours.

A career as a teacher may double a woman’s risk of breast cancer, according to multiple studies. These risks affect educators at all grade levels, including preschool, primary, secondary and university teachers. Low activity levels and continued exposure to carcinogenic dyes may be to blame, according to a 2007 occupational medicine study.

Librarians come in contact with an assortment of cancer-causing pigments and dyes, and they often sit for extended periods with limited physical movement. This combination creates a breast cancer risk up to four times higher than the average female.

A journalist is also at a four times greater risk than average. Limited physical activity may contribute to the problem, but job-related stress and unconventional hours may also play a role.

Ongoing research shows a direct correlation between exposure to chemical solvents and an increased risk of breast cancer. Machine operators, rubber and plastic manufacturers, textile workers, and others who work with solvents such as benzine, carbon tetrachloride and petroleum are two to three times more likely to be diagnosed with breast cancer.

13. Lawyers, Financial Advisers and Other Professionals

Research suggests that women in professional careers are four times as likely to develop breast cancer than the general population. High stress levels and limited activity are likely factors, but a number of other variables may also contribute. 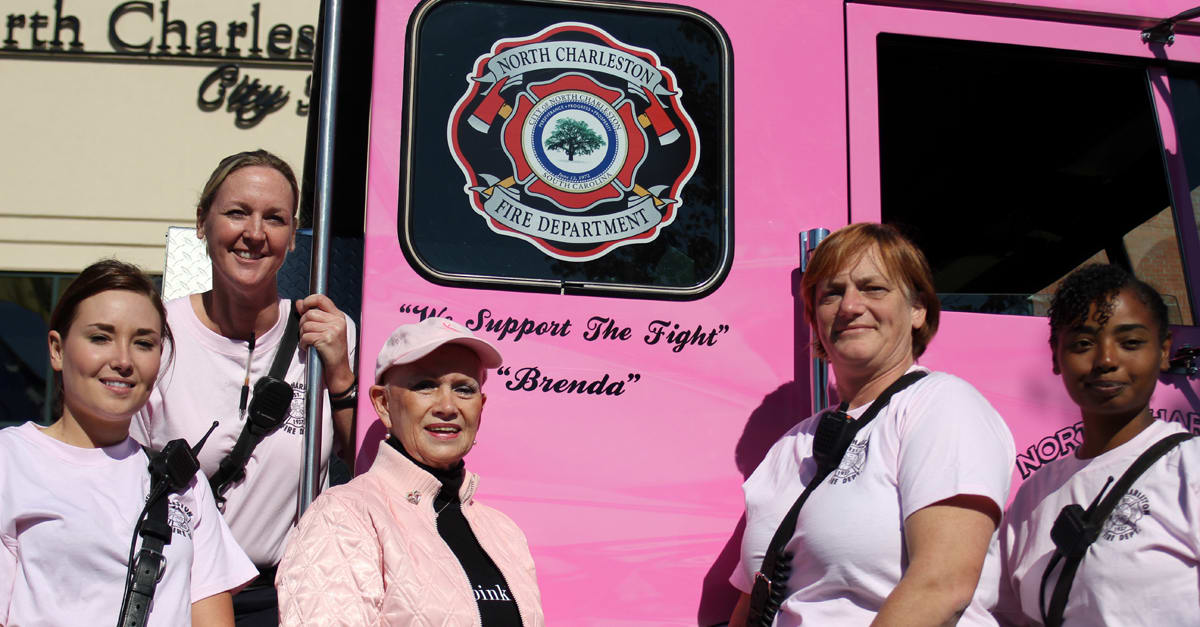 The International Agency for Research on Cancer considers hairdressing to be a probable or possible carcinogenic industry. Women who work in this field may have a breast cancer risk that is five times higher than the general population.

Many chemicals and solvents used in metalworking increase the risk of various types of cancer, including breast cancer. The breast cancer risk for women who work in automobile manufacturing, iron work or a similar profession is three times higher than the norm. Post-menopausal women often face the highest risks in this field.

Another high-risk occupation for breast cancer, women who bottle or can food products are five times as likely to receive a positive diagnosis. Additional research is needed to determine the best plan of prevention.

Dry cleaning involves an assortment of chemicals and carcinogenic processes. Women in this field have a 4.5 times higher breast cancer risk than the general population.

Flight attendants have a doubled risk of developing breast cancer. While some chemical exposure may contribute, prolonged sitting and limited physical activity may play a more significant role. 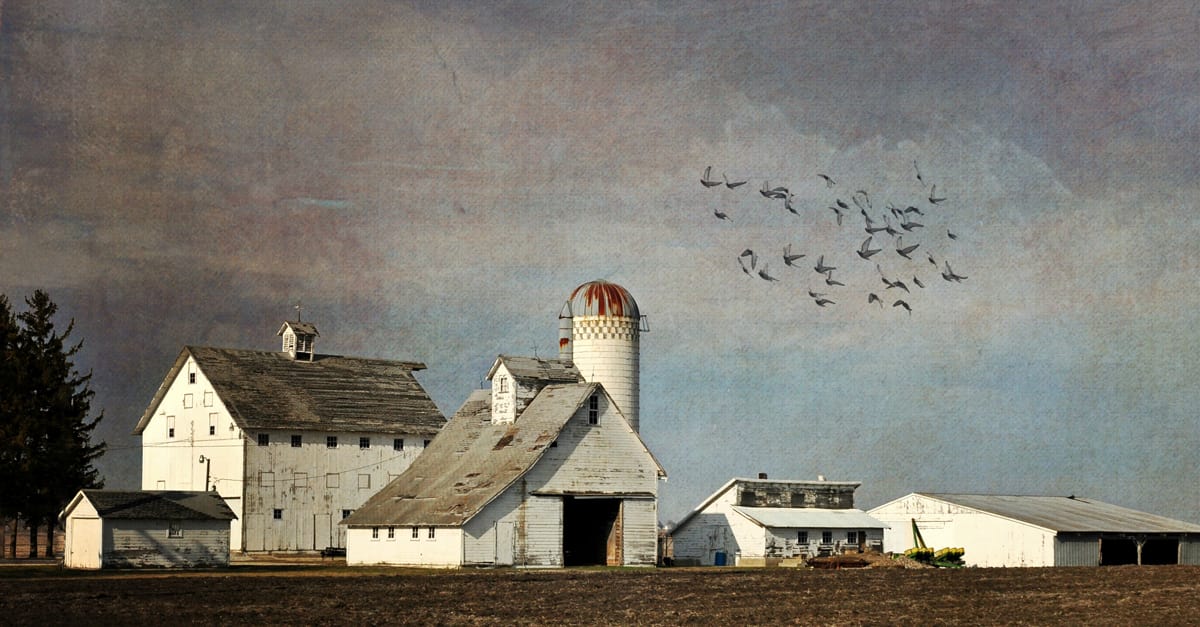 Some research suggests an increased breast cancer risk among women who work in agriculture, particularly those who work with pesticides. There are also studies that indicate little to no elevated risk in this occupation, and a few studies show a decreased risk for farmers. Intense levels of physical activity may balance the risks of this occupation, but additional research is needed.

A number of factors increase breast cancer risks for women who work in retail or sales, including chemical exposure, night shift hours and demanding work conditions These women are four times more likely to be diagnosed with breast cancer than the average population.

Emergency personnel who respond to major fires, explosions and catastrophes have a 2.5 times higher risk of breast cancer. Exposure to carcinogenic compounds is the primary factor, but stress and night hours may also contribute.

Women who serve in the armed forces are also up to 2.5 times more likely to develop breast cancer, depending on their position and job responsibilities. Exposure to chemical solvents and exposure to carcinogens during emergency response work are leading causes, along with job-related stress and other factors.

Most dyes used in the printing and paper industry contain cancer-causing compounds. Women working in this industry increase their breast cancer risk up to three times that of the average person.

Individuals who work in restaurants, casinos and similar environments may have an increased risk of developing breast cancer according to several studies, but more recent findings suggest that the elevated risks were primarily due to secondhand smoke exposure and may no longer exist.