A breast cancer diagnosis is a life-changing event for anyone, but especially a young woman. When Katie Post found out that she had breast cancer in 2013, she didn’t let it bring her down. Instead, she fought the disease and used it as inspiration to make positive changes in her life. Now cancer free, Katie looks back on what happened and sees it as a positive experience.

According to Living Beyond Breast Cancer, the first sign of breast cancer Katie noticed was a small lump, which she found while in the shower. She went through the typical mammogram and ultrasound procedure before getting called back for a biopsy. Katie was only 32 years old at the time. She had little family history of cancer and tested negative for BRCA cancer gene mutation. Despite all of this, the diagnosis came back as stage 1 breast cancer. 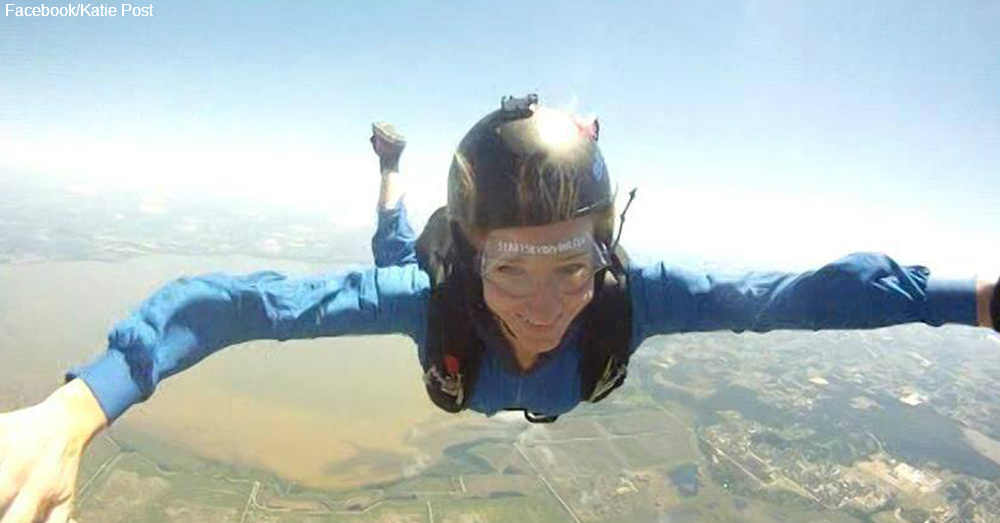 Katie had a lumpectomy, along with chemotherapy and radiation treatment. According to her survivor story on Young Survival Coalition, the treatments caused Katie’s cancer to go into remission. It has been that way for the last year and a half.

Katie made several life changes after her cancer diagnosis. She broke up with her boyfriend, as she realized he wasn’t right for her. She also applied for an advocate program and handed out breast cancer information at medical facilities. Katie even gave out her personal phone number so other women with breast cancer could call her when they needed support.

Perhaps the most significant change was in her career path. Katie had been interested in pharmaceutical research but hadn’t pursued it due to the lack of jobs in the field. After going into remission, she decided to move to Hawaii and attend pharmacy school there.

Katie is a shining example of how even a cancer diagnosis can be turned into a positive experience. Check out another young and inspiring cancer survivor here.