Living a long, healthy life is virtually everyone's goal, but there have been many theories on just how to achieve that, some of which run contrary to each other. A landmark 75-year study has finally discovered the key to longevity and happiness. This remarkable study tracked the lives of 268 Harvard undergraduates beginning in 1938. Later, it was combined with a similar study focusing on young men who grew up in inner-city Boston, which allowed researchers to look at class and wealth factors. While the factors that influenced these men's happiness were complex, there was one common thread. The happiest subjects also had the strongest relationships with family and close friends. 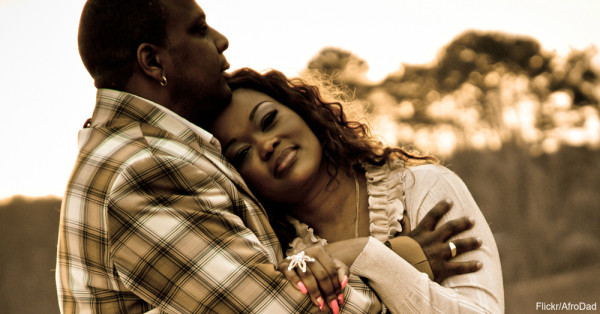 Men in happy, long-lasting marriages were particularly likely to be happy and content. Although many people believe that wealth and power will bring them happiness, researchers discovered that this was not the case. The subjects' happiness was not related to income, class or status, particularly towards the end of their lives. Being content in their jobs helped, but loving their work was not a requirement for happiness. 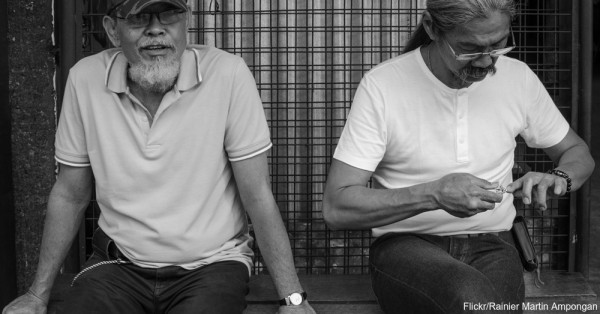 Stress and personal challenges also did not substantially effect the subjects' long-term happiness. In fact, for men with strong personal relationships, challenges sometimes actually made them happier as they developed healthy coping mechanisms.

One man in particular, Godfrey Minot Camille, demonstrated clearly how these findings have merit. At the beginning of the study, he had already attempted suicide once and scored the lowest of all the subjects in stability and happiness. However, as the study progressed, he continued to get happier as he built strong relationships and looked for love in his life.

Love and friendship are the pillars that support longevity, but other factors also help. Daily exercise, a healthy diet and practicing mindfulness all lead to longer lifespans and a smoother aging process. Those only help so much, however, without that all-important social connection.