For years, researchers have been studying why there are so many cases of malaria in pregnant women, and trying to develop a vaccine to combat the disease. When their research lead to the discovery of a protein in malaria that binds to placenta, the researchers knew they were on the cusp of something important not just for malaria research, but for cancer treatment.

Scientists have known for decades that cancer cells and placenta cells are remarkably similar. Both types of cells are invasive and grow incredibly fast. Researchers at the University of British Columbia stumbled on to the malaria protein during their research and partnered with cancer researchers at the University of Copenhagen. The results of their findings were published in the journal “Cancer Cells.” 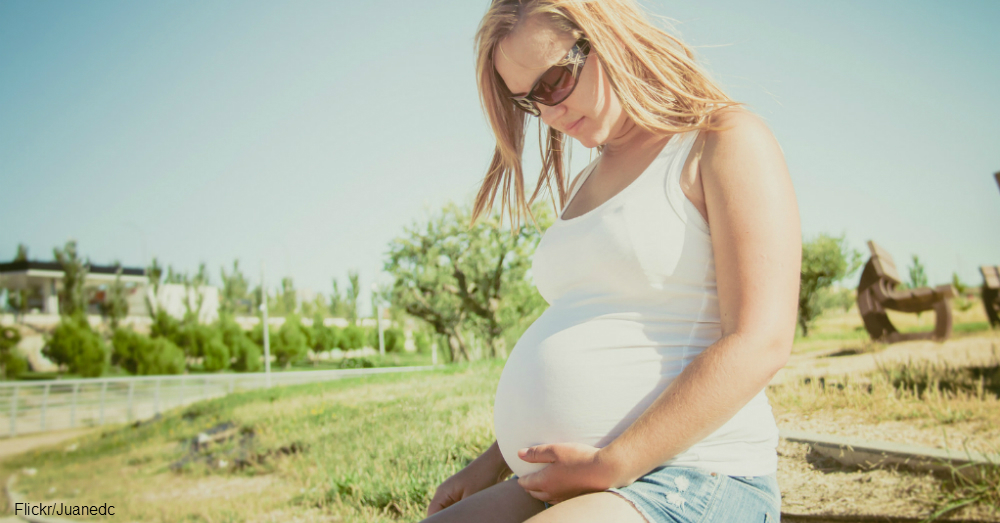 A specific protein found in malaria binds to a carbohydrate found in placenta. The same carbohydrate is also found in cancer cells, but not in any other human cells. Scientists wondered if, by isolating the protein, they might create a vessel for targeting cancer tumors without damaging non-cancerous cells. As reported in The Good News Network, they created a copy of the protein, infused it with toxins and introduced it to cancer cells. The protein attached itself to the cancer cells and released the toxins, destroying nearly all of the cancerous cells.

Excited by the implications of their findings, researchers began experimenting on mice. The mice received the treatment for several types of cancers and showed promising results. The treatments appear to have stopped the growth of tumors in most types of cancers after just three treatments. In some mice with prostate cancer, the tumors actually began to shrink. According to EurekAlert!, the researchers have since tested the protein's efficacy on thousands of cancer cell samples and it appears to be successful 90 percent of the time. Malaria, a deadly disease that kills over 200,000 people annually, could be the key to saving millions of cancer patients, an irony that can't be overlooked. 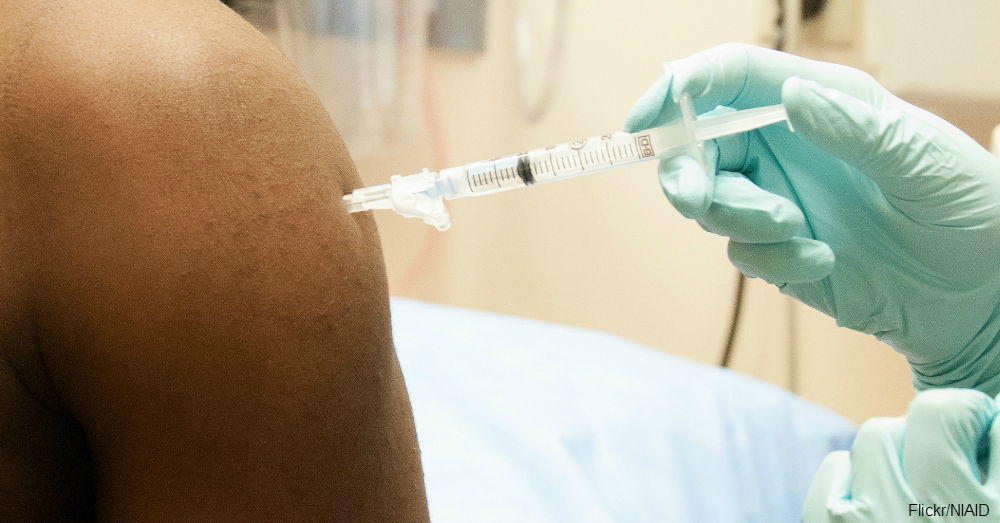 While it's exciting to consider the potential the malaria protein treatment has for the lives of cancer patients and their families, scientists warn it will be two to four years before clinical trials begin on humans. As for the malaria vaccine, the University of Copenhagen reports it is still being tested.

To learn more about cancer cell research and cool new treatment options, check out this story.