When 37-year-old Lisa Johnson's dog started acting in a peculiar manner, she began to suspect something was up. The 10-year-old bull terrier barked whenever his owner stood up, refused to leave her side, and even came to sit with her on her bed, all behaviors the dog had exhibited previously when Johnson had been pregnant. The U.K. mom of three, who had started to feel unwell, decided to visit the doctor for a checkup – a decision that would ultimately save her life. 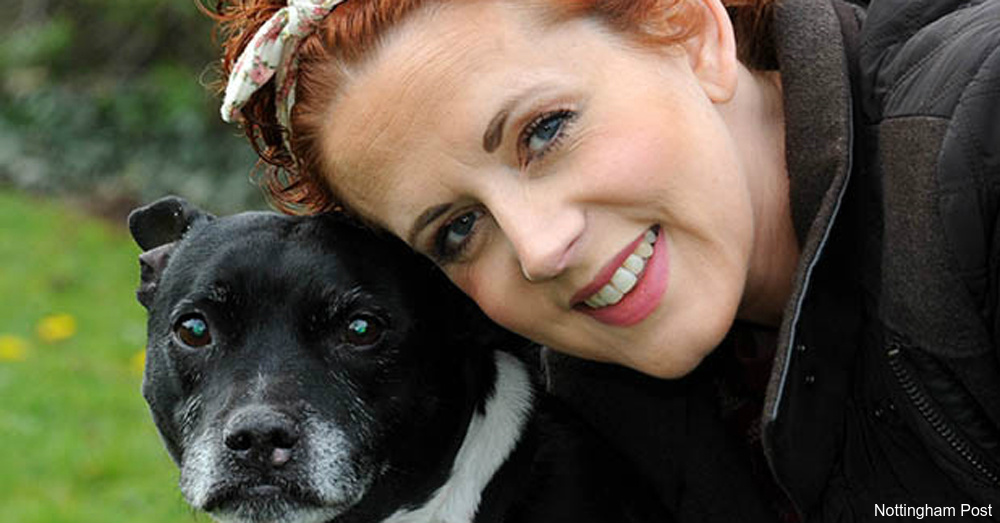 During the checkup, doctors found a lump on Johnson's breast. She was diagnosed with early-stage breast cancer. She began chemotherapy to shrink the tumor, which was later surgically removed, and her cancer is in remission. Johnson credits the dog with saving her life through his attentiveness, claiming he has a sixth sense.

In the past, when Johnson was pregnant, Marley “sniffed” out all three of her pregnancies at around the four-week mark, exhibiting similar behaviors and being extra attentive. The dog returned to normal once the cancer was treated.

Studies around the globe have concluded that dogs can detect the smell of cancer. Dogs' powerful olfactory system contains 300 million sensors. By comparison, the human sense of smell has around 5 million sensors. Dogs also have a secondary smelling device, Jacobson's organ, which is located in the backs of their noses; humans lack this device. Researchers say that this double smelling system allows dogs, usually with special training, to detect the volatile organic compounds that make up the unique odor that cancer exudes. More research into this amazing canine ability is ongoing. 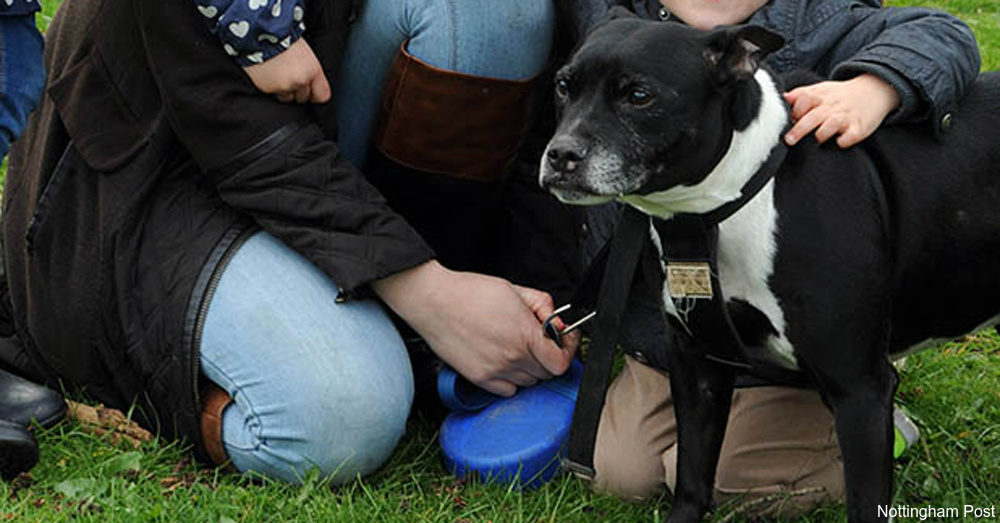 While Marley is an exceptional dog, he's not the first dog to sniff out cancer in his owner. Read about Paddy, a Labrador retriever who kept pawing his owner's chest until the owner went to the doctor and found out that she had early-stage breast cancer.