If you’re waiting for a marriage proposal or trying to think of one for your special someone, here’s a few ideas to get your creative juices flowing. From proposing at a theme park to making an internet meme, these are some truly unique proposal ideas.

Calling over Skype has never been better; proposing via IM is a surprise that not many potential fiancées would expect. Add icing to the cake by sending the ring in the mail and making her wait to open the package until you call. Just make sure you have a good connection—this is one conversation that you want to come through loud and clear! 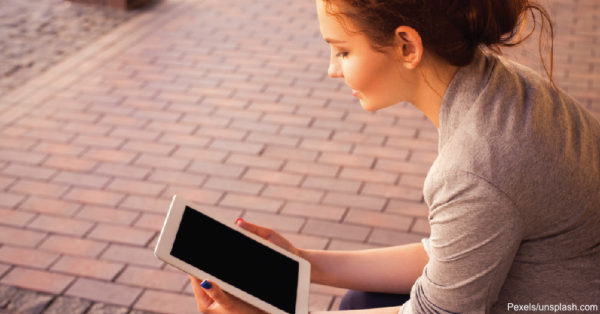 Flash mob proposals are a hit, and not just because of the music playing. Picking the right song is key, and we advise against “Thriller” flash mob proposals. When Scottish goalkeeper Sean Murdoch proposed in Times Square, he joined in with a flash mob, danced his heart out, and proposed to his lucky girlfriend. (She said yes!) 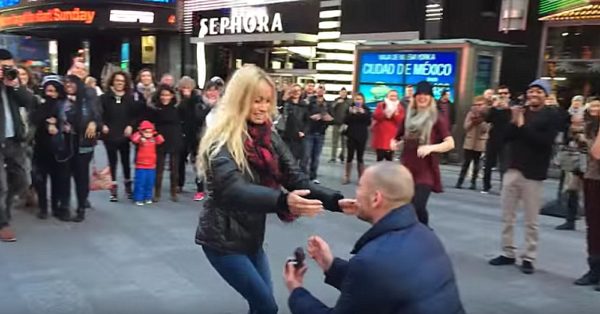 Nothing is quite the same as making someone wait for a proposal while you create a unique video or series of images. One man proposed in secret every day for a year; he took photos of himself holding a “Will you marry me?” sign every day until he could make a compilation video to propose with. Now that’s dedication! 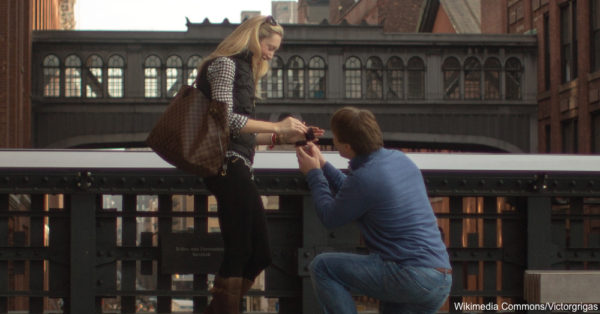 Granted, this one’s not for everyone, but some people love being online, and what’s a better way to share your love of each other than with an internet meme? Using a creative image of himself with popular meme characters, one user proposed by making the image go “viral” among Facebook friends. 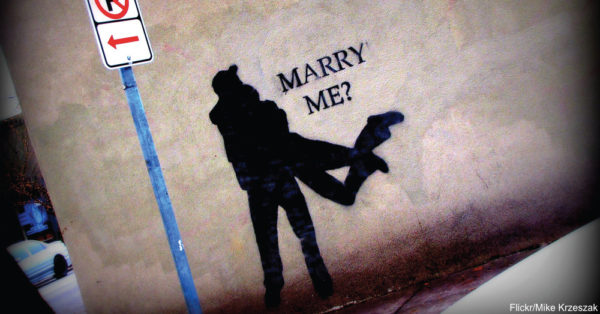 Ganging up on your desired is a fun way to create a proposal, and raising up signs asking her to marry you on a theme-park ride with all your friends is a great way to do it. She won’t know you’ve asked until she sees the photo taken during the ride. We call this the double-thrill! 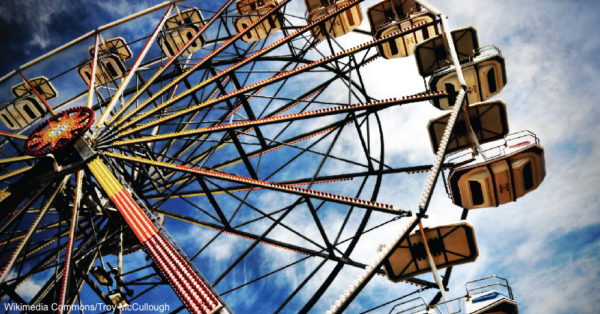 If you love to travel together, finding a unique place to propose can be exciting. Take, for instance, the man who proposed inside the world’s largest cave—an adventurous spirit. Wherever you choose, you and your beloved will cherish that location for the rest of your lives. 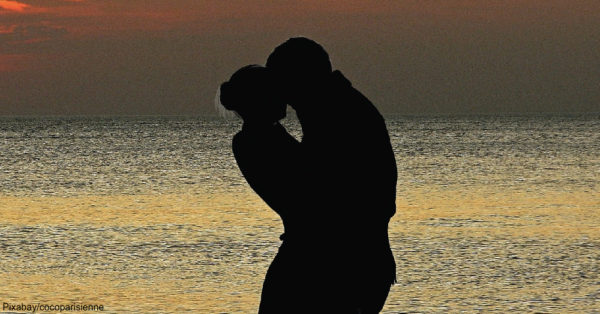 Whether your intended loves sea creatures or his or her own pets at home, proposing with an animal can be a real surprise. One woman was surprised when a dolphin came up for air holding a buoy asking her to marry her then-boyfriend. And added bonus is that it’s hard to say no to a cute critter! 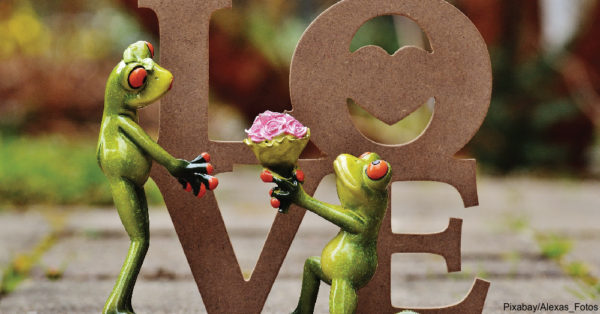 “NEXT” to watch a dad pop the question via a message written on his newborn daughter’s onesie!