The discovery of a gene that, when mutated, is capable of producing cancerous tumors doesn't necessarily sound like stellar news. However, researchers are hopeful that the medical find will lead to a breakthrough in the early diagnosis and targeted treatment of breast cancer.

In its healthy incarnation, the gene known as GT198 repairs DNA, but in its mutated state, it causes cancer cells to grow rapidly. Pinpointing the presence of GT198 in patients with breast cancer allows researchers to devise therapies that target the source of the cancer rather than merely going after the tumors themselves. 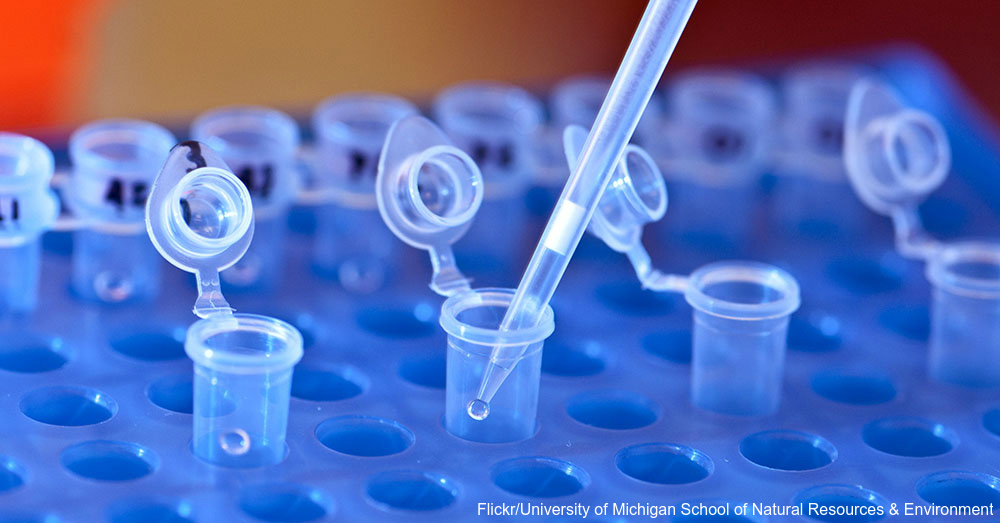 In their study, which was published in the American Journal of Pathology in March 2016, researchers from the Medical College of Georgia at Augusta University compiled and analyzed data from 254 premenopausal and postmenopausal women with breast cancer. A 2013 study by the same research team found that mutated GT198 genes were also evident in patients with ovarian cancer. The breakthrough in the new study involves the discovery of mutated GT198 in progenitor cells. These cells normally build healthy tissue, but when they carry GT198 mutations, they create an environment for rapid growth of cancerous tumors.

Researchers report that either environmental factors or genetics may cause GT198 genes to mutate. Estrogen regulates GT198 normally, but once mutation occurs, the gene prompts cancerous cells to grow out of control. It is present in high amounts within the blood and cancerous breast tissue of patients. Researchers believe that targeting the progenitor cells is the key to greater effectiveness of treatments such as herbs and antibodies.

The research into mutated GT198 genes shows great promise when it comes to breast cancer diagnosis and defeating its source in progenitor cells. Read this article for an amazing look at a new method of cancer treatment that turns previously cancerous cells into warriors that attack and kill other cancerous cells.