A study released in the summer of 2016 shows that in-vitro fertilization treatments do not increase a woman’s chance of a breast cancer diagnosis.

The study was conducted in the Netherlands and followed 25,000 women who underwent treatment from 1980 to 1995. It compared their breast cancer rates with those of 6,000 other women of similar ages who did not undergo treatment. 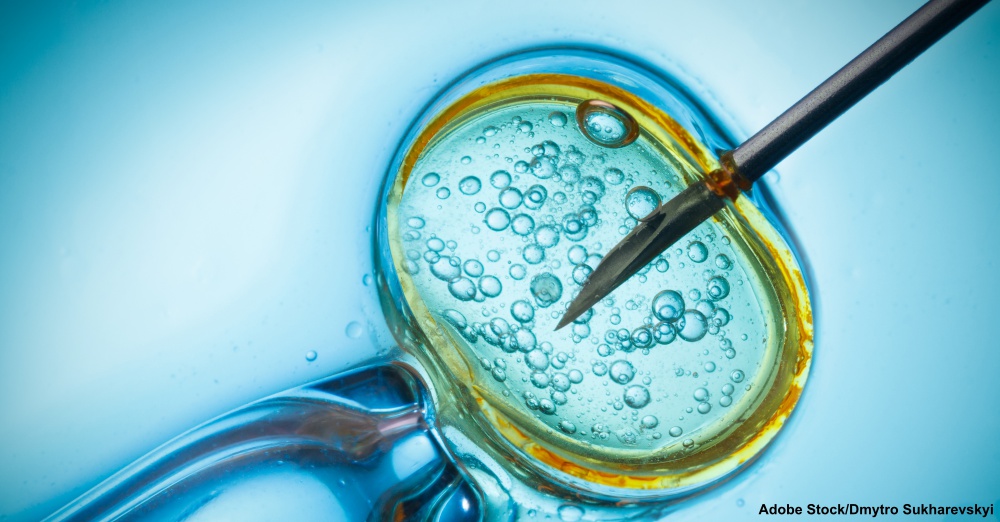 For years, women who sought out in-vitro fertilization, or IVF, to become pregnant worried they had an increased risk for a breast cancer diagnosis later in life. This was because a 2008 study showed that the dramatic rise in hormones that comes from the in-vitro process increases the risk of certain kinds of breast cancer.

However, this 2016 study — one of the largest studies to date — finds that women who receive IVF treatment experience no increased risk, reports The New York Times.

The Huffington Post explains that the study focused on over 25,000 women in the Netherlands for over 20 years. These women underwent IVF treatment between 1980 and 1995. 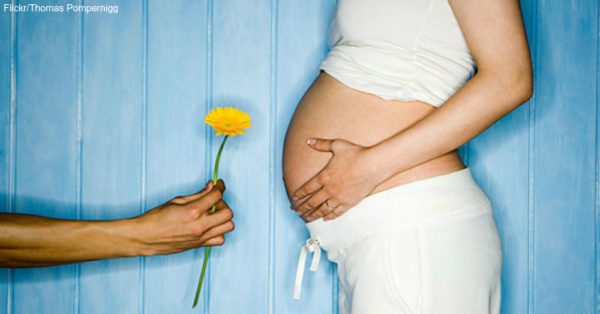 At the start of the study, the average age of the women was 33-years-old, and the average IVF treatment cycles per woman was between three and four. By age 54, the Dutch team conducting the study compared their breast cancer rates to 6,000 women at a similar age who never had IVF treatments, some with infertility issues, reports WebMD. It was important to the Dutch research team that other women with infertility issues were a part of the study as these women also dealt with hormone imbalances.

Surprisingly, women who had a minimum of seven IVF treatment cycles showed a lower risk for breast cancer. Conversely, women under 24 who completed IVF treatments had an increased chance of a breast cancer diagnosis, likely because they respond favorably to treatments. 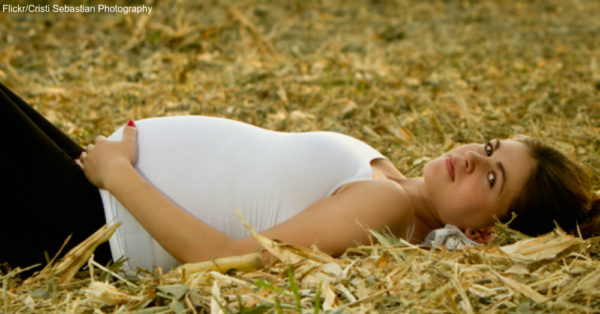 Many experts are still cautious, claiming the women in the study need to reach menopause age for the study to be validated. Others say the relationship between IVF hormones and breast cancer risk needs further evaluation. This 2016 study is ground-breaking for those worried about undergoing IVF. For more on this topic, read this article concerning how IVF might cause more dense breast tissue.