After losing her mother and several other family members to breast cancer, Australian media celebrity Tracey Spicer decided enough was enough, and that other families did not need to suffer the way hers had.

The former TV journalist released a documentary titled “Let’s Talk About Breasts,” an unflinching look at the importance of breast cancer awareness. The then-48-year-old pulled no punches, filming a scene in which she removed her shirt and underwent a 3D mammogram for signs of breast cancer. 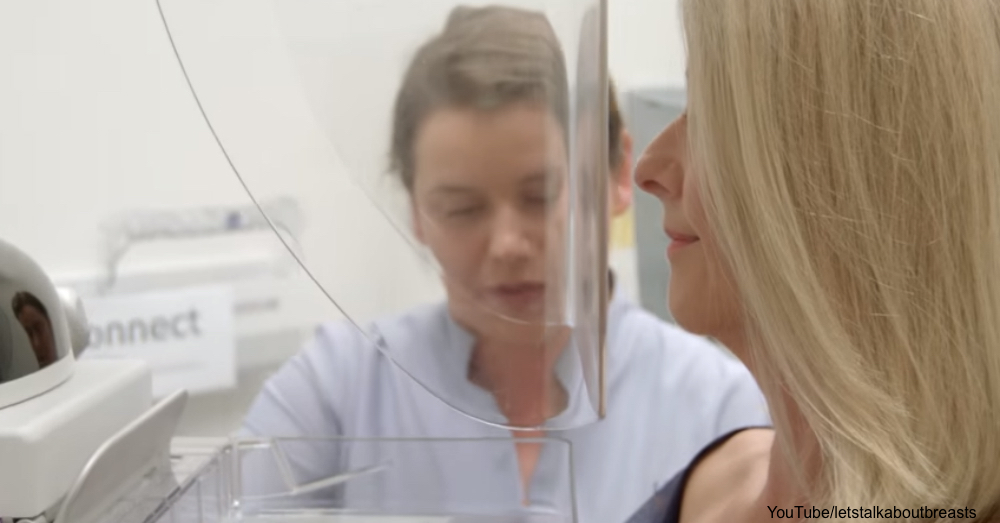 Spicer’s documentary was released in the month of September for good reason: October is Breast Cancer Awareness Month, and she wanted to get people talking openly about breasts and without any awkwardness or reluctance.

On a self-described mission to empower as many women as possible to become more familiar with their breasts and learn more about the risks of cancer, Spicer was more than willing to take drastic steps to get the ball rolling — even if that involved baring her breasts to the world in the process. 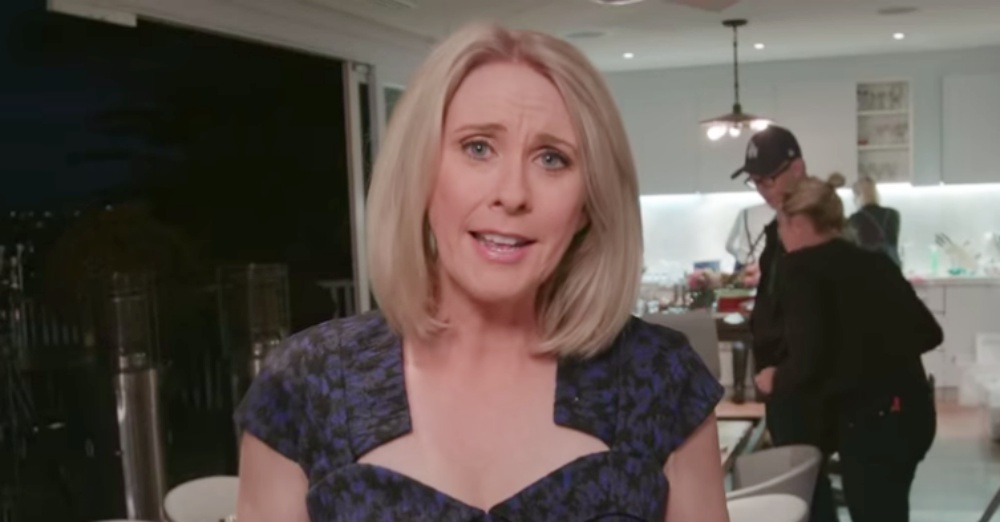 The documentary also had personal meaning to Spicer, who felt she was reaching the age where breast cancer awareness becomes even more critical. While all women should be checking regularly for lumps, women over 50 are strongly encouraged to get a mammogram every two years.

“Let’s Talk About Breasts” provides an in-depth look at Spicer’s checkup experience as well as honest conversations with friends about their own levels of awareness and detection habits. Spicer also talked with various women who have had first-hand experience with breast cancer, including Krystal Barter, founder of Pink Hope. 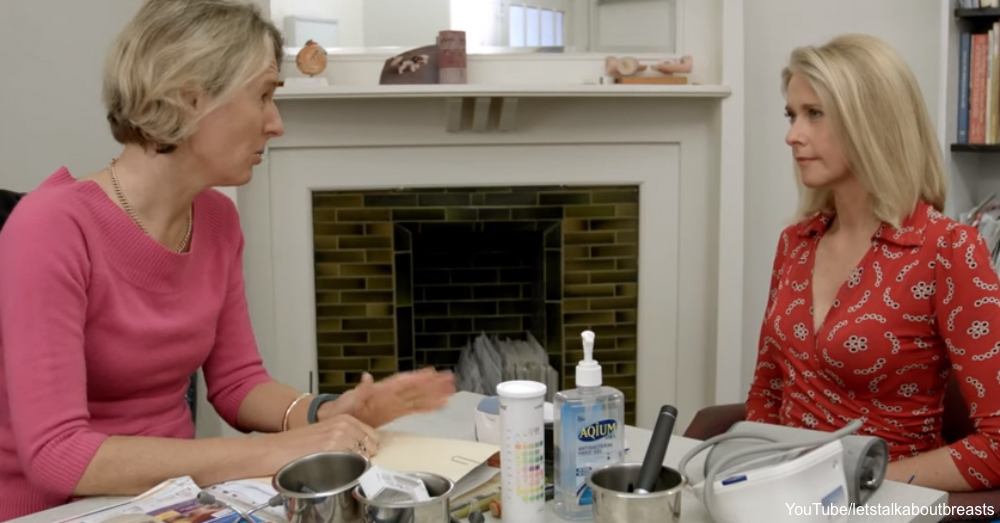 Ultimately, the most important message Spicer wanted to convey with this video is that higher awareness levels can save lives. Too many women get stuck in the mentality that it won’t happen to them or simply don’t take the time to familiarize themselves with their breasts well enough to recognize the warning signs.

Take a look at the video below to learn more.

Around 12 percent of women will be diagnosed with an invasive form of breast cancer at some point in their lives. When is the last time you checked your breasts?