A tragedy in Oklahoma City in June 2015 brought the journalism community together to honor one of its own. When longtime sportscaster Bob Barry Jr. of television station KFOR died in a motor vehicle accident, television station KOCO did the classiest thing for its cross-town rivals.

KOCO sent its own crew to help staff the 24-hour newsroom at KFOR so Barry’s colleagues could attend his memorial service on a busy Friday morning. Other news media outlets, independently of KOCO, stepped up to help staff the desks at the busy station. KFOR publicly thanked staffers at KWTV, KOKH, OETA and KOCO for their help so that Barry’s colleagues could honor the life of their fallen comrade. 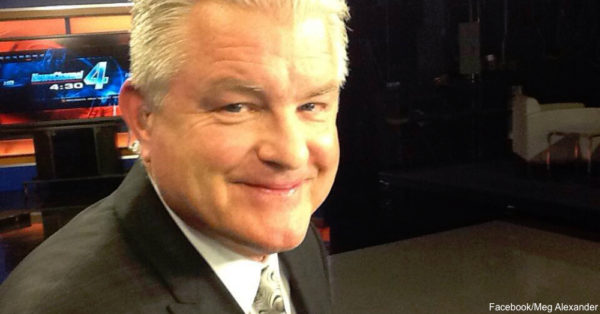 The longtime sports director was well-loved in the area, and his roots and passion for sports journalism ran deep.

Barry’s Career Was in His DNA

Barry’s sportscasting career was in his blood. His father, Bob Barry Sr., became the voice of Oklahoma University sports when he was hand-picked by legendary football coach Bud Wilkinson to call Sooner football and men’s basketball games. Barry Sr. was the sports director at KFOR for 40 years while maintaining his broadcasting duties at OU. Barry Sr. passed his sports director duties to his son, Barry Jr, or “Junior,” as everyone knew him, in his advanced years. Junior made his mark as a sportscaster who was a fan of OU sports and a fan of people.

Everyone Was a Fan 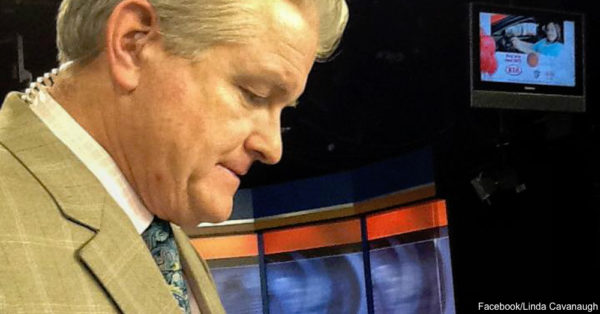 In a moving tribute to Junior, fellow sports journalist Jenni Carlson noted the longtime sports director always let his audience know he was a fan. Although journalists are supposed to be impartial, his passion for Oklahoma sports shone through every night he gave his reports. People from as far away as New Jersey and Oregon remembered Junior as if he was their best friend. These fans were the indelible marks that Junior left on his profession.The outpouring of grief and love for Junior, as exemplified by rival stations banding together to help one of their own, is a testament to the human spirit that life transcends every other concern. Do you have a life-affirming event that you would like to share? Talk about it in the comments below.