Nipple reconstruction is a surgical procedure that involves recreating a woman’s nipple using her skin. Although a reconstructed nipple doesn’t have sensitivity or functionality, it can be made in the same size and location as the original to match aesthetically.

If you are considering nipple reconstruction surgery, here are eight things that you can expect before, during, and after the procedure.

8. You Have Time To Decide

Some women opt for nipple reconstruction after their mastectomy and some do not: the choice is personal and entirely yours to make. The surgery cannot be performed until your breasts have healed for a minimum of three to four months, so you don’t have to rush your decision. Some women choose to wait longer. Prosthetics can be worn prior to surgery or can be used instead of an operation to create the appearance of nipples. 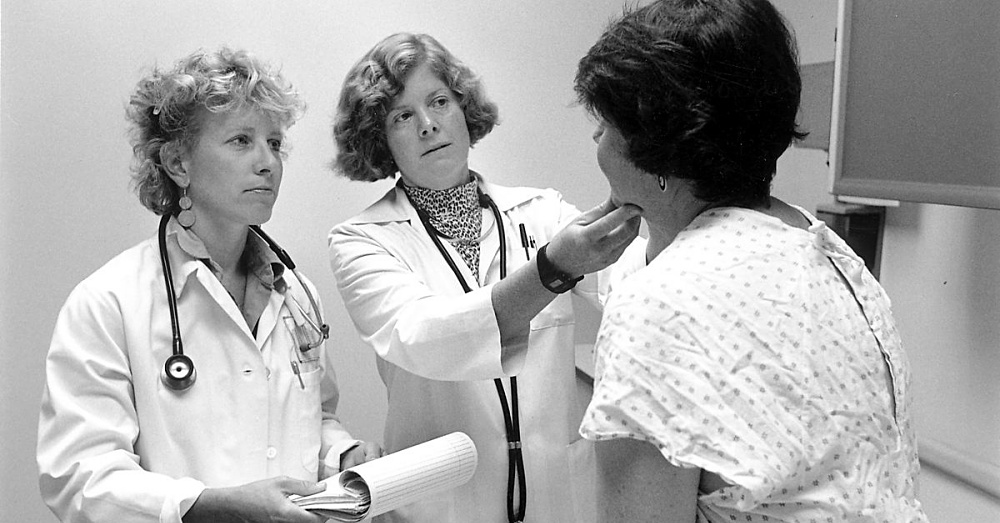 7. Preparation the Night Before

Nipple reconstruction is typically outpatient surgery, meaning patients generally don’t have to stay overnight, but still requires preparation beforehand. Your doctor may ask that you refrain from eating or drinking the evening prior to the procedure, and you should arrange to have someone pick you up afterwards, since you won’t be able to drive yourself. 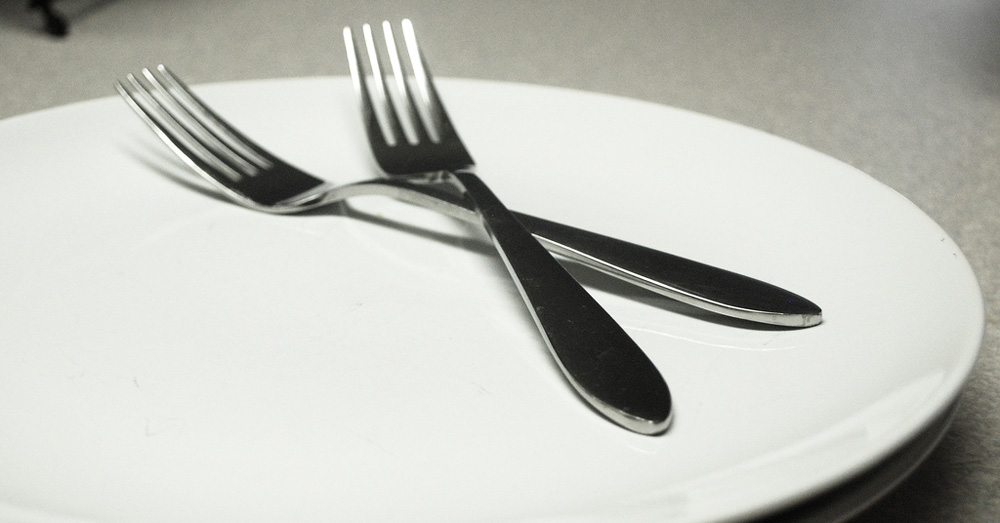 Most nipple reconstructions are performed under local anesthetic, which numbs the area so that you don’t feel any pain, and which means you’ll be awake during the operation. In some instances, your doctor may advise general anesthesia, which involves inserting an IV line, usually in your hand or arm, then administering drugs that induce an unconscious state. General anesthesia involves a monitoring period after the procedure, but you can still go home the same day. 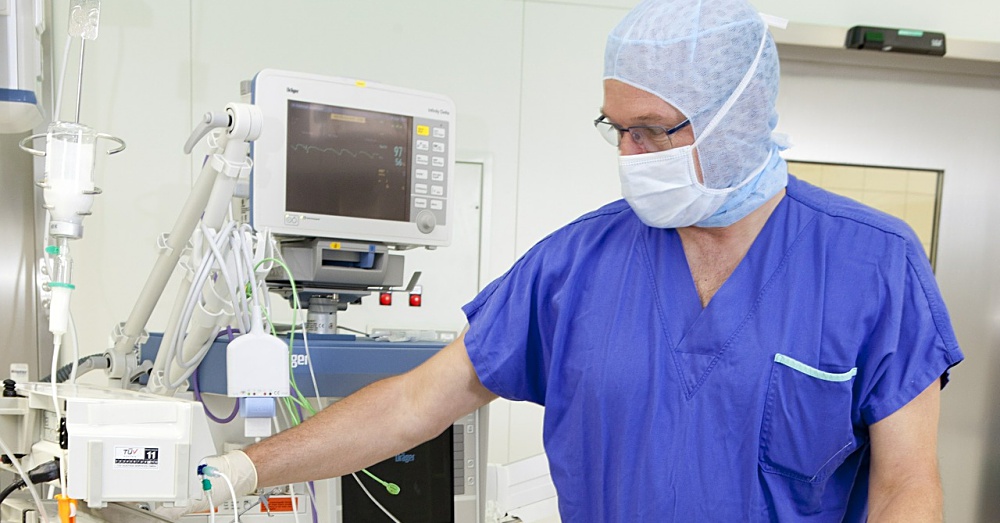 5. Your Surgeon Will Mark The Incision Lines

Before starting the reconstruction, your surgeon will use a special felt-tip marker to draw lines on the skin. This helps her make precise incisions and locate the exact position of the reconstructed nipple. You’ll probably be sitting or standing up while this happens. Feel free to ask your surgeon about the method she is using, and to provide as much detail as you are comfortable with. 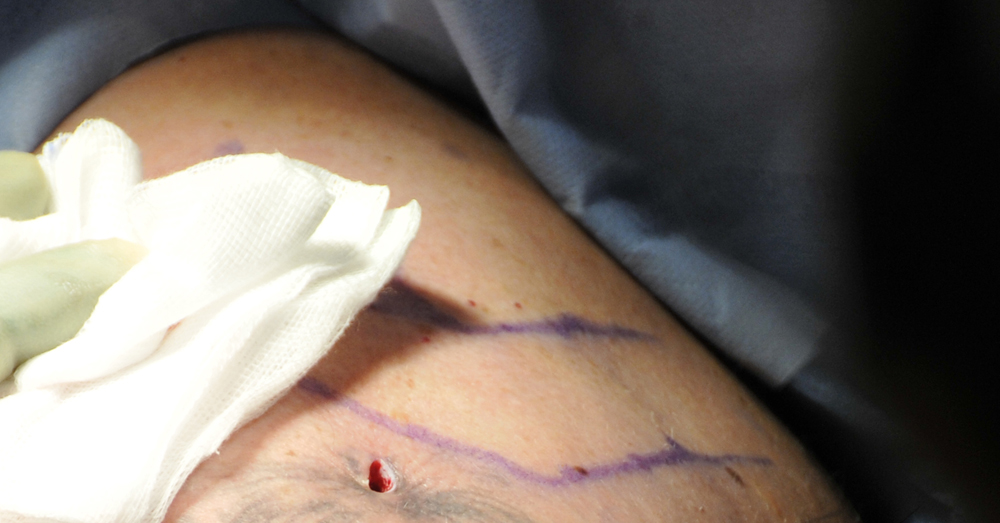 4. Your Surgeon May Use A Graft

Most nipple reconstructions use existing skin on the breast to form your nipple. Flaps are cut around the surrounding area, which are then folded and sewn to create the correct size and shape, while the surrounding skin is closed with stitches to heal. In other instances, skin may be removed from your other breast or inner thigh and then grafted onto your breast. Only a small amount of skin is required, and the donor area will be marked and injected with local anesthetic in advance. 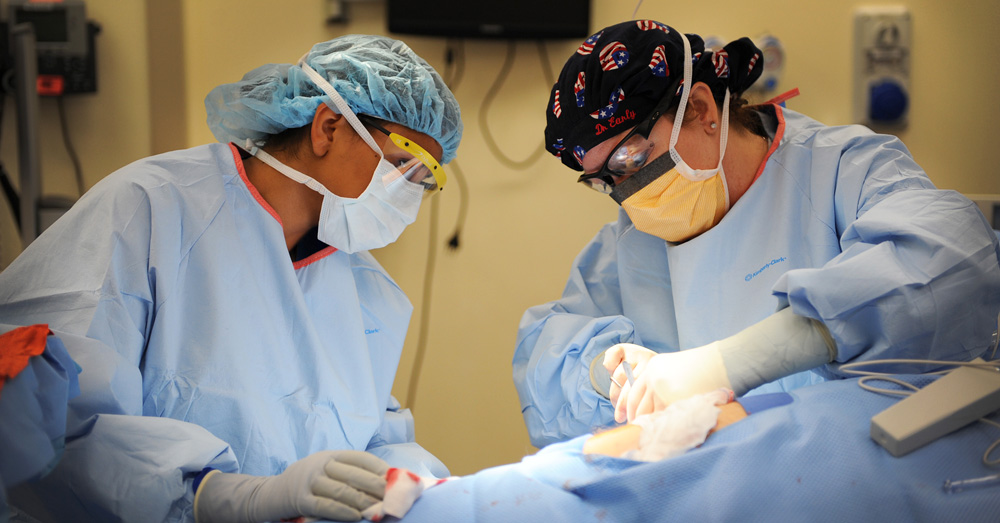 After the reconstruction, your nipple and the surrounding area are bandaged to prevent infection. Your surgeon will likely use a nipple shield to protect the site from pressure, and the shield will likely be filled with ointment to treat the operated area.

2. You Can Go Home The Same Day

Nipple reconstruction typically takes 30 minutes to one hour to perform, so you can go home that day. Follow the instructions that your doctor gives you for a smooth recovery, including guidelines on dressing the site and washing. The nipple shield and other bandages are recommended for one to three days, on average. 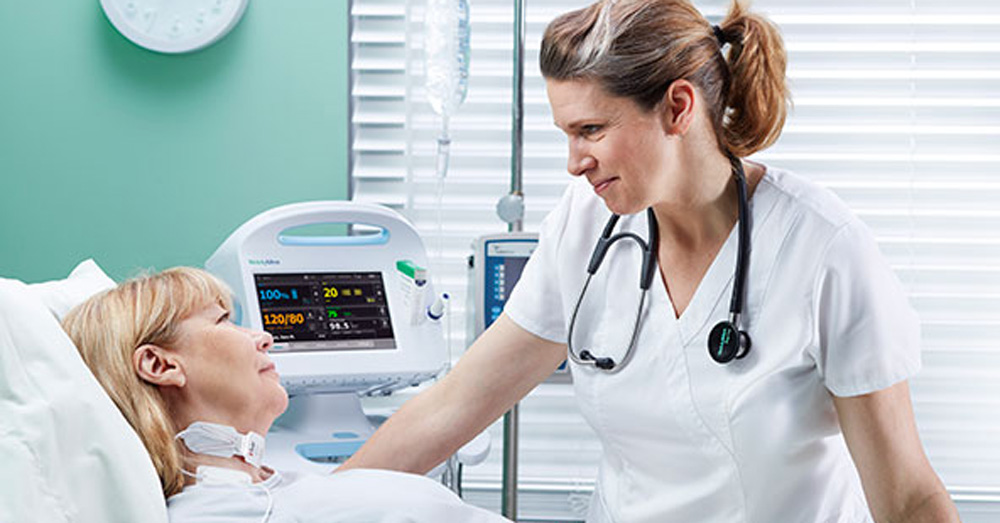 After your nipple has healed, you can choose to have the areola area reconstructed using medical tattooing to color the skin. Some women opt to have nipple and areola tattooing instead of reconstructive surgery, which results in a realistically shaded, yet flat, nipple area. Other women opt to have an image tattooed instead, such as a star or a flower. 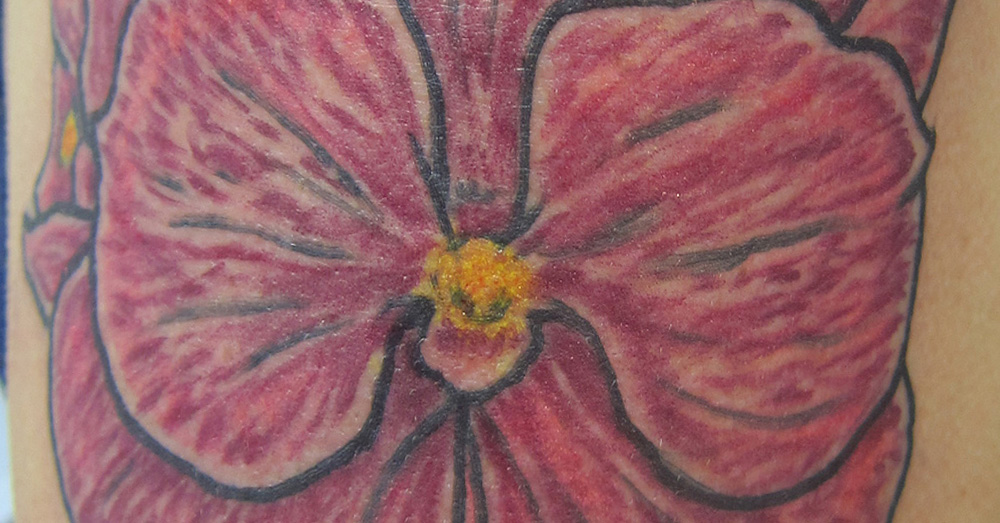 Expect the nipple area to feel tender for about a week following the procedure. At first glance, your nipple may appear pointed, large, or too high on your breast. The removal of your stitches after two weeks allows the nipple to flatten into a more natural shape. In time, the healed nipple reduces in size and lowers slightly for a more normal look.

Feeling Attractive After Cancer: 5 Surprising Pieces of Advice from Strangers: Click “Next” below!