Between men and women alike donning pink ribbons, participating in walks and creating buddy groups to encourage monthly self exams, there’s a greater awareness of the fight against breast cancer perhaps now more than ever. What these same people might not be aware of themselves is that a common ingredient found just inside the kitchen cupboard or pantry might aid this fight as well. 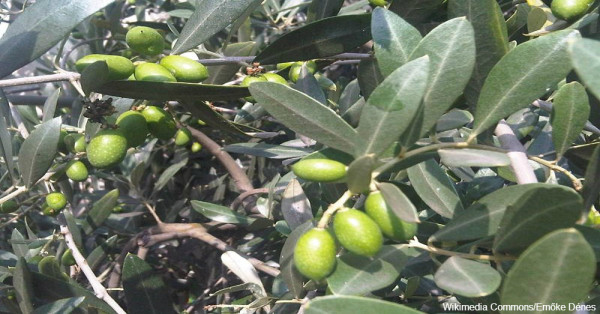 According to a Spanish study, increasing the amount of olive oil-rich Mediterranean recipes consumed can potentially lower the risk of developing breast cancer. Earlier studies had already found a lower incidence of cancer in the Mediterranean regions without identifying a cause and effect relationship with a particular food item. A Spanish study showed that women who added olive oil to their diet enjoyed a 68 percent risk reduction for developing breast cancer over the next 5 years.

Even before the cancer studies, olive oil had already been known to improve cardiovascular and metabolic functions. These improvements were accompanied by a possible benefit to mental and cognitive health, according to Forbes. The same study that examined olive oil’s relationship to cancer risk also found a correlation between eating nuts and a 41 percent drop in cancer rates, but decided the information was statistically insignificant. 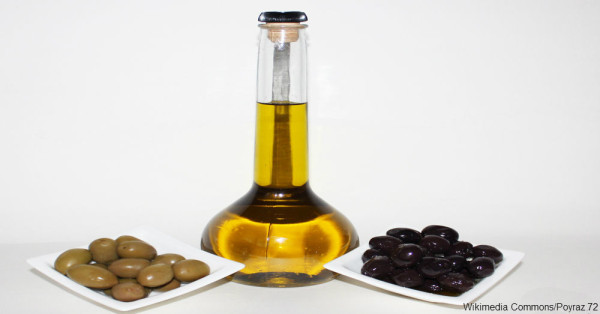 The research showed that each five percent of total calories that came from olive oil cut the risk of developing breast cancer by 28 percent. This study included 4,152 post-menopausal women. The volunteers were separated into three groups by diet: one Mediterranean, one rich in nuts, and one low in fat. Researchers add that while olive oil played a part in the reduction of breast cancer risk, the Mediterranean diet might also play a part, according to Huffington Post.

If you’re ready to do your part in eating to fight breast cancer, you don’t have to look far to find some great Mediterranean recipes rich in olive oil. This recipe for pumpkin tortellini, for example, adds a distinctive meal to your repertoire and is a great way to get started toward better health.