Stage 4 breast cancer is a devastating diagnosis. Many women have very few treatment options available except chemotherapy, which often causes debilitating side effects. However, research into a less toxic form of treatment may give thousands of women hope for a better quality of life during their treatment.

Stage 4 breast cancer occurs when the cancer has metastasized, or spread beyond the breast. At this point, the cancer cells spread to the lungs, brain or other organs. Breast cancer that reaches this stage is sometimes caused by genetic factors, particularly issues with the human epidermal growth factor receptor 2, better known as HER2, gene. 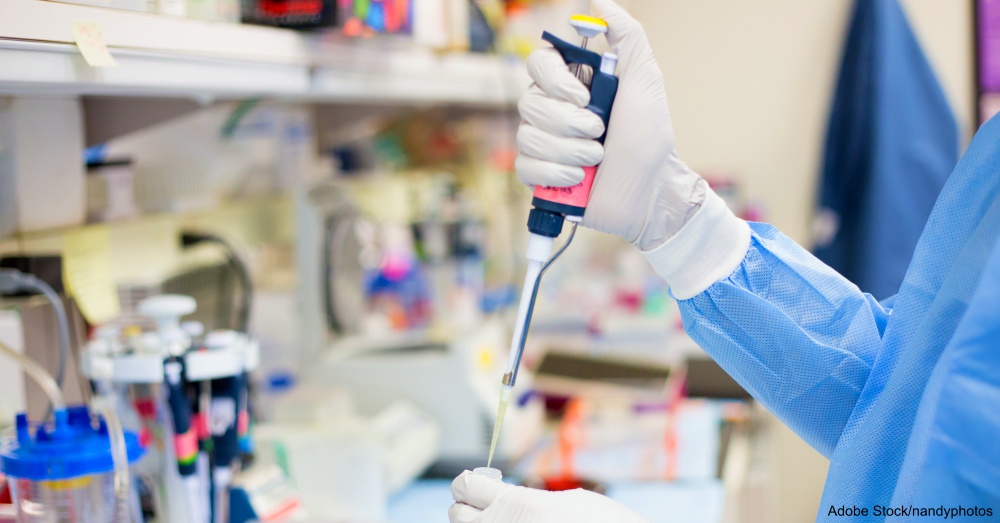 Healthy HER2 genes tell breast cells how to grow and divide, which is an essential function. A small percentage of women, however, have faulty HER2 genes. The faulty genes create too many copies of themselves, which leads to uncontrollable breast tissue growth. This is the cause of approximately 25 percent of breast cancer cases. This type of cancer can be resistant to endocrine therapy, which changes hormone levels to control cancer growth and is often a first line of treatment for breast cancer.

Many women with stage 4 cancer caused by HER2 gene amplification face limited treatment options, especially if they are premenopausal. Chemotherapy can extend their lives, but it often comes with debilitating side effects. The side effects are so bad that many women choose to stop treatment entirely so that they can retain some quality of life.

The study looked at 521 women with this type of breast cancer. Some were given a combination of fulvestrant, a hormone drug already commonly used for treating breast cancer, and palbociclib, a relatively new drug that inhibits a type of enzyme necessary for cell growth, while others received a placebo and fulvestrant. The women given palbociclib were able to delay chemotherapy treatment for an average of 9.5 months as their tumors grew more slowly, while those on the placebo typically needed it after 4.6 months. Women on palbociclib also reported few serious side effects, making it a much better choice than chemotherapy.

The Breast Cancer Site is a place where supporters and survivors come together to help fight breast cancer. In addition to sharing personal stories of hope, shopping for the cause, and signing petitions, visitors can take just a moment each day to click on a pink button to provide free mammograms for women in need. Visit The Breast Cancer Site and click today - it's free!