Some women find that their pain actually worsens after mastectomy surgery. They experience intense burning pain in their chests or under their arms, sometimes accompanied by unbelievable itching. For 20 to 50 percent of these women, that pain never goes away.

The pain is known as post-mastectomy pain syndrome.

While researchers don’t really know what causes PMPS, they assume that some form of nerve damage is to blame. Theories state that it may be caused by the formation of a neuroma, which is the abnormal growth of nerve tissue, or by a hematoma (or bruise) that somehow affects the nerves. 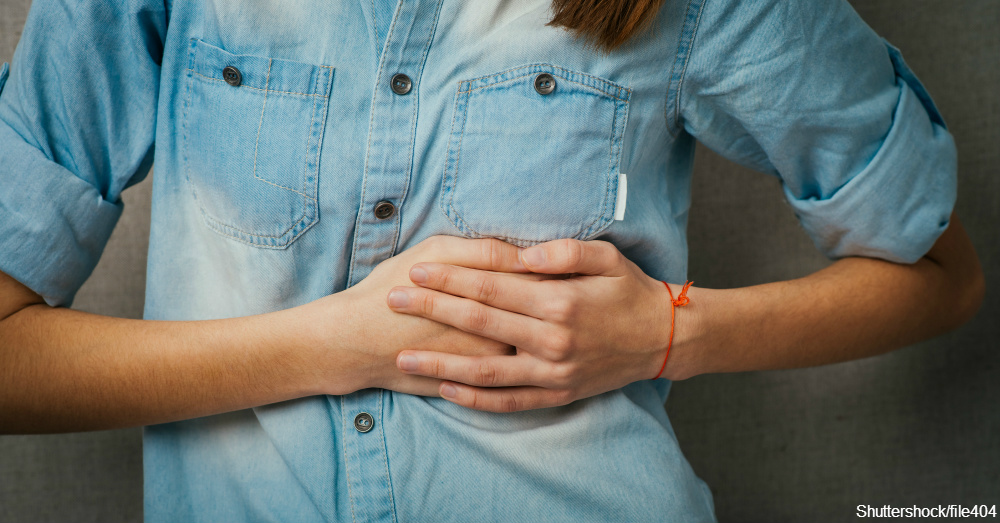 Women undergoing mastectomy or lumpectomy surgeries are typically told to expect various post-surgical side effects, including infection, build-up of fluids in the wound, and swelling of the arm or chest. However, very few women are warned in advance about PMPS, perhaps in part because not all doctors are aware of the condition. Nevertheless, 20 to 68 percent of mastectomy patients experience it, with the pain sometimes not starting until several months after their surgeries. However, it’s not just mastectomy patients that may experience it; even patients undergoing a lumpectomy or lymph node removal can develop this painful syndrome.

PMPS pain can range from mild to severe. In more severe cases, it can lead to impaired movement and frozen shoulder. Stretching or the movements involved in household chores can make the pain worse. 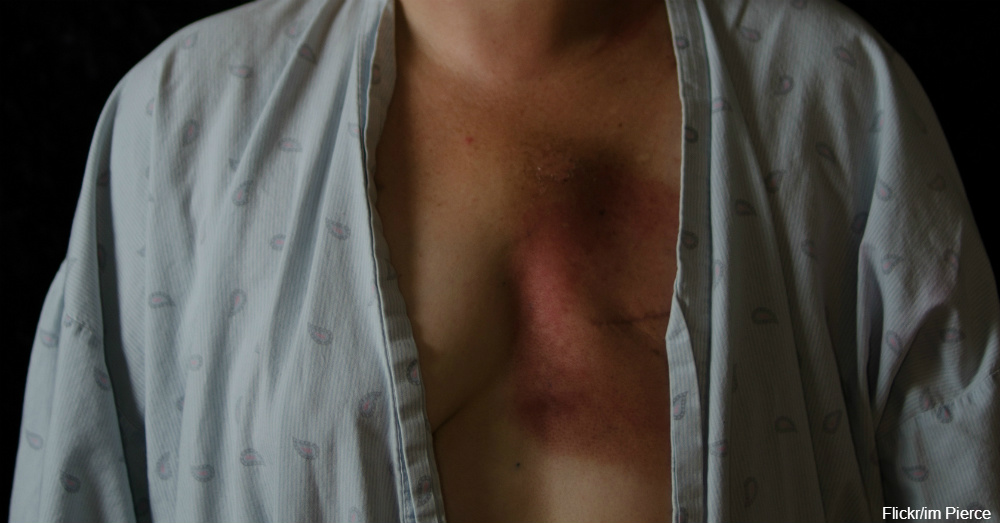 Fortunately, PMPS pain is treatable. Treatment starts with NSAIDs such as ibuprofen or aspirin, then progresses to injectable steroids. Lidocaine, which is an anesthetic, can also be used for short-term relief of the pain.

One of the most effective pain blockers is a combination of nerve blocker bupivacaine with dexamethasone, which is a steroid. This combination has been used for other post-surgical pain, but its first use for PMPS came in 2011. It appears to be effective for as long as six months at a time.