The motto of many police departments is to protect and serve. These police officers make it their mission to go above and beyond, every single day, for the people in their community. While you may applaud and support these officers, consider showing kindness to first responders and emergency personnel in your own community to appreciate them for the jobs that they do. 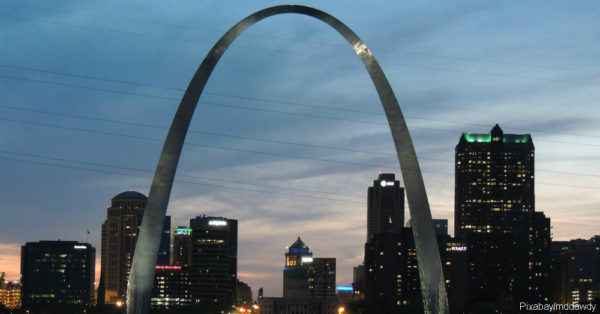 St. Louis police officer Christian Johnson noticed a lot of dark porches along the streets of the community he patrols. He decided to collaborate with local colleges and utility company Ameren Missouri to distribute 2,000 compact fluorescent light bulbs for people’s front porches. The idea of the Porch Light Project is to brighten the streets and prevent crime at the same time. 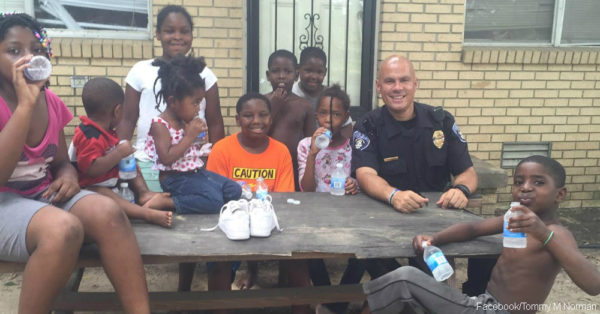 Officer Tommy Norman, with the North Little Rock Police Department, practices community policing on every shift. He gets to know the people he protects. He distributes snacks, toys and care packages for the kids he sees. The son of famous rapper The Game read about Norman’s exploits on the internet and started a fundraiser to supply Norman’s trunk with a continuous supply of goodies for local kids. 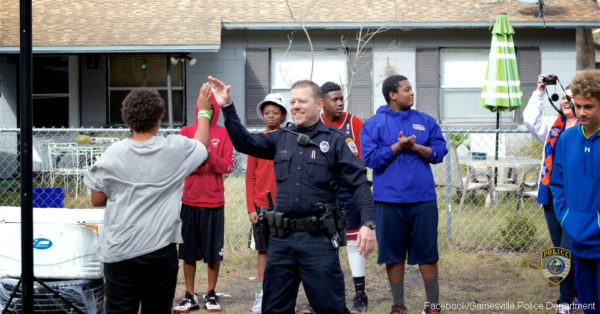 Bobby White responded to a noise complaint in Gainesville, Florida, in January 2016. What he found was boys simply having a good time playing basketball. Instead of telling them to stop, White joined them in a pickup game. A video of the kind officer playing with the boys went viral, and then a national program called Basketball Cop started a month later.