A study from the United Kingdom reveals more women may be discovering breast cancer while pregnant or breastfeeding. This is not necessarily due to simply being pregnant, however; it’s because women are delaying starting families until they are older.

The research also delved into the fears women have about trying to combat breast cancer while raising young children. Fortunately, the chances of getting breast cancer at a young age while pregnant are still very slim.

Statistics of the Study 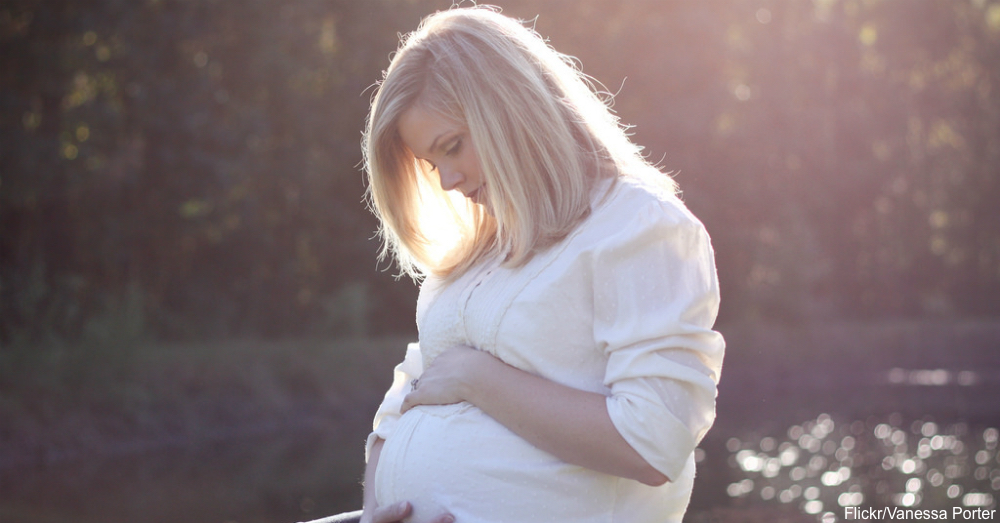 The research, conducted by Breast Cancer Care, examined 496 women under the age of 45 who were diagnosed with breast cancer. Of those 496 women, one in 10 discovered signs of the disease while pregnant or breastfeeding young children. Around one-third of the 496 women, or 39 percent, had young children and underwent some kind of treatment when their kids were under 5 years old.

Nearly 50,000 women in the United Kingdom are diagnosed with breast cancer every year. Using that cumulative figure, 50 of those women, or 1/10 of 1 percent, were under age 45 and pregnant or breastfeeding.

The research also noted the feelings of women going through breast cancer with young children. Nearly two-thirds, or 66 percent, of the women in the study feared they wouldn’t live to see their kids grow up. Nearly 200 women, or slightly more than half of the participants, said the largest impact of the treatment was the inability to care for their children.

What Does This Mean? 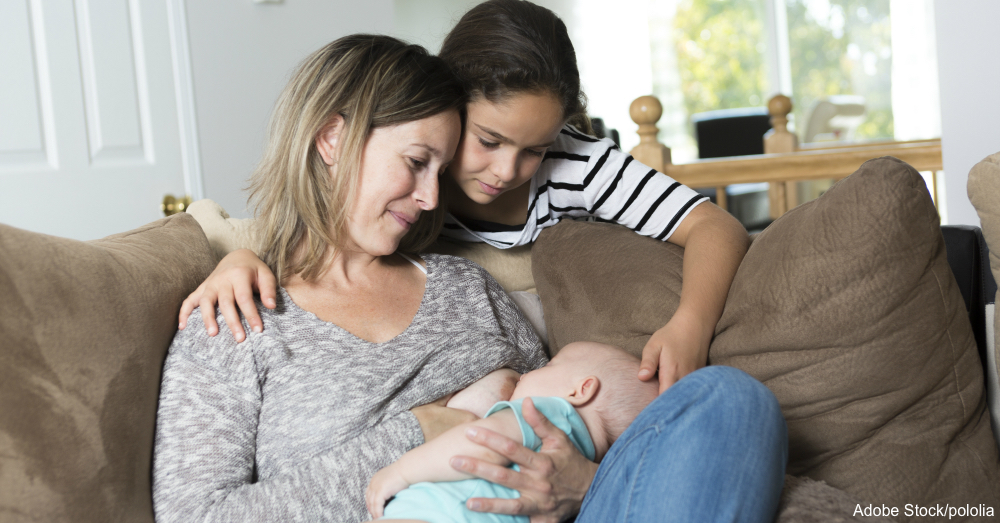 Samia al Qadhi, CEO of Breast Cancer Care, believes women may feel a sense of guilt for going through treatment with young children. Women may find it difficult to bond with a new baby due to medical concerns and lack of breastfeeding. Because of this, a support network of close friends, family and caregivers remains vital to the process of healing from breast cancer.

The study indicates that the occurrences of pregnant or breastfeeding moms developing breast cancer are increasing only because many women now wait to have families. The average age of a mother’s first pregnancy is around 30, compared to an average age of 26 in the 1970s. One of the risk factors for breast cancer is the age of the patient. More than half of women diagnosed with breast cancer are 65 and older, and rates rise once a woman reaches age 30.

Over a woman’s lifetime, the chances of getting breast cancer are one in eight, with the risk level increasing for women who are older or who have other risk factors.