Illegal and recreational drug use is a knotty legal issue, but it's important to remember that many vilified substances have legitimate medical uses when taken as prescribed by a qualified practitioner. Most people are aware that opiates, which are typically illegal unless properly prescribed, are key to managing many painful medical conditions. Early research suggests that several other recreational drugs may have therapeutic potential for certain conditions.

Work into the effects of psychedelic drugs on anxiety and stress disorders was common in the mid-twentieth century, but it fell out of favor after a range of ethically unsound trials in the 1960s and the War on Drugs. More recent research in the field is taking the lessons learned from that early work and applying them to new small-scale studies on terminal illness, post-traumatic stress disorder and addiction. Examining the outcomes of these exploratory studies suggests that these drugs are ripe for further investigation and full-scale research projects. 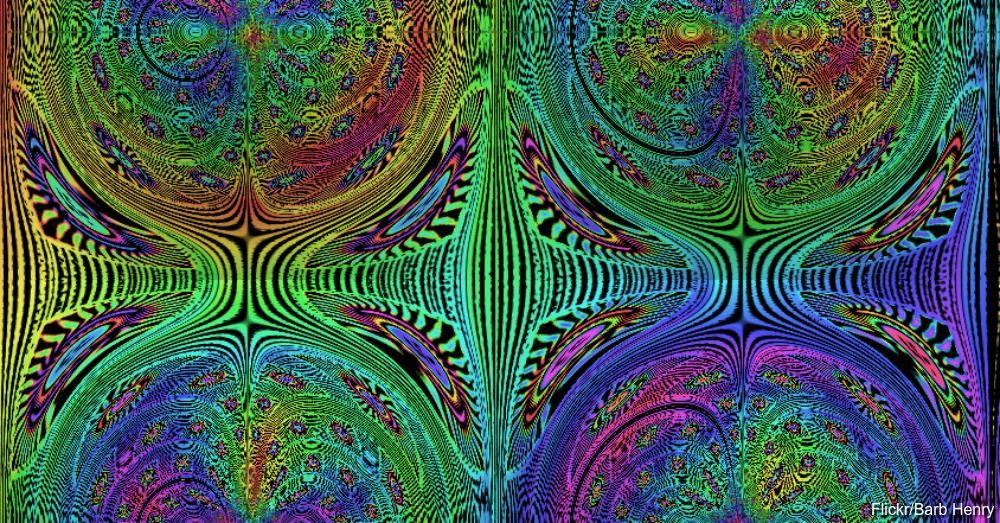 LSD is a powerful psychedelic that, in common with other drugs in the psychedelic family, affects the conscious experience of the world. The doses for recreational use tend to be large enough to cause “trips” or fully altered conscious states. However, in much smaller doses, the substance appears to be effective at controlling anxiety, particularly anxiety caused by the experience of terminal illness and patients' lack of control.

These results were reported in 2014, and they came from a single small trial in Switzerland of 12 patients with terminal illnesses that is not easily reproducible in the wider clinical field due to restrictive rules about the drug. However, the study was properly supervised and randomized, so results are likely to be replicable if further study of the drug is allowed.

The active ingredient in most magic mushrooms is psilocybin. This molecule, when isolated, was found to be an effective aid for sufferers of alcohol addiction, allowing them to reduce both the quantity of alcohol they consumed and the number of days they drank. It was also tested for reducing anxiety in terminal patients. The treatment was used in trials in conjunction with other therapies, where it appeared to increase the effectiveness of those therapies. Several small trials reported this effect in American studies in 2012, and further research into the best ways to combine therapeutic and drug treatments is indicated. 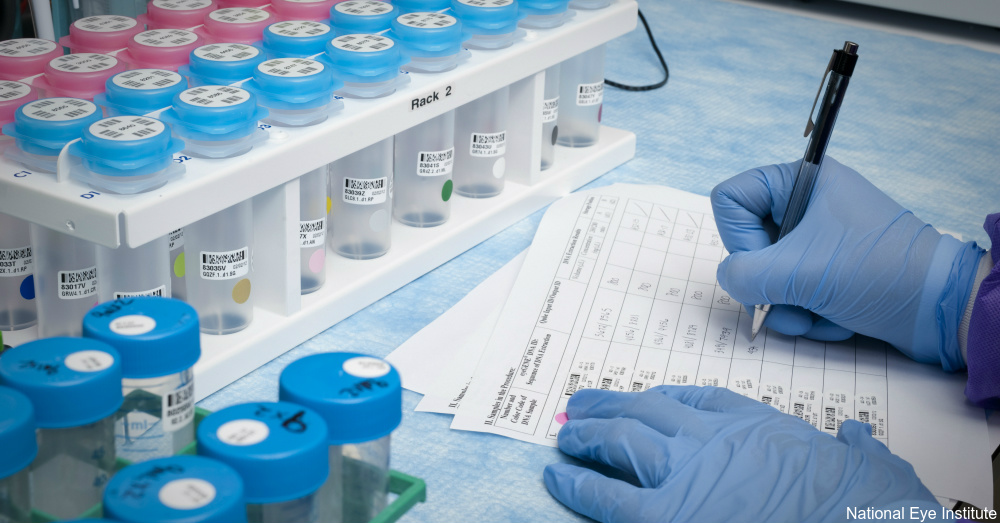 MDMA, the basic building block of the street drug ecstasy, has been used in trials for sufferers of extreme treatment-resistant post-traumatic stress disorder since at least 2010. Researchers discovered that it is effective in managing symptoms even in some people who had no response to conventional treatments, offering hope for chronic sufferers. In particular, it appears to help sufferers respond more positively to psychotherapy, providing a starting point for long-term treatment.

Scientists conducting investigations into these trials believe that serious medical research should not be hampered by fear and stigma. Street use of recreational drugs is an issue that seriously endangers such investigation by encouraging lawmakers to restrict licences for research and erecting political obstacles. Hopefully, these rigorous studies will be part of the evidence used to persuade lawmakers and regulators that investigation into these powerful drugs can by ethical, rigorous and safe, potentially enabling qualified practitioners to add these drugs to their tool kits for treating patients.

Removing the stigma from legitimate scientific investigation and medically approved use of these powerful chemicals could give doctors and therapists access to a wider range of therapies for conditions that have proven to be difficult to treat. Take a look at another study that is using MDMA to treat certain severe autism symptoms.