Beating cancer is the triumph of a lifetime, but the disease often leaves its mark. Post-traumatic stress disorder is a common after-effect of fighting off a life-threatening illness, and it’s one that you can’t afford to take lightly. One 2011 study by Duke University found that over one-third of lymphoma survivors had PTSD symptoms that persisted, and sometimes got worse, during the five years after successful treatment.

PTSD can be as serious as the disease that caused it. People fighting the condition often suffer from depression, flashbacks and suicide. Fortunately, much research has been done in recent years on the causes and treatments of PTSD, and it is possible to beat the psychological effects of cancer as you previously beat the physical effects. 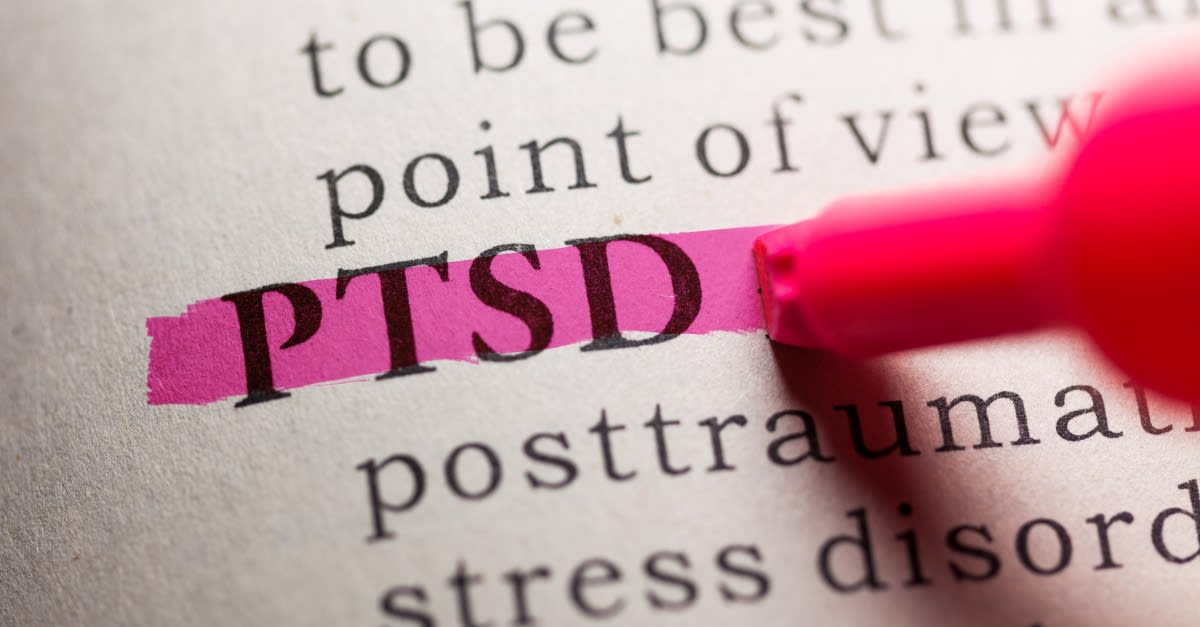 PTSD is a common post-treatment complication of cancer therapy. The fear and pain, as well as the massive upheaval, of a cancer diagnosis don’t just go away when the doctor gives you a clean bill of health. For years after the treatment, something as simple as a minor body ache can suddenly send you into a spiral of fear that the cancer has relapsed. Hundreds of thousands of people live with this dark cloud over their post-recovery lives, and for some, the problem must be approached as aggressively as the cancer was.

Cancer retreats are among the most popular, and the most productive, approaches to managing cancer-related PTSD. Most retreats are situated in lush natural surroundings, and visitors are encouraged to spend time in outdoor settings. Many retreats offer guided nature walks, indoor games and activities, and a range of wellness treatments, such as yoga and meditation.

Many of the people who attend these retreats are in treatment, some at very advanced stages of cancer, and they travel to the preserves to get a break from the seemingly endless rounds of therapy and assessments. Others are presently in remission, and they come to recover from their ordeal and come to terms with the marks it left on their emotional well-being. 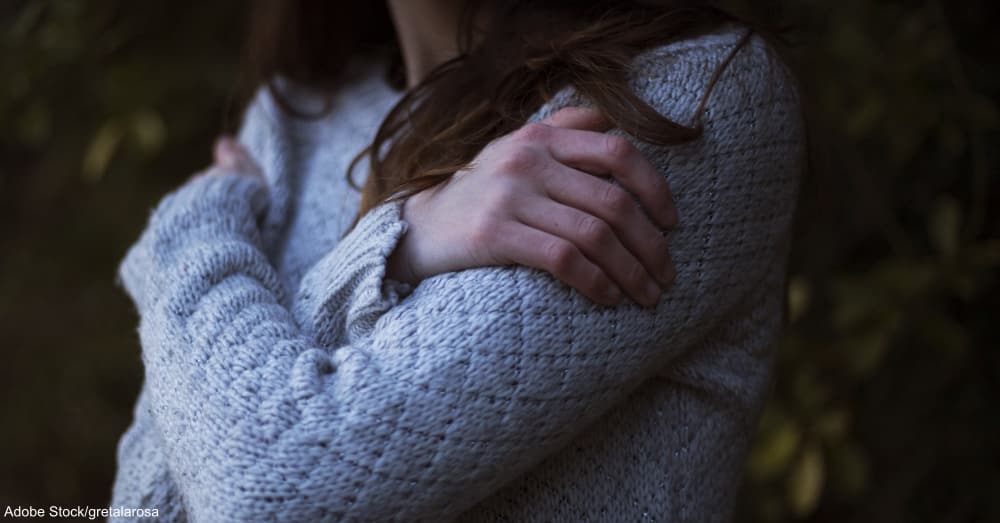 Cognitive behavioral therapy is a more clinical approach to managing the lingering symptoms of PTSD. In CBT, patients work with an assertive therapist and are encouraged to identify the source and nature of their feelings. Negative behavior patterns, such as compulsive driving followed by sleep deprivation, are critically assessed, and alternative behaviors are practiced. Though CBT doesn’t cure PTSD, it has shown one of the most promising records among competing treatments for helping survivors get control of their destructive symptoms and redirect their behavior in more constructive ways.

Sometimes, none of the standard approaches work well enough to restore a healthy quality of life for post-cancer PTSD sufferers. Sometimes, getting away for a while and actively working with a therapist does show results, but sufferers still feel as if there’s something missing. In those challenging cases, doctors and psychologists often advise the patient to essentially try whatever works.

The possible range of alternative recovery strategies is as broad as your imagination and your willingness to try new things. Painting, music and writing are all valid approaches for some people coming to grips with what’s happened to them, while engaging in a new hobby, such as learning new languages, taking up skydiving or teaching yourself carpentry, works for others. As long as what you’re doing doesn’t introduce new problems, as with substance abuse or destructive behavior, virtually nothing you hit on as a coping mechanism is wrong if it helps you.

As horrible as cancer is, its legacy can be just as devastating to your quality of life. Even a successful battle against cancer can leave survivors struggling with PTSD and looking for ways to cope. Going on a retreat specifically for cancer survivors is a very popular approach to recovery, and CBT is likely to help you manage the ongoing symptoms. Beyond that, your recovery is your own path to walk, and virtually anything you discover that helps fight back the PTSD is worth trying.