A cure for cancer has been a dream within the medical community for over a century, and one method that has been showing promise in recent years is essentially “fighting fire with fire,” by using other types of viruses to attack the cancer cells. One such treatment combines the polio virus with the common cold, and is being tested on patients with glioblastoma, one of the most dangerous forms of brain cancer. Thus far, the treatment has been so effective the Food and Drug Administration has given it what's called a “breakthrough status.”

According to The ASCO Post, this treatment began at the Duke University School of Medicine in 2012. The researchers started by modifying samples of the polio virus so it was unable to cause the disease. Next, they took genes from the virus that causes the common cold and spliced those in with the modified polio virus. The result was a new virus called PVS-RIPO. 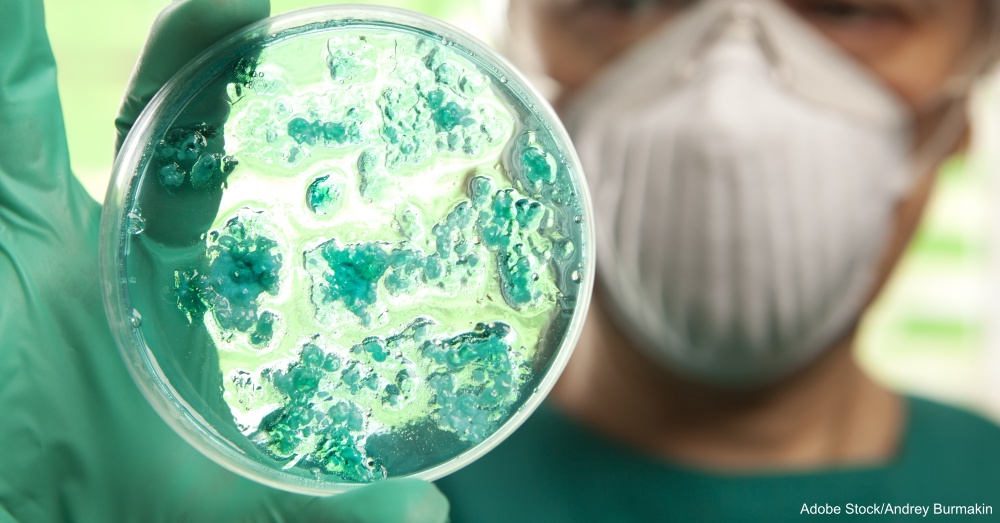 The GoodNewsNetwork reports that PVS-RIPO consumes abnormalities in diseased cells. Researchers chose the polio virus because the receptors in its cells attach to most tumor cells. Once the PVS-RIPO virus enters the tumor cells, it gets rid of their protections against the body's immune system, enabling the immune system to attack the cancer cells. Basically, PVS-RIPO is a virus that goes after cancer cells but not healthy cells.

Results have been positive, and one patient who got her cancer diagnosis in 2011 saw her tumor shrink and then disappear completely over the course of 21 months. She has stayed cancer-free for three years. The success led to the FDA giving the PVS-RIPO treatment its breakthrough status, meaning patients can receive the treatment while it's still in the testing stages, before the FDA approves it. This treatment could also work on other types of cancers, so research and trials are focused on that goal.

The PVS-RIPO virus is one creative, cool way researchers are fighting cancer. Read more about promising cancer therapies that are working here.