Supermodels Naomi Campbell and Kate Moss are helping fight the battle against breast cancer 20 years after their original famous photos for the cause. The modern photo shoot is part of Ralph Lauren’s Fashion Targets Breast Cancer, an industry-wide campaign that started in 1994. Both models continue to support breast cancer awareness as a way to try to eliminate this devastating disease. 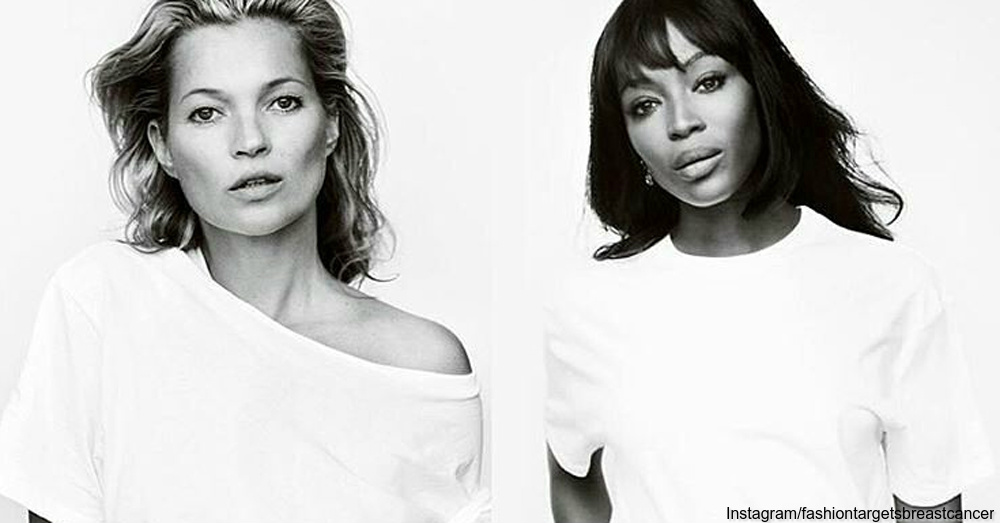 Inside the Photo Shoot

Photographer Mario Testino took simple, black-and-white pictures of Campbell and Moss each wearing jeans and a white t-shirt. Both women appeared against a plain white background. The charity then made the photos larger-than-life on billboards throughout the United Kingdom to mark FTBC’s 20th anniversary in the country. Both women couldn’t say no to re-creating their famous photo shoot from 1996 because they understand what’s at stake. 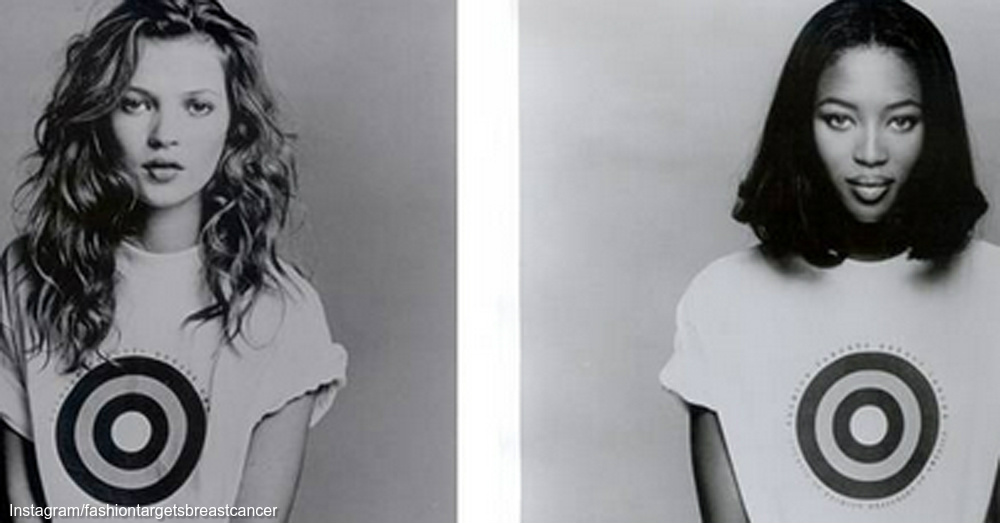 Lauren’s FTBC charity raises money and awareness for breast cancer causes through industry events, ad campaigns and merchandise sales. He started the charity after a friend of his succumbed to the disease, and he wanted the fashion industry to take a stand. Fashionistas everywhere turned the organization into a resounding success. The Council of Fashion Designers of America has since taken over leadership of the organization, and FTBC raised more than $55 million by its 20th anniversary in 2014. The charity brought in more than $23 million for breast cancer awareness and research for the United Kingdom.

Campbell said that the organization shows invaluable support for breast cancer research, and FTBC can’t let up now. The goal of the charity is to eliminate deaths from breast cancer by 2050.