Coca-Cola knows a thing or two about selling sodas, customer loyalty and creative in-store displays. The soft drink giant encourages supermarket owners and employees to create colorful designs out of soda can cartons. Coca-Cola says the displays are great ways to beautify the store during the holidays, but they can also convey visual messages and patriotic themes. Here’s how Coca-Cola accomplishes these goals. 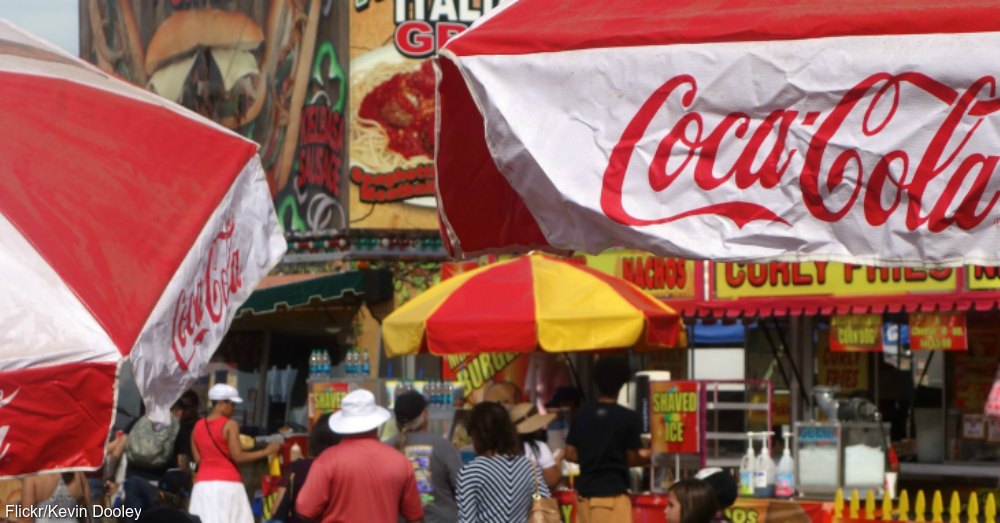 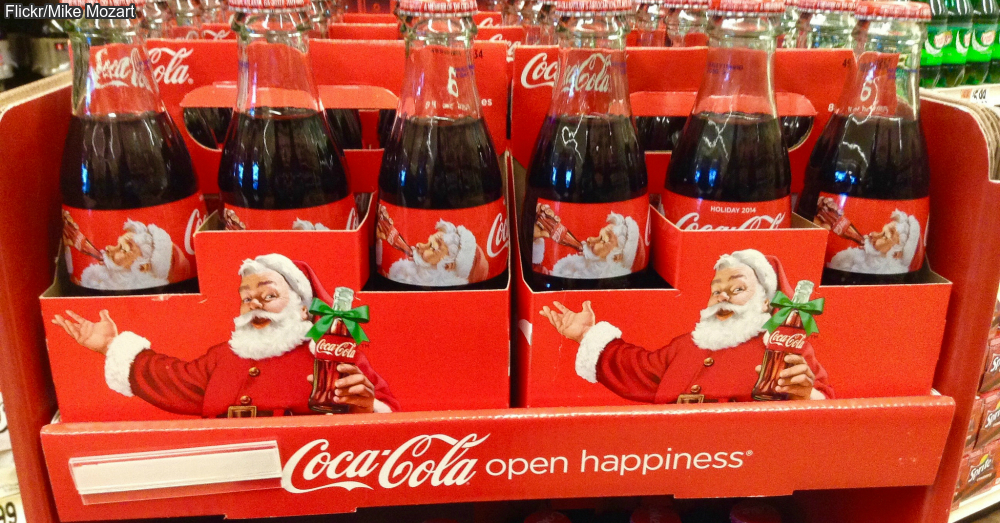 Several teams from Coca-Cola North America get together to brainstorm ideas. They also collaborate with store owners and customers to come up with the right displays for various seasons, events, holidays and observances. 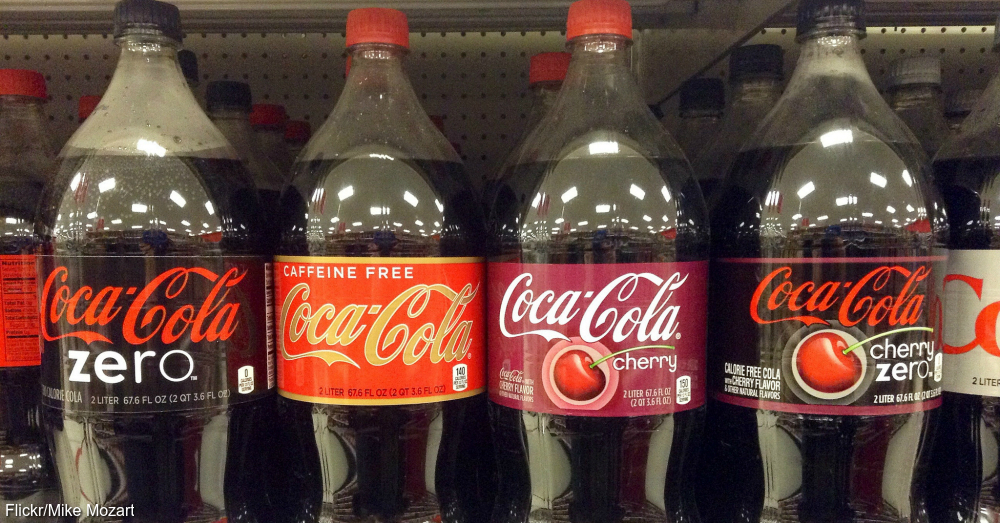 The design team comes up with logos, shapes and colors of cartons that need to stand out in the store. 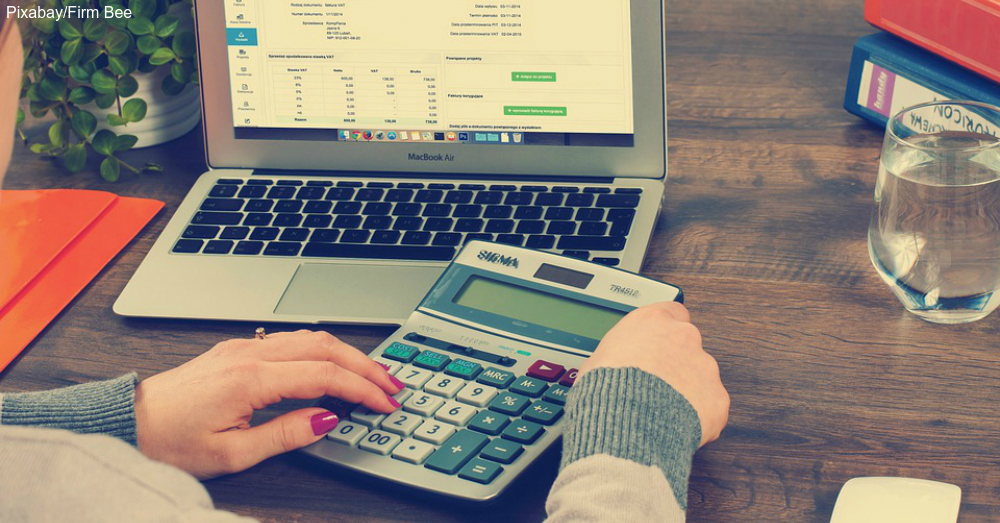 The finance team calculates how much money the company must invest in each display and then the soda giant’s return on the investment. 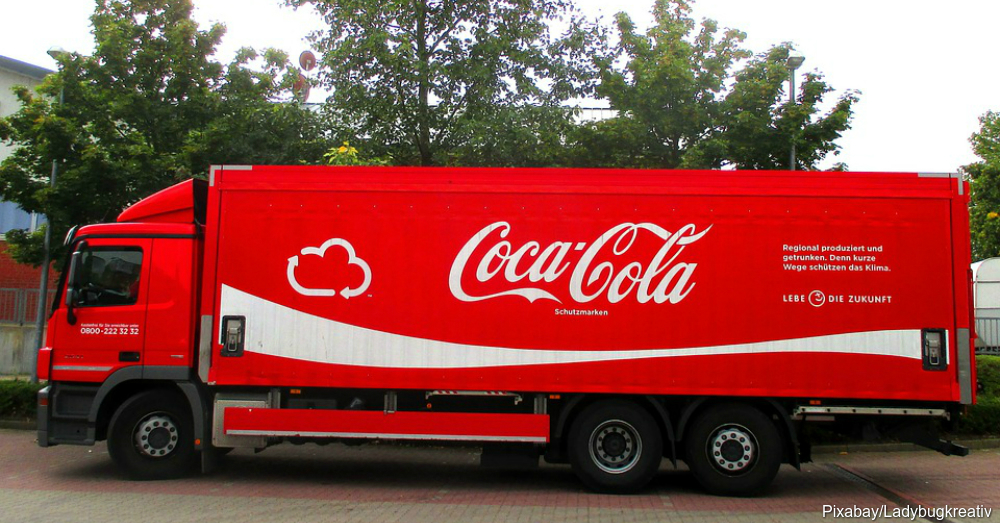 Bottlers and suppliers then need to know when to deliver the displays. Some bottlers have to deliver an entire truckload just to make the display work in each store. 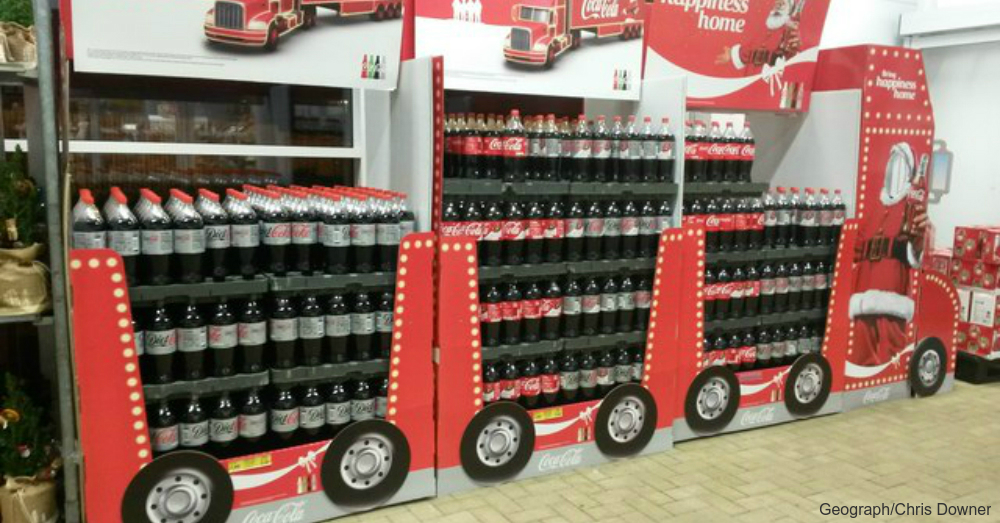 Some displays take just 5 minutes to install as a stand-alone piece. Others take several hours of heavy lifting by several store employees, but a huge lobby display is well worth the labor involved. 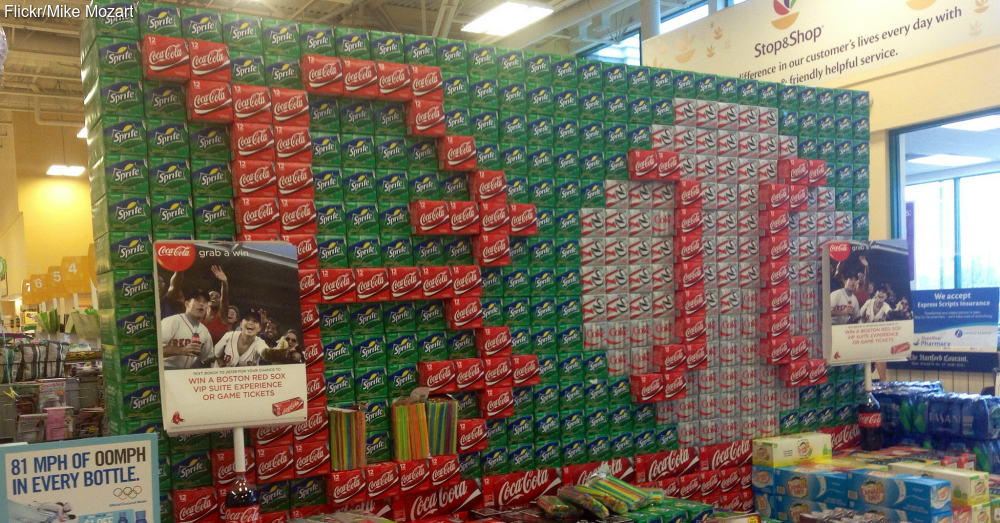 Stand-alone displays may feature cardboard cut-outs. End caps might arrange 2-liter bottles in certain color schemes. The huge lobby displays are the ones that impress shoppers the most. 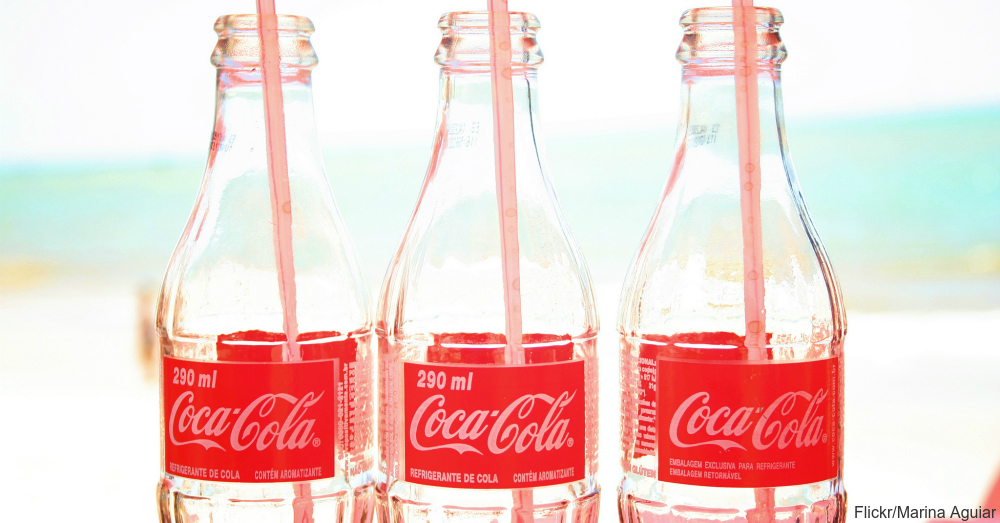 Coca-Cola knows that the American public appreciates men and women who serve their country proudly. Shoppers of a local supermarket in North Palm Beach, Florida, loved the American flag display in a store for Independence Day 2016. The patriotic display was made in honor of the beverage company’s 75-year partnership with the USO.