In March 2016, Gabriel “Tater” Singleton, a 7-year-old boy who is fighting cancer, touched the hearts of thousands across the Internet when he posted a Facebook image of himself holding up a sign asking for shares so he could meet Dwayne “The Rock” Johnson. No one expected that The Rock would answer the call, let alone offer even more than little Tater had imagined. 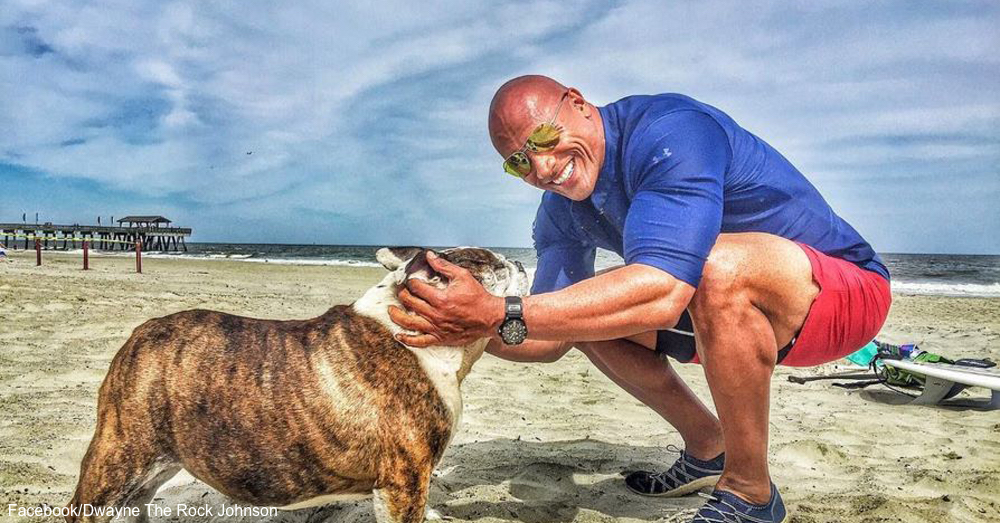 Tater was diagnosed with neuroblastoma just after he turned three. Although he was embarrassed by his appearance after losing his hair during cancer treatment, his mother reminded him that The Rock was strong, cool, and bald — just like Tater. 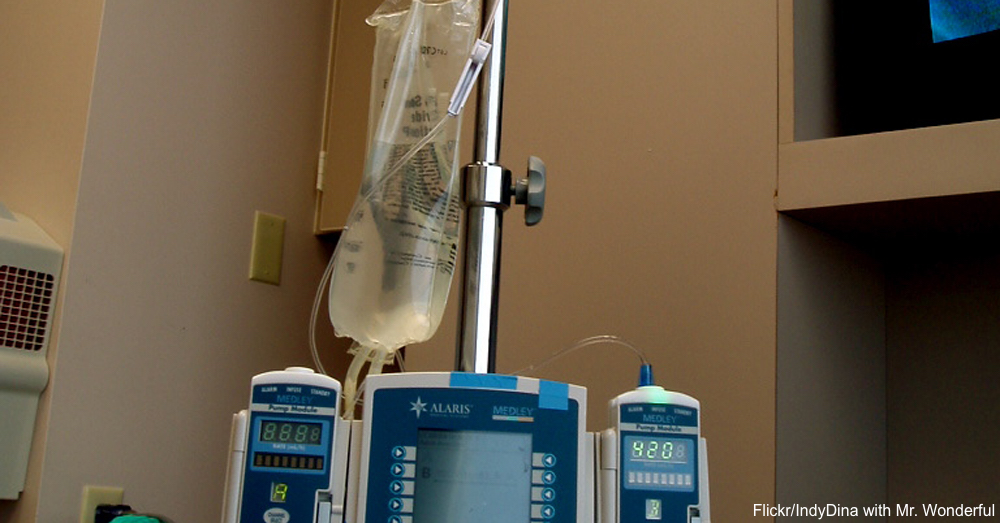 The Children's Hospital at Erlanger shared Tater's original plea to meet his hero with a sign featuring quotes such as “I think you are strong, but I am very strong too” and “You inspire me with your positive attitude.” The post received plenty of shares and positive comments from caring people everywhere, but the big surprise came when The Rock himself reposted the image on his own Facebook page along with an invitation for Tater and his family to meet him on the set of “Baywatch.” 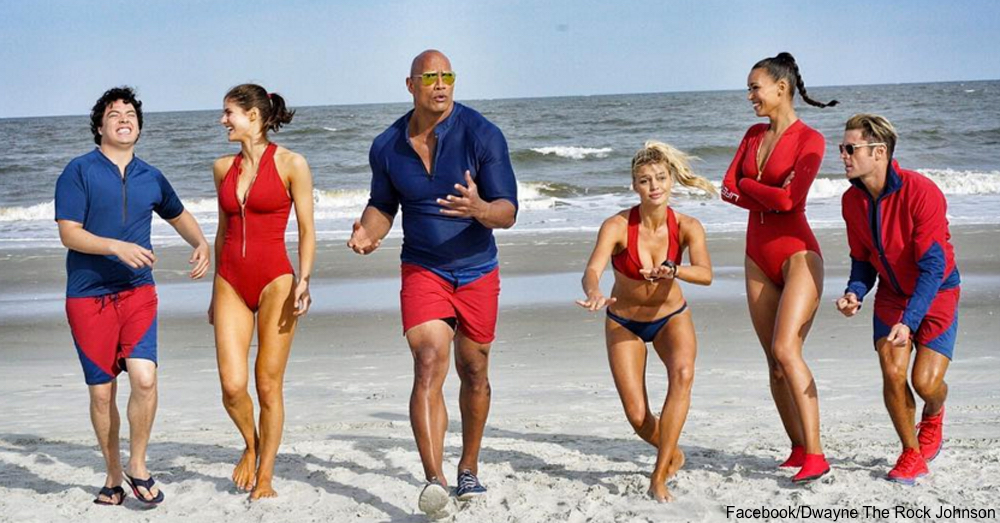 The Rock also gave Tater some kind words: “Big man, you're way stronger than I'll ever be.” He also mentioned that everyone on the set in Savannah, Georgia was excited to meet tough little Tater. The family was blown away by the celebrity's kind offer, and Tater's mother created a public Facebook page so people could follow her son's amazing story as well as his upcoming encounter with The Rock.

Although Tater and his family are facing a heartbreaking situation, Johnson is making things a little easier by reaching out his hand. He made the choice of providing an incredible experience for an incredible child who is just as strong as The Rock in his own way. Check out how another cancer patient had his dream come true here.