San Quentin State Prison and breast cancer awareness seem unrelated, but inmates in the prison raise funds each year to help patients battling the disease. From 2008 to 2015, inmates raised over $50,000 for the cause through walk-a-thons and art sales, proving that anyone can support breast cancer awareness. 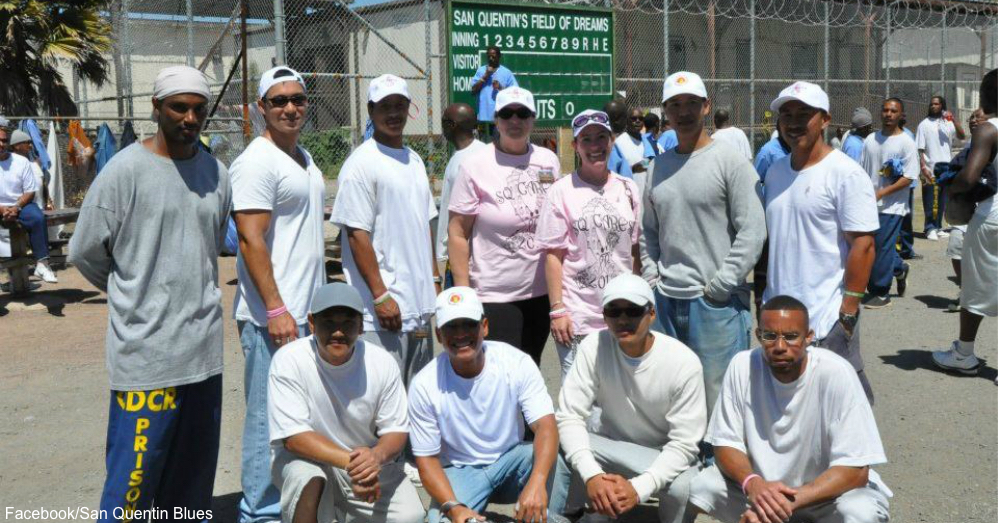 Many inmates get behind the fundraiser because they have family members fighting breast or other forms of cancer. It gives the inmates a chance to give back to the community and feel like a part of society even while locked up. San Quentin CARES co-founder Sam Johnson says the fundraising efforts offer inmates a form of repentance.

The inmates get paid very little for the jobs they do in the prison. Many inmates donate their own money to the fundraiser each year, even though they don’t have much to give. That makes the donations even more meaningful.

Art is another way San Quentin residents raise funds for breast cancer awareness. Several past and current prisoners, including death row inmate William Noguera, have donated artwork over the years. Those pieces of art get auctioned off, and the money from the auction goes to San Quentin breast cancer fundraising efforts.

The noble efforts of San Quentin’s inmates show how people from all walks of life can raise breast cancer awareness.