He spearheaded a digital music revolution and helped found the world’s largest social media network, but self-made billionaire Sean Parker is far from done. His next mission: revolutionize cancer treatment and find a cure by bringing together 300 of the planet’s most brilliant scientists and allow them to share their research.

Parker’s initiative is known as the Parker Institute for Cancer Immunotherapy, established using a $250 million donation from Parker himself. The collaboration brings top researchers from 40 labs around the country, including experts in cancer immunotherapy from big players in the research game. Among them are cancer research gurus from institutions such as Stanford, Memorial Sloan Kettering, UCLA and MD Anderson. 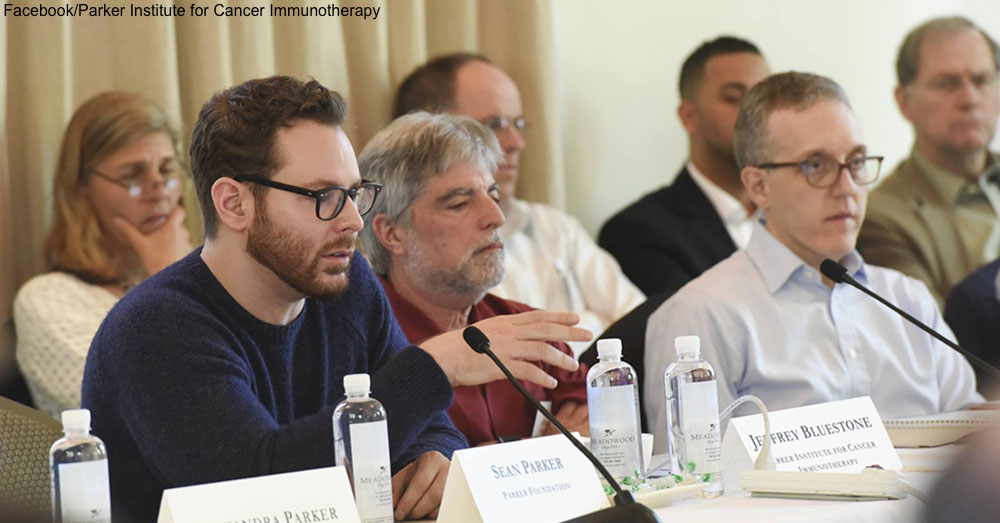 By bringing out the big guns, Parker hopes to provide the most enlightened minds in the world with never-before available access to groundbreaking information from the pharmaceutical industry with a focus on using immunotherapy, which relies on the body’s own immune response to kill deadly cancer cells. Researchers collaborate with one another and share results, taking a team approach to finding a cure.

Parker’s plan eliminates the industry practice of competing organizations that work against each other in the fight to cure cancer. Parker says his organization’s aim is remove bureaucracy and personality challenges that impede scientific research. Under Parker’s initiative, his organization plans to license and negotiate within the industry for any therapies that are brought to market as a result of the research, although the individual academic centers and researchers maintain the intellectual property. Parker says this will allow for more competitive negotiation. 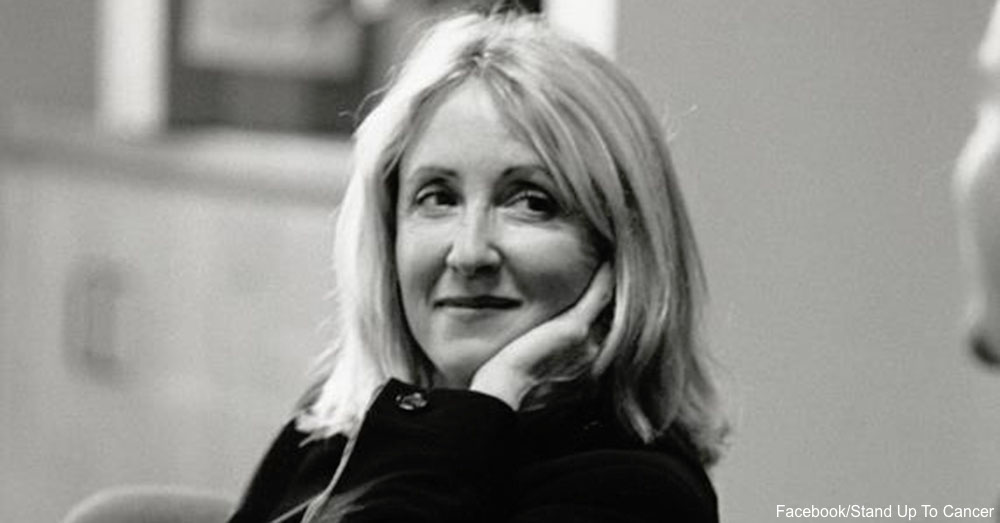 Parker’s plight to end cancer is in part due to the death of a friend, film producer Laura Ziskin, who died in 2011 of breast cancer. Ziskin helped launch Stand Up 2 Cancer, a nonprofit that raises money for cancer research and helps make the newest therapies available to patients. Parker says that Ziskin was a big influence in his life.

Immunotherapy may prove to be the magic bullet in the fight against cancer. The University of Pennsylvania, one of the schools involved in Parker’s organization, is on the cutting edge of immunotherapy research. Read about the promising results of a trial at the university and how it may change the approach of cancer treatment in the future.