Many factors influence the risk of getting breast cancer. Some, such as diet and lifestyle choices, are subject to conscious influence. Others are simply part of a person’s genetic makeup or general health.

Some research suggests that heightened levels of thyroid hormones may be a factor for developing breast cancer. Even more interesting is that research also indicates that women are at a greater risk of contracting thyroid cancer after having breast cancer, particularly within the first five years after a breast cancer diagnosis.

What is the connection between these two cancers? 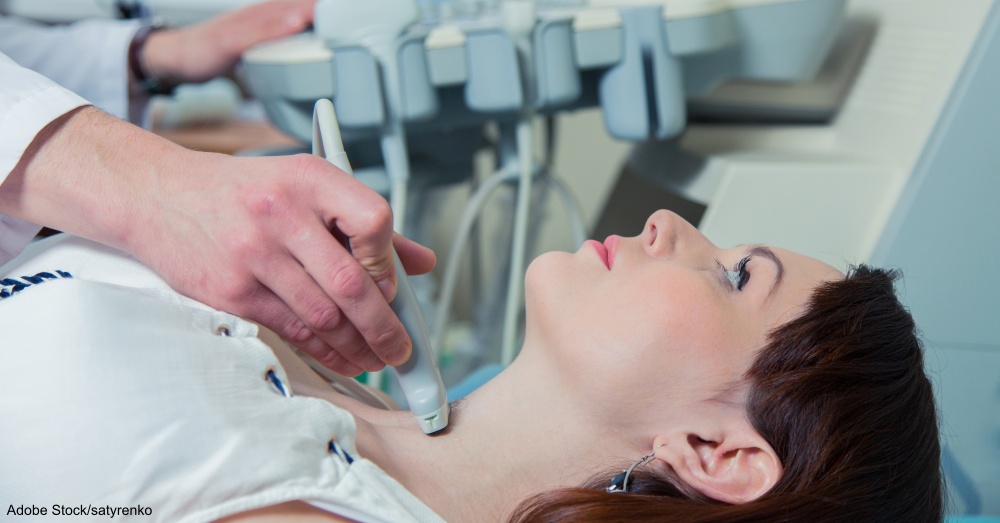 The thyroid gland is responsible for producing thyroid hormones. These hormones regulate metabolic processes as well as weight and heart rate, and any imbalance can affect general health and well being. In cases of hyperthyroidism, excess quantities of these hormones are created. When too little of these hormones are produced, the condition is known as hypothyroidism. 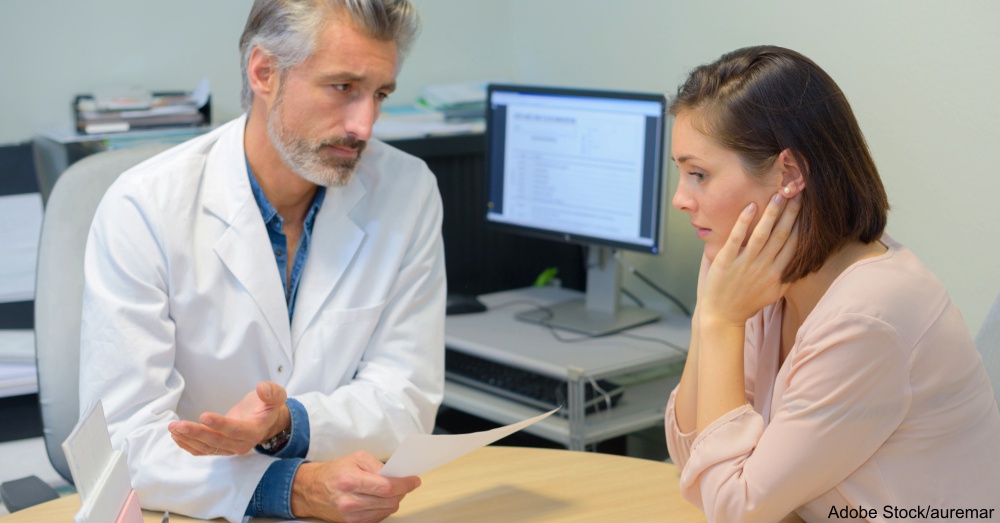 The Danish study looked at over 140,000 women with either hyper- or hypothyroidism over a period of 36 years. All of the women were cancer-free at the start of the study, and their rate of diagnosis with the disease was tracked roughly every 5 years. This rate was then compared to standard rates of breast cancer diagnosis for similar populations of women without thyroid irregularities.

From the data they gathered, researchers calculated that a diagnosed case of hyperthyroidism increased the chance of a lifetime breast cancer diagnosis by around 11%. This is consistent with many previous studies; but the length of the study — 36 years — means that the researchers are more confident in their results than before.

Similarly, the study found that hypothyroidism appeared to reduce the risk of a breast cancer diagnosis by about 6%. This matches the findings of older studies, which suggest that underactive thyroid glands tend to be associated with less aggressive forms of breast cancer.

The Fine Print
The study was conducted with a very homogeneous group of women from similar backgrounds, and no controls were taken for family history. Further research is required to work out exactly why thyroid imbalances appear to have an effect on breast cancer rates, whether this is true for all ethnic groups, and what effect, if any, treatments for thyroid conditions have. 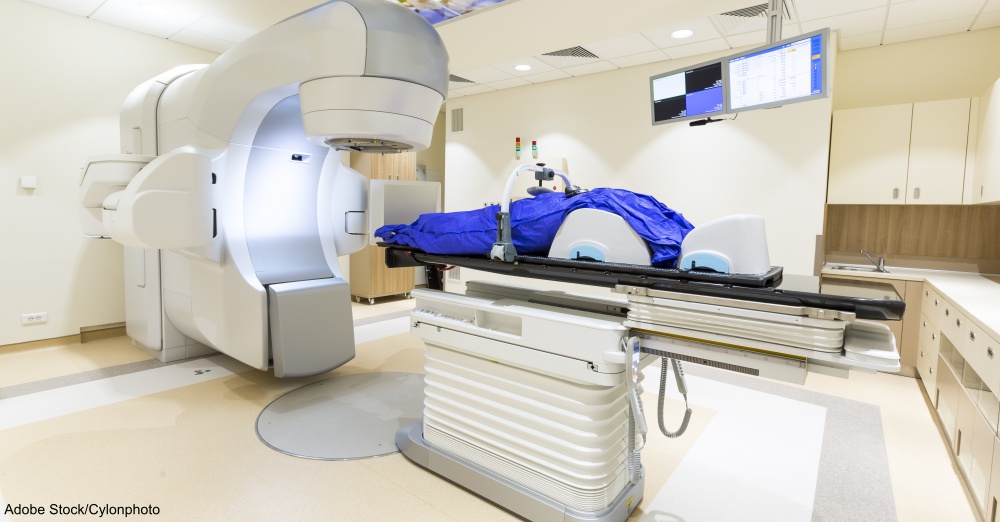 The NYP/Columbia study inspected available government data regarding 704,000 women who received breast cancer treatments over 38 years. Its findings indicate that women are at a greater risk of contracting thyroid cancer after having breast cancer, particularly within the first five years after the breast cancer diagnosis. Dr. Kuo, the lead author of the study, estimates that 40-year-old women with breast cancer have a 16% chance of getting thyroid cancer within 10 years, compared to the general population’s risk of 0.33% at that age. That estimate drops to 12% chance for 50-year-old women, but, again, is still significantly higher than the average of 0.35% at that age.

Possible causes for the increased thyroid cancer risk include hormonal risk factors (such as exposure to estrogen and thyroid-stimulating hormones); genetics; surveillance bias (as the likelihood of a doctor catching a secondary cancer early increases if a patient consistently follows up with regular screening); and radiation treatments used to treat the primary case of breast cancer. Dr. Kuo believes women who have had breast cancer may benefit from more thyroid cancer checks by their doctors, especially in the first five years after their breast cancer diagnosis. Doctors can do a simple check by feeling the thyroid gland. Another option is an ultrasound, but it’s important to keep in mind that ultrasounds sometimes detect thyroid cancers that won’t actually become harmful. Fortunately, thyroid cancer is one of the most treatable cancers, so even with the increased risk, the disease still has a 98% five-year survival rate.

The Fine Print
The radiation argument exposes a flaw in the study. According to HealthDay, the data comes from 1973 to 2011. During that time, radiation treatments have become safer. If radiation is the cause of the increased thyroid cancer risk, that risk may no longer be present because of those radiation developments. In addition, the research is still in the preliminary stages, and doctors are still searching for the reason behind this connection.