As people get older, it becomes more important than ever to have friends on whom they can rely. However, even the best of friends are sometimes unable to offer difficult favors in times of need. What this mother of three did, though, goes above and beyond the call of friendship.

When Beth Laitkep died at the age of 39 from breast cancer, she left six young children behind. According to Sunny Skyz, the young mother developed the cancer while pregnant with her youngest child. At the time, the oldest of the children was 15 and the youngest was 2, meaning it would be unlikely for them to stay together after Beth’s death.

Fortunately for everyone, Stephanie Culley, Beth’s best friend, was willing to adopt all six of the children. 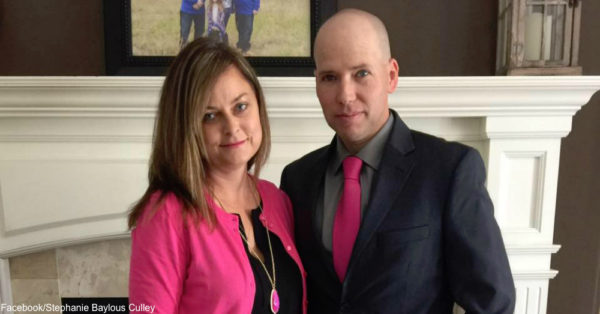 Culley had three children of her own, but Beth’s dying wish was for her best friend to adopt her six children so they could all stay together. According to Yahoo, Culley’s children were immediately in favor of adopting the six kids.

Their father, apparently, looked like a deer caught in the headlights upon hearing the news, but he immediately knew that it was the right thing to do.

The court ruled in favor of allowing the Culley family to adopt all of Beth’s children, and the new family of 11 says it was like winning the Super Bowl. 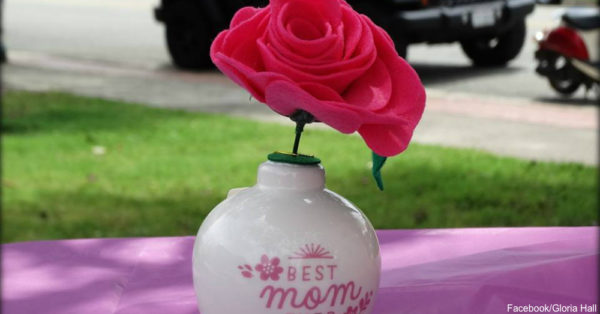 Beth Laitkep got her dying wish thanks to her true best friend.

Getting cancer is one of the scariest things that can possibly happen, and it can change everything at a moment’s notice. Not all of us have friends as dedicated as Stephanie Culley when it comes to keeping our loved ones safe after death.