April 20, 2015 is a day that Deborah Greene is never going to forget. It's the day her father took his own life. It's also the day she found out how kind strangers could be in times of need.

According to the Good News Network, Greene was at Whole Foods on the fateful day. Making her way out of the store with a cart of groceries, she answered a call from her brother; and he broke the news that their father had committed suicide. Overwhelmed with emotion, Greene began crying and fell to her knees in anguish. 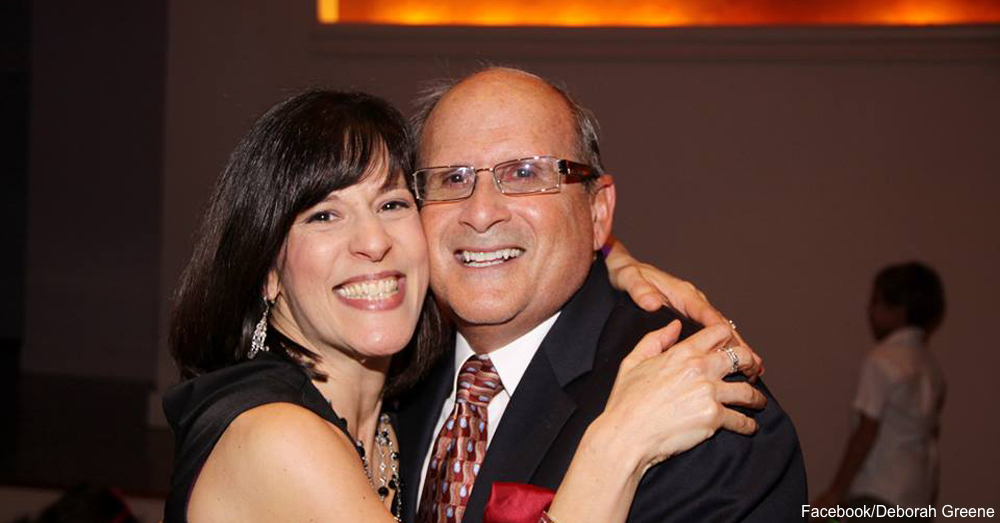 Fortunately for Greene, other shoppers weren't about to leave her there alone. Several people stopped to help, each in his or her own way. One asked for her phone and whom to call, while others discussed driving Greene home in her car. After Greene mentioned that her friend Pam worked at Whole Foods, someone went and got her.

Greene's friend took her to a back area and comforted her until her husband arrived. That wasn't all those shoppers did; one even sent her a gift card to Whole Foods as a show of support.

On Feb. 19, 2016, Greene posted an open letter on her Reflecting Out Loud blog. She wanted her helpers to know that, above all else, she was thankful they were there and doesn't know what she would have done without them. Greene now writes heavily about grief, trauma, and being a survivor of suicide loss on her blog, and encourages others to reach out.

Sometimes just being there for a stranger in a time of need can make all the difference in the world. That was certainly the case for Greene, who went through one of the hardest ordeals imaginable. Do you have any stories about a stranger's act of kindness? Please share!