A person needs moxie to rescue four stranded teenage cliff divers, but the fortitude it took for this single mom to perform such an act of heroism is amazing. It’s even more so when you realize she was weak from cancer treatments and had recently learned that her cancer had spread. Before the rescue, Lelania Chapman only left her house to go for radiation treatments for her breast cancer, according to CBC News. After her treatment session, she still decided to take her son Gwindin and three kids from their Maple Ridge, British Columbia neighborhood to Cliff Falls, a popular resort full of gentle hiking trails, picnic areas and beautiful views, according to Vancouver Trails. 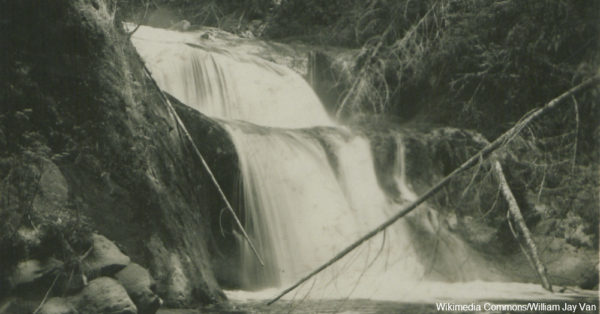 Chapman had enjoyed the area when she was a child, says Today.

At one point during the hike, Chapman’s little neighbor, Lily Barber, told her she heard someone yelling. Chapman listened hard for a human voice under the roar of the falls until she too heard someone crying out. When she investigated, she found four teenage boys stranded on a boulder near the cataract. They’d decided to go cliff diving and couldn’t find a way to get back up. When Chapman tried to call for help on her phone, there was no signal. She figured that there was no other choice but to help the boys herself, especially when she heard one cry out for his mother. 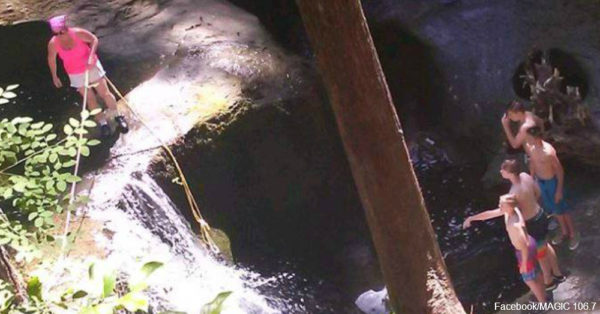 She began with the tallest boy, as he could help her rescue the others. At one point, Chapman, who is 5 foot 3 inches tall, supported the weight of this boy, who was 6 feet tall and weighed 160 pounds. The scars and burns she had suffered during her radiation treatments reopened, but she persevered until all the boys were rescued. Because her cancer had spread to her hip and thigh and her disability insurance was about to run out, Chapman’s other little neighbor, Violet Barber, set up a fundraiser for her in the form of a lemonade stand, says CBC News. 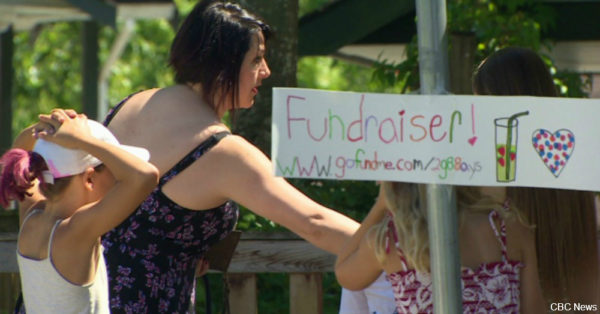 Learn more
The money raised was donated to the crowdfunding campaign set up to support Chapman and her son until she could go back to work. Here’s another woman who found the inner strength to fight her breast cancer.