This Just In: Carden is the World’s Cutest Meteorologist!

Did you dream of being on the news when you were a kid? Did you assume that one day it would be you predicting local snowstorms and heat waves?

If so, you’re not alone. Many kids dream of reporting the weather, and kids often start to learn about how weather works as soon as kindergarten.

Such was the case for Carden Corts. The precocious 6-year-old was tasked with having his parents film him pretending to give the local weather report. But when Carden’s dad, Charlie, saw the assignment, he thought, “I’ve been waiting for this moment my whole life.” 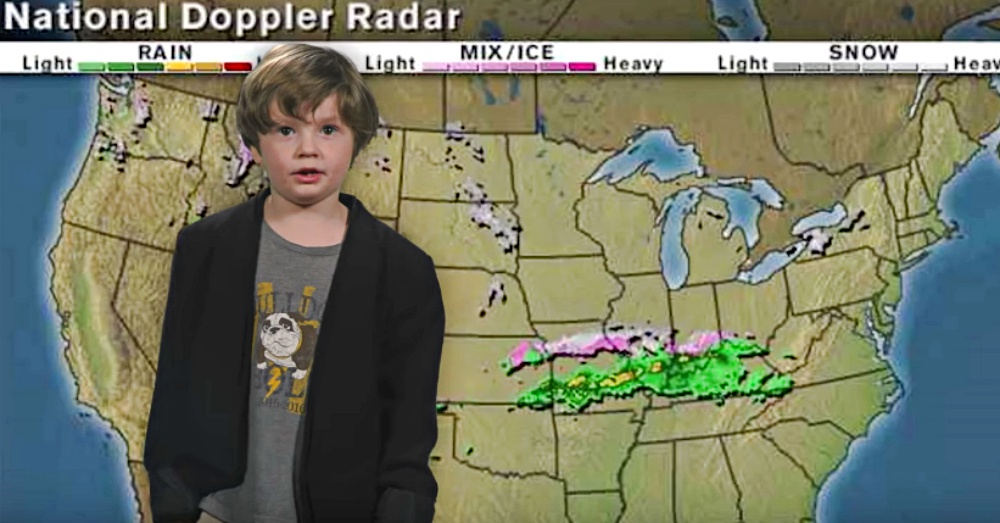 Charlie Corts is the head of operations at Nashville-based digital video network, so of course father and son embraced the assignment. Carden was tasked with supplying the wit and charm, while his dad took over video production and script writing. What resulted was something far more advanced than the macaroni necklaces that many of us created in kindergarten. 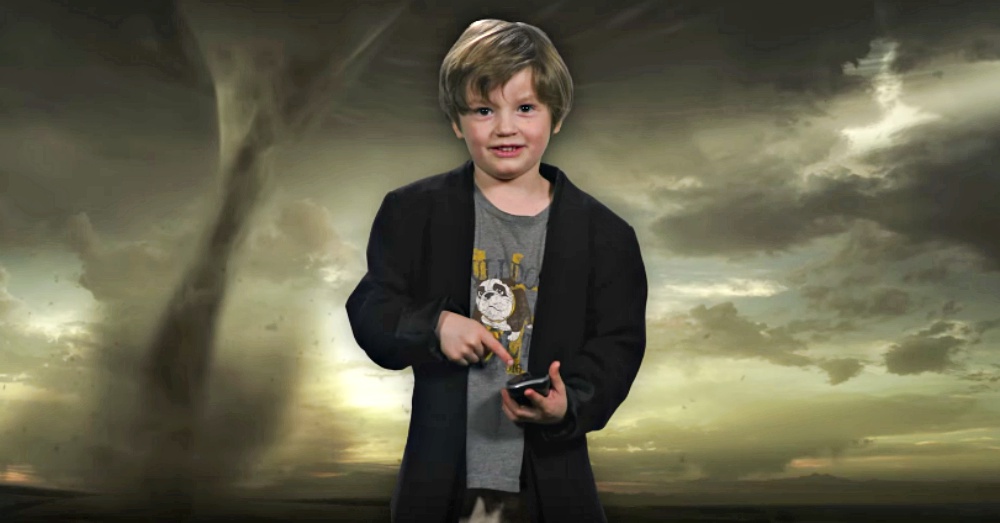 Charlie provided the special effects, but Carden asked if he could shake his booty at some point during the filming. Charlie wanted to respect his son’s artistic vision, of course, so he found a way to work it in some booty-shaking. The results are father-son perfection! 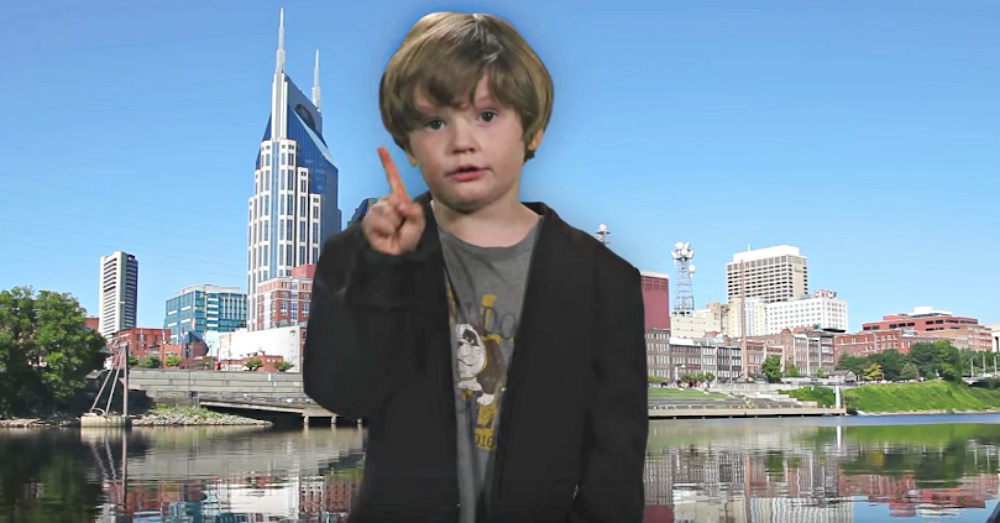 The original goal was to entertain Carden’s classmates, but after Charlie’s younger brother posted the video on Reddit, and Charlie followed by posting on YouTube, the 6-year-old weatherman began to plaster the whole internet with cuteness. 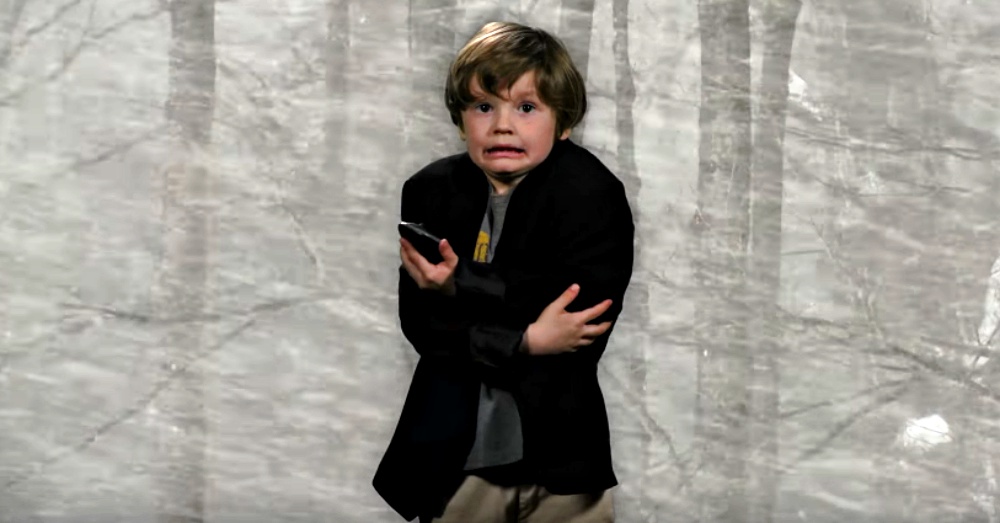 So, will Carden be reporting the news in Nashville anytime soon? We’ll have to wait and see—right now Carden is focused on collecting Pokémon cards and playing basketball. Carden’s weather report, while perhaps not 100% accurate, has almost 2 million view on YouTube, and is certainly worth another look. Enjoy!

“NEXT” to see adorable 6-year-old Ben celebrate when he learns he’s cancer free!