Her Doctor Said The Lump Was Just A Cyst, But She Demanded More Testing

When she was 27 years old, Kelly Bugden refused to believe her doctor when she told her that the lump in her breast was just a cyst — and her stubbornness likely saved her life.

Bugden found the lump in the shower, while she was shaving her armpits. When she went to her gynecologist to get it checked out the next day, however, the doctor told Bugden it was likely a cyst and to come back in three months if it hadn’t gone away. She didn’t do any tests or anything.

She was told to not worry about it. 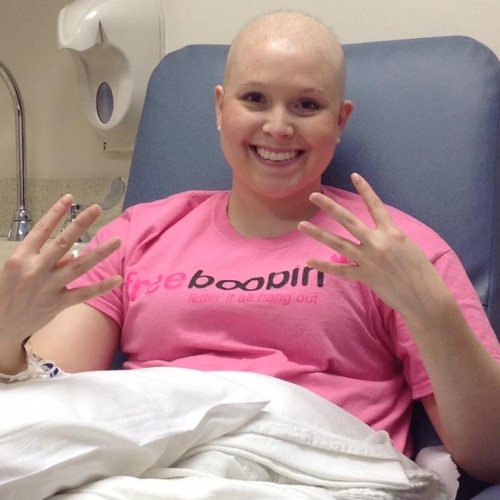 But Bugden didn’t back down.

“Something inside me just didn’t want to believe that, so I actually refused to leave the office until I had an ultrasound order to just have that confirmation,” Bugden said. 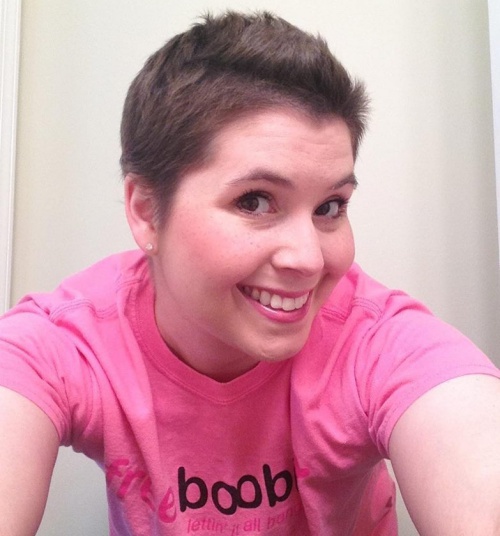 Bugden was at work when she got the news that she had triple negative breast cancer. She went to her manager’s desk and broke down. Then she had to go home and tell her parents the news.

It was something she hadn’t seen coming, but she was relieved she had pushed for additional tests.

She soon underwent surgery, chemo, and radiation to rid her body of the disease. Her oncologist later told her that if the cancer had gone unchecked, she wouldn’t be here now. 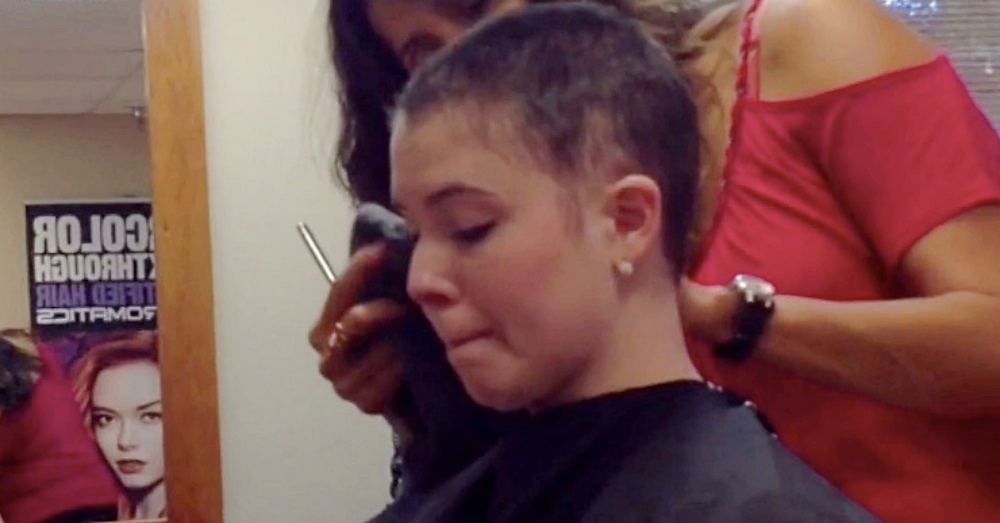 “Losing my hair was probably the hardest part,” Bugden told WUSA 9. “I think my hair has always been my security blanket.”

Bugden has been cancer-free for six years now. She celebrates every milestone she passes, and hopes sharing her story will inform other women and help them advocate for themselves.

“It’s not an old woman’s disease,” she said. 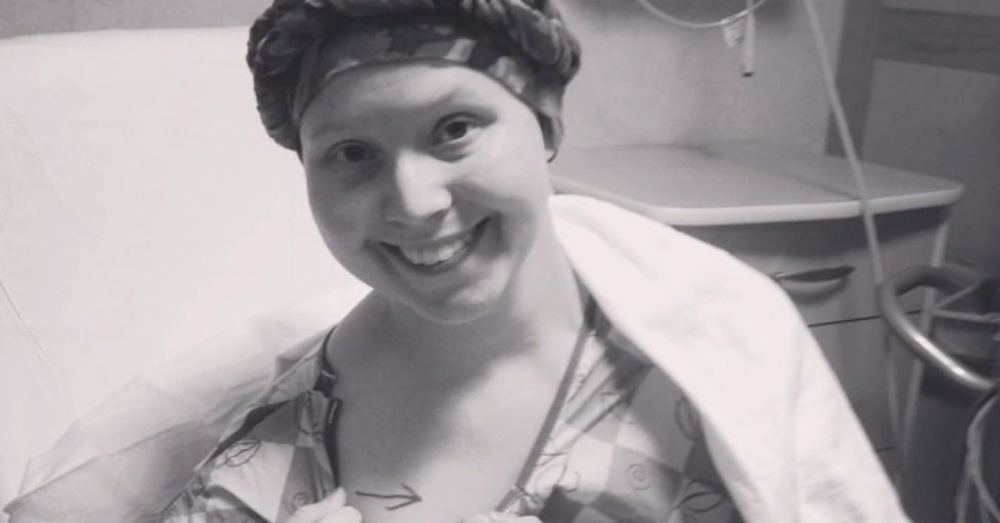 During her time battling the disease, Bugden blogged about her experience, and it eventually blossomed into an organization that advocates for young women’s health. Bugden visits college campuses all over to share her story and encourage breast cancer awareness by showing people how to perform breast exams, discussing risks, and even giving an overview of breast anatomy. 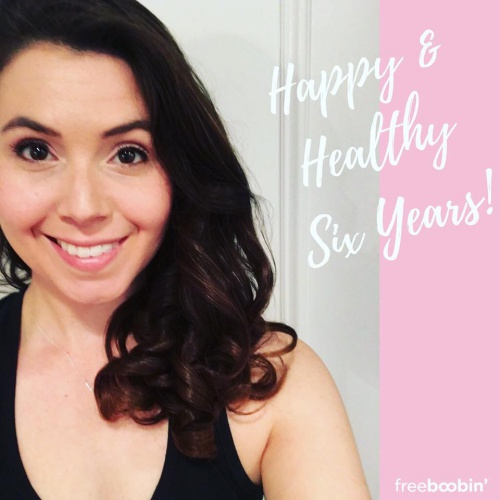 Because Bugden’s breasts were tender during the treatment process and bras only exacerbated that pain and discomfort, she often went without wearing a bra. She would say that she was “freeboobin’” — and thus the name of her blog and, eventually, her organization, was born.

“While the term ‘freeboobin” is a bit risque, it’s meant to encourage women to be comfortable and feel free to discuss their boobs, as it’s a vital part of our well being,” she told The Review, the student newspaper at the University of Delaware.

Learn more in the video.

She Didn’t Think It Could Possibly Be Breast Cancer -- Until Her Doctor Said What It Wasn’t: Click “Next” below!