When actress, writer and voice-over artist Lisa Kate David had a double mastectomy, it didn’t stop her from raising her daughter and voraciously dating in Los Angeles. It even became the inspiration for her new solo show, “Dating in L.A. With No Nipples.”

David’s life had just been turned upside down by a divorce when she found out she had ductal carcinoma in situ (DCIS). Doctors discovered the cancer at the earliest stage and recommended a single mastectomy. David opted for a double to be sure the cancer would not occurin the healthy breast.

“Honestly, you know you’ve hit rock bottom when cancer is just the icing on the cake,” David said in an piece she wrote for Women’s Health Magazine. 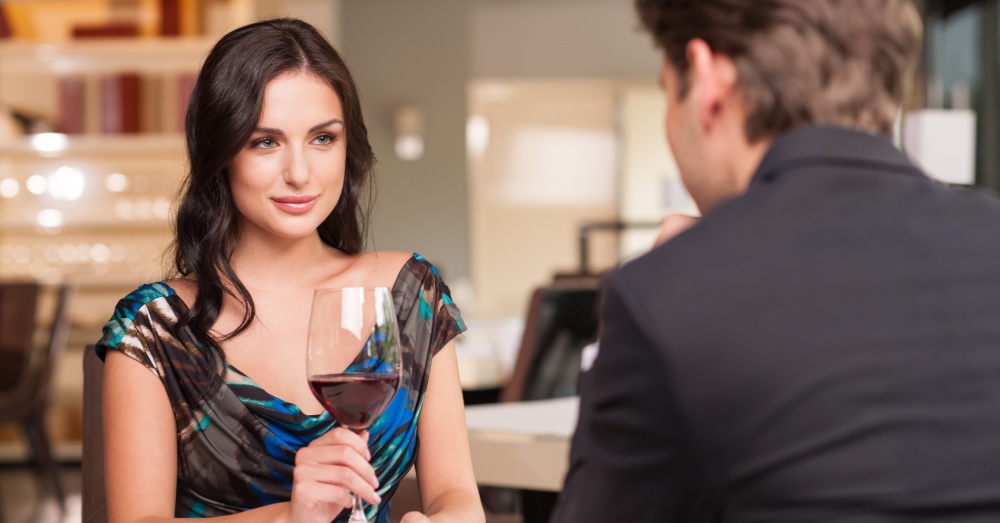 At her first appointment with a plastic surgeon, David was shocked to learn she would have no nipples for at least six months while her breast healed and before they could be fully reconstructed. In the two years after surgery, David went on over 70 first dates. She “became a player in one of the most superficial cities in the world.”

“I think there was a part of me that felt like if I was good enough to put on a little makeup and go out on a date, I wasn’t broken,” David said in her article.

Her new show explains the trials and tribulations of dating after divorce and learning to love her body again.