At 27, She Was Told She Was Too Young For Breast Cancer — Now She’s Terminal

Sherrie Deacon noticed a lump in her breast when she was only 27 years old. Deacon’s grandfather had gone through breast cancer and had a BRCA gene mutation, so she was concerned.

With her family history in mind, Deacon immediately made an appointment with her GP.

During her appointment, she insisted on diagnostic testing. Her doctor listened to her concerns, and thought that the lump didn’t feel like a benign cyst should. She referred Deacon to get a mammogram and ultrasound, and told her that it would happen with two weeks. 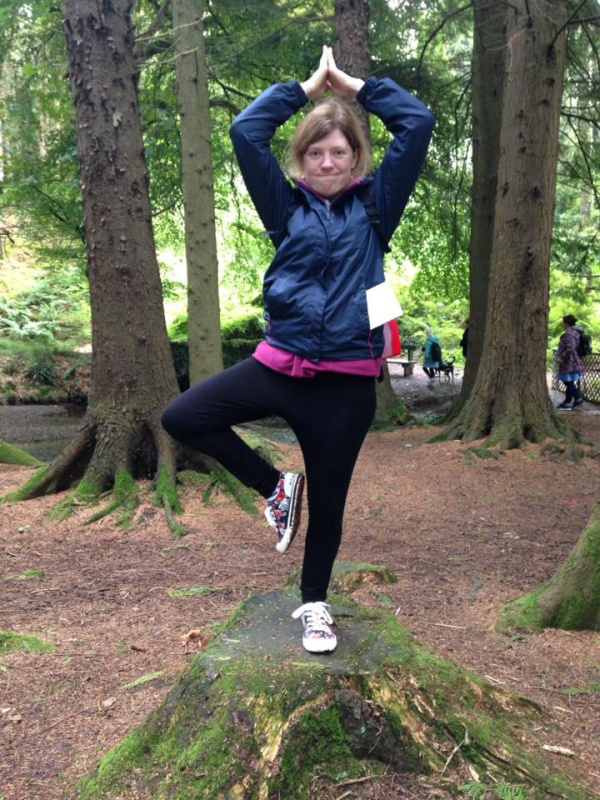 However, Deacon’s appointments got pushed back. And when she called to see about booking an appointment sooner, she was told by staff that she wouldn’t have breast cancer because of her age.

“I was quite taken aback by that comment as they didn’t know about my family history,” Deacon said. 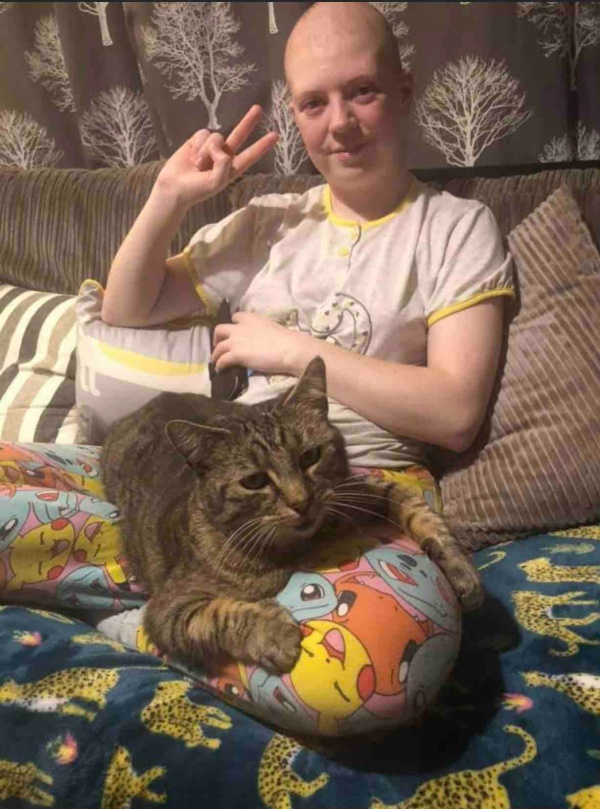 So Deacon went through a doctor who provided private medical care (instead of the nationally funded public medical care in the UK) and was able to make an appointment much sooner.

Within a week, she was diagnosed with stage II breast cancer.

“It was absolutely devastating and it shook us all,” Deacon said. “We did suspect it was cancer, but until you’re told it doesn’t really hit home.” 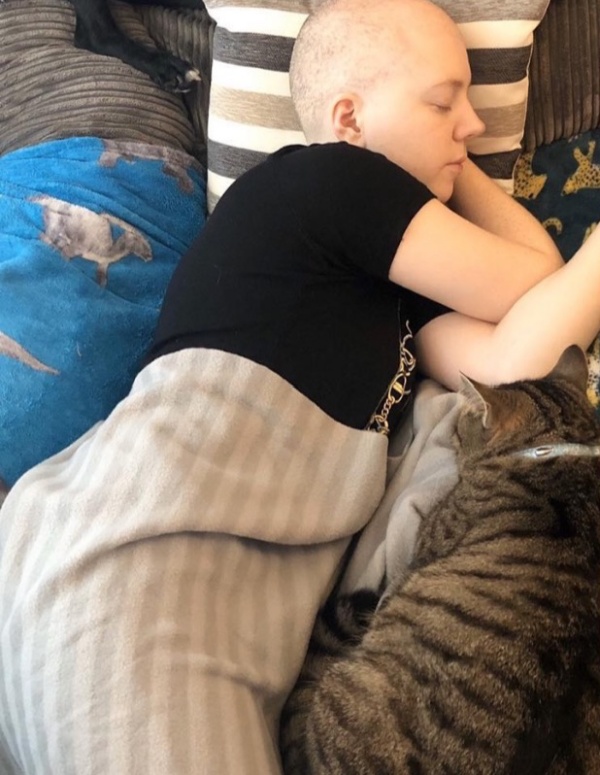 Then, CT scans later on confirmed the worst: the cancer had spread to her sternum and spine, and she was terminal.

She began treatment immediately. After she started to lose her hair because of chemo, she decided to get ahead of it and cut off her long hair so she could donate it to Little Princess Trust, which offers real hair wigs to young people who experience hair loss. 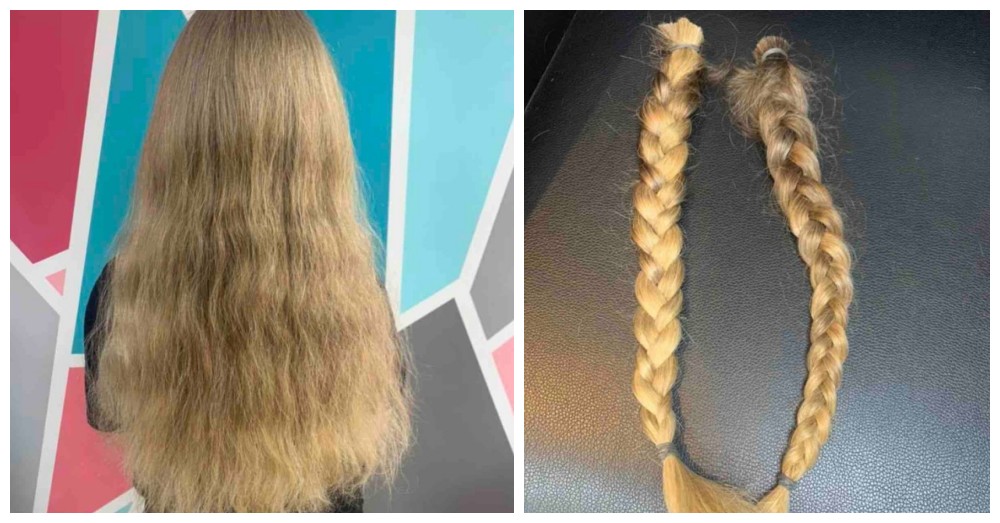 There is something wonderful on the horizon, though. She is planning on marrying her partner of almost 10 years, Ana, in June.

“Ana has been absolutely amazing throughout all of this. We first met at university 10 years ago,” she said.”We were planning on starting a family and maybe adopting but that has been put on hold as I don’t think I’d be allowed to adopt a baby with secondary cancer.” 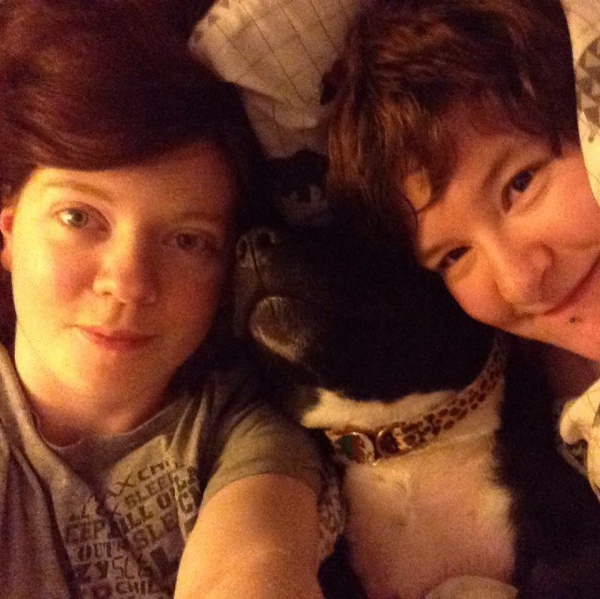 Treatment is going well, and her care team has been amazing.

“I hope the cancer remains ‘dormant’ in my system for as long as possible,” Sherrie said. 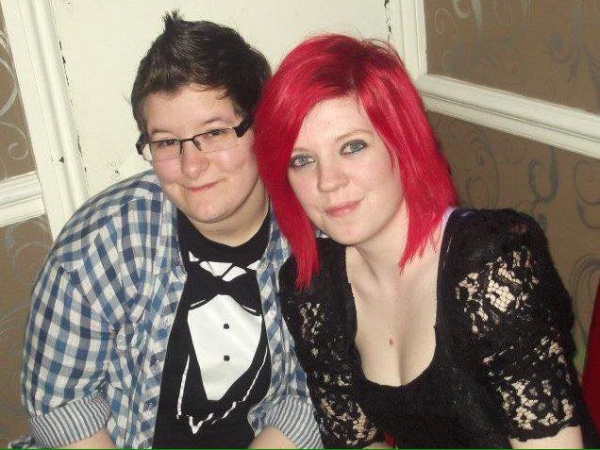 She also has some advice for other young women.

“If you are young and you suspect something is wrong with your breast, don’t be fobbed off. It’s uncommon, but not unheard of to get breast cancer at my age and if I hadn’t gone private then who knows if I’d still be here now,” Deacon said.

30-Year-Old Mom of 7 With Terminal Breast Cancer Is Gifted Dream Wedding: Click “Next” below!