It’s not uncommon for thieves to steal packages off people’s porches before they’ve had a chance to collect their deliveries. But one particular thief, masquerading as an Amazon delivery driver, went one step too far when he tried to steal a package containing cancer drugs from the front stoop belonging to an elderly cancer patient.

Luckily, Stephen Rosso and his fiancee live in the apartment below the elderly woman, whose name is Rosa. Rosso’s fiancee had just arrived home and was walking toward her apartment when she noticed something suspicious going on upstairs. An Amazon delivery driver appeared to be delivering a package to Rosa, but there was something different about him than other delivery drivers that Rosso’s fiancee had seen before. 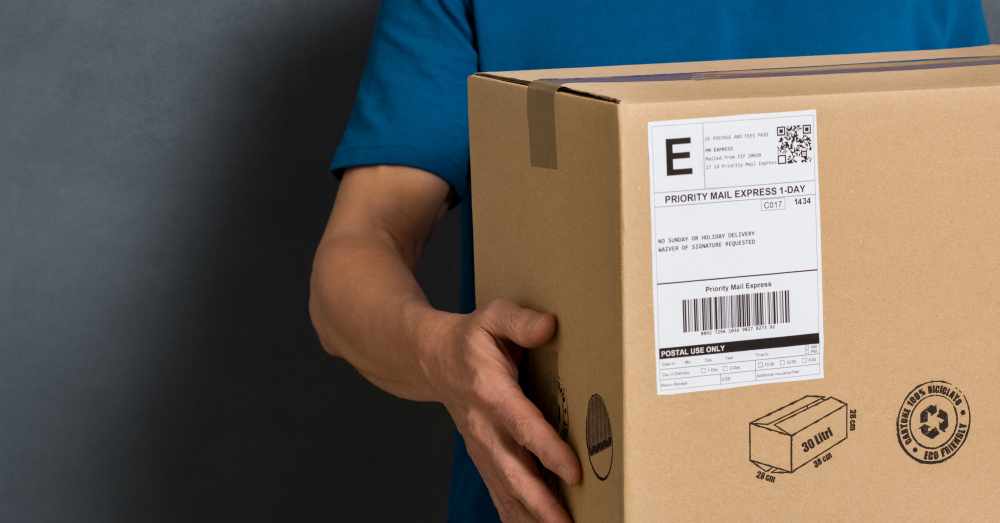 “They are always wearing an Amazon vest, a badge, a device to scan packages with,” says Rosso. “The guy had none of that.”

And of course, there was also the fact that the delivery driver did not place the package on Rosa’s doorstep and leave. There was definitely something going on.

Rosso’s fiancee informed him of the issue, and the pair decided they needed to intervene to protect Rosa, who they knew was suffering from cancer and undergoing chemotherapy, the prescriptions for which she had regularly delivered to her apartment. Rosso immediately went upstairs to find out what was going on. 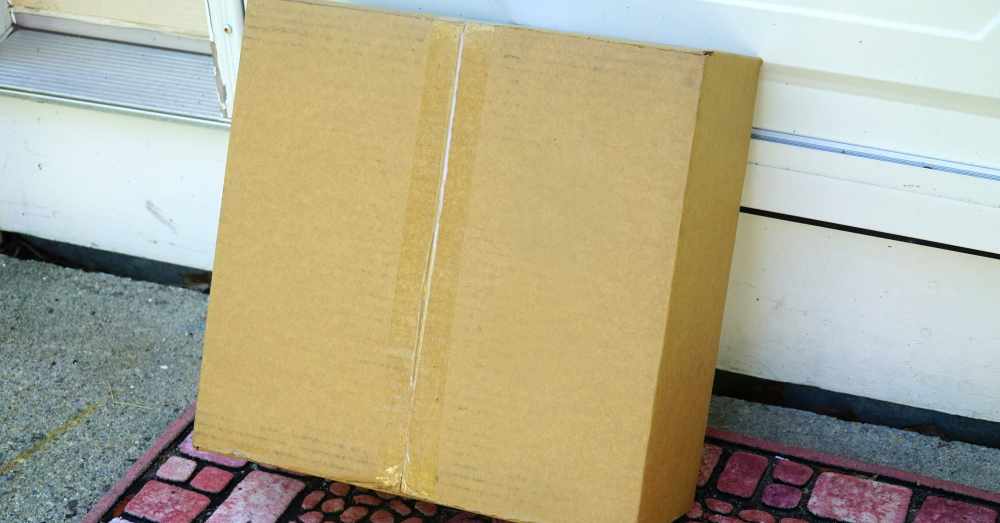 When Rosso confronted the man trying to leave with Rosa’s package, he claimed there was a problem with the package and that he needed to take it back.

“And I’m like, ‘There’s no problem with the package!'” remembers Rosso. “So I gave it to Rosa. I came back down my stairs, and he reached inside her house and grabbed the package from her and took it and said there was a problem with it. We said, ‘Don’t let him take that package from you—he doesn’t work for Amazon!'” 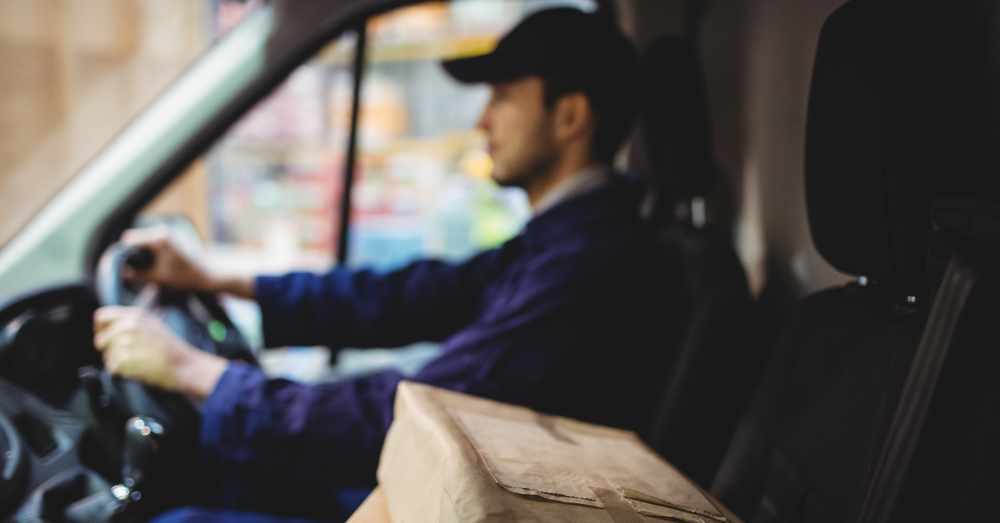 Rosso and his fiancee called the police, and the man returned the package to Rosa’s apartment before fleeing the scene.

While theft of any kind is a criminal offense, it’s particularly upsetting when thieves prey on the most helpless members of a community, including the elderly and ill. Cancer drugs are expensive and need to be taken on a strict schedule, so this incident could have had a seriously negative impact on Rosa’s health and life. Thank goodness there are still good neighborly people in the world like Rosso and his fiancee!

Breast Cancer Survivor Fights Back After Instagram Bans Photos of Her New 3-D Nipple Tattoos : Click “Next” below!