About 40 percent of women between the ages of 40 and 70 have dense breasts, which means they have more breast tissue and connective tissue and less fatty tissue than breasts that aren’t considered dense. This type of tissue is not harmful to the patient, but it can make it difficult for doctors to detect abnormalities in traditional mammograms. Dense breasts are also associated with a higher risk of breast cancer. However, it turns out that breast density isn’t exactly as cut-and-dry as we thought.

Researchers asked 83 American radiologists to look at 216,783 mammograms from more than 145,000 women and decide which of the images qualified as dense breast tissue. The results ranged from a rather low 6.3 percent to a whopping 84.5 percent. Based on the researchers’ standards, 38.7 percent of the images actually qualified as dense breast tissue.

According to the 2016 study, even women who got mammograms on two separate occasions from the same radiologist received a different report on their breast density about 17.2 percent of the time. 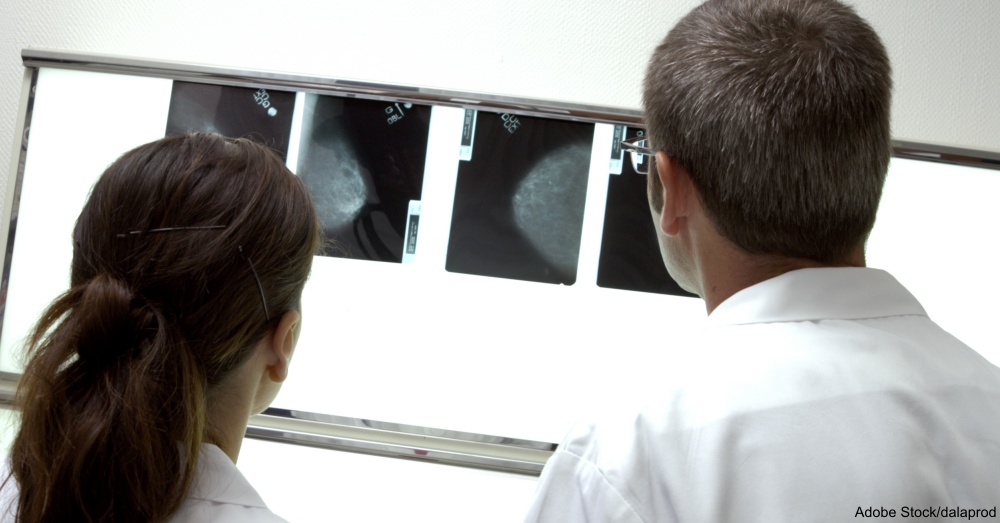 As odd as these findings may seem, researchers say they’re not surprised. And although guidelines for determining whether breast tissue is dense or not have changed recently in an effort to minimize the discrepancy between different doctors’ opinions, researchers believe that this isn’t the important part. The key is for the authors of state legislature to be aware of the disparity when drafting legislature about this issue. Density reports are currently required in 26 states and should be a starting point to determining whether more screenings are necessary, but they should not be the standalone reason for more testing. Family history and other risk factors should also be considered.

Nancy R. Kressin, a professor at Boston University School of Medicine and a senior researcher at the Veterans Affairs Boston Healthcare System, is the senior author of a study published in the Journal of the American Medical Association. This study analyzed the dense breast notification letters (DBNs) sent out in 23 states and found that most required above a high school reading level, whereas about 20 percent of Americans can’t read above an eighth grade level, and many more can’t read much further than that. 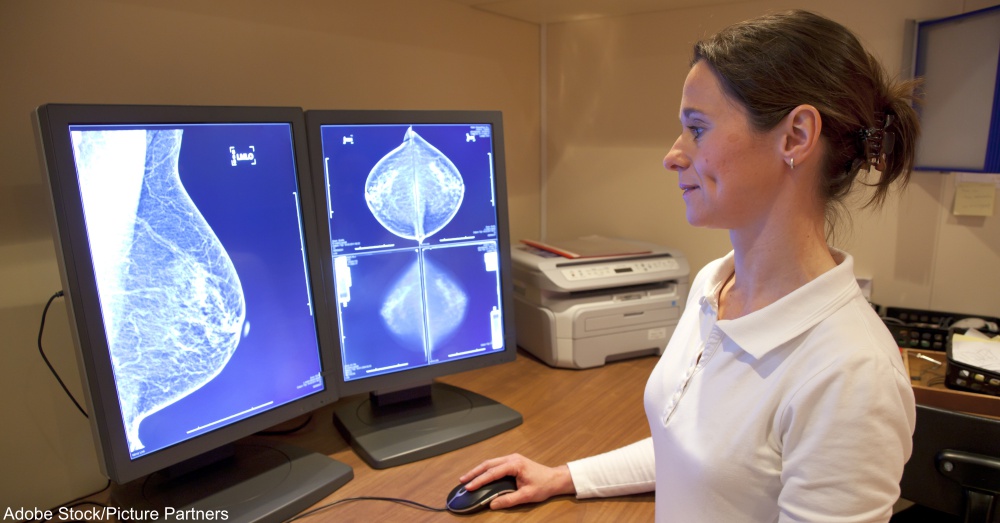 Only about 12 percent of the population has a “proficient health literacy” according to the National Assessment of Adult Literacy. The letters in Connecticut were even written at a postgraduate level.

The complexity of these DBNs tends to be frightening to patients who can’t read them well. Some patients assume they have cancer after receiving one of these letters.

Remember that although having dense breasts increases your risk of breast cancer and makes abnormalities more difficult to find, a DBN letter does not mean you have cancer or even that you’re very likely to get it in the future. If you’re one of the women who has received a dense breast notice and had trouble deciphering its language, we urge you to have a conversation with your doctor about whether further screening is necessary and find out what your insurance will cover.

Elizabeth Nelson is a wordsmith, an alumna of Aquinas College in Grand Rapids, a four-leaf-clover finder, and a grammar connoisseur. She has lived in west Michigan since age four but loves to travel to new (and old) places. In her free time, she. . . wait, what’s free time?