She Faced Breast Cancer At 16 With Little Help From Doctors. Now She’s Speaking Out On Behalf Of Black Women

Nikia Hammonds-Blakely has been diagnosed with breast cancer twice in her life: once when she was 16, and then again when she was 34.

The two experiences were very different, because by the time she was diagnosed the second time, she knew how to stand her ground against medical professionals who had anything but her best interests in mind. Now she’s using her experiences to help other black women understand their breast health.

In 1994, when Hammonds-Blakely was 16, she felt a lump in her breast while showering. It was an accidental graze, and the bump was a little painful. She didn’t share the knowledge with anyone for a few days. Then, she told her mother.

Her mother made her an appointment with her doctor for a routine physical. 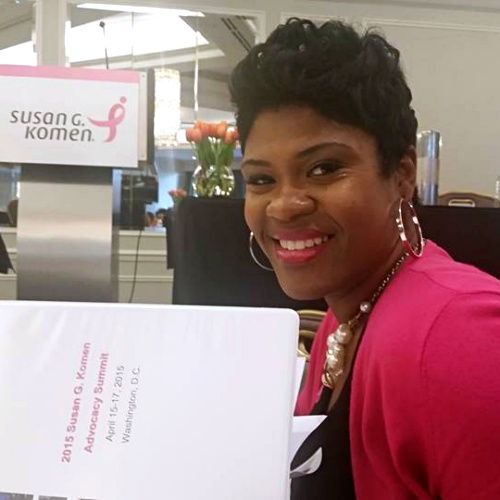 The doctor told her that she was sure it was nothing, since Hammonds-Blakely was so young and her breasts were still developing. Still, she ordered a biopsy to be sure.

The results came back that she had a rare and aggressive form of breast cancer. There wasn’t even a name for it at the time. 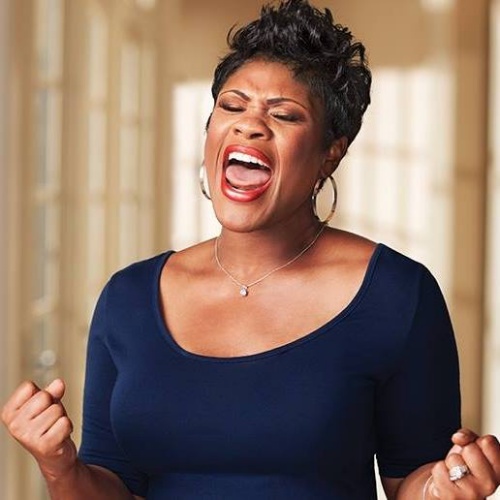 They recommended a double mastectomy, but Hammonds-Blakely was hesitant about it, and rightly so — that’s a huge decision for a 16-year-old to make. She got second and third opinions, and eventually opted for a partial mastectomy instead. She also underwent several months of radiation.

In the midst of her treatment, her doctors never told her about reconstruction or even about prosthetics. On top of that, she was never even seen by an oncologist — just a general surgeon.

The medical community failed her terribly. 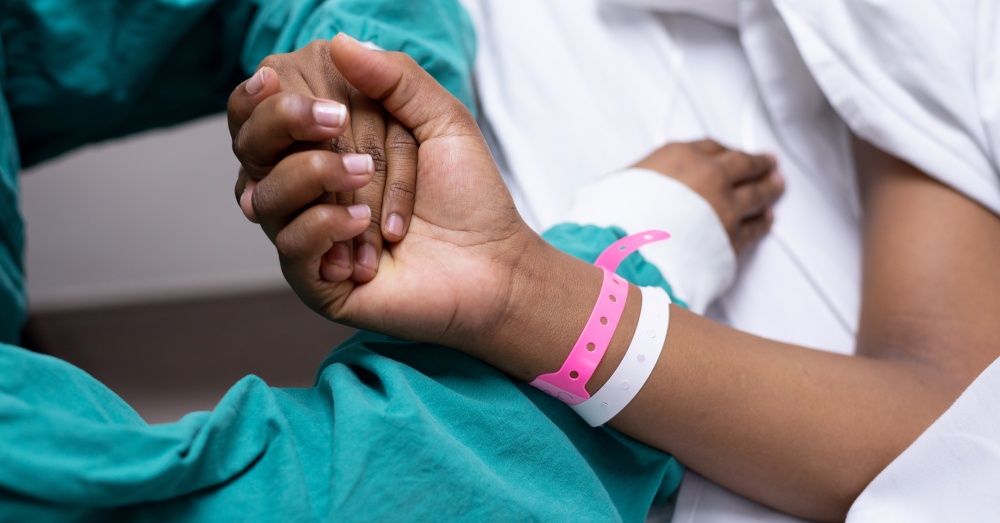 “I left the procedure pretty disfigured,” she told theGrio. “They did a botched job on the surgery and that scarred me physically and emotionally. It was really tough to look in the mirror and feel like a monster. I wondered what my life would be like. Would I ever get married, would I ever have children or breastfeed?”

Hammonds-Blakely lived in a low-income neighborhood at the time with limited health care options. Her medical team didn’t bother to tell her information that she deserved and needed to know. This lack of care, professionalism, and medical expertise has made her very passionate about educating black women about their breast health. 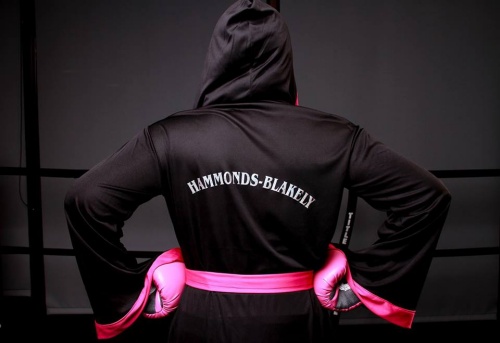 Her cancer diagnosis pushed her to make the most of her life, and she became the first person in her family to go to college, going on to get an MBA and PhD.

When Hammonds-Blakely was 34 years old, her doctor noticed something suspicious in her breast. She recommended Hammonds-Blakely monitor it for a year before they would take a look at it again.

But Hammonds-Blakely’s experience with cancer at 16 had been a valuable teacher, and she wasn’t about to wait around. She pushed for additional tests immediately, and she got them.

The results came back that she had precancerous cells in her breast. Knowing she was high-risk and that this was her second time facing a diagnosis, she opted for a double mastectomy. 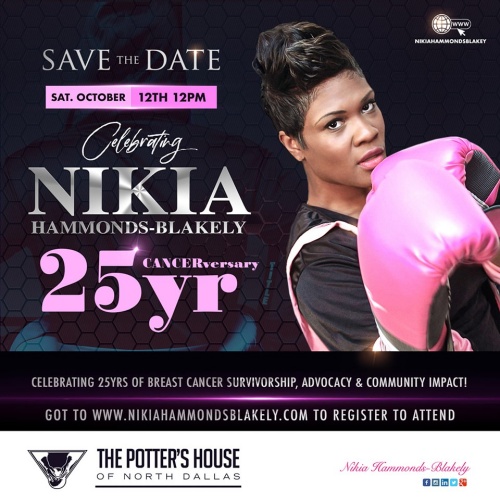 Since the procedure several years ago, she has had no more cancer scares.

Hammonds-Blakely, now 41, has used her experience fighting breast cancer to inspire other women, especially black women. In the U.S., black women are 40% more likely to die from breast cancer than white women — a statistic that is astonishing and unacceptable. Black women are disproportionally affected by the disease today due to the same roadblocks Hammonds-Blakely faced as a teenager: lack of resources, lack of access to health care, and a lack of information.

She now works with an organization called Know Your Girls whose goal is to empower and educate black women to take control of their breast health and take action.

Why 30% of School-Aged Girls Think They May Have Breast Cancer: Click “Next” below!